Big Game Bound: Hall of Famer Aeneas Williams talks how Rams need to get Brady on his back 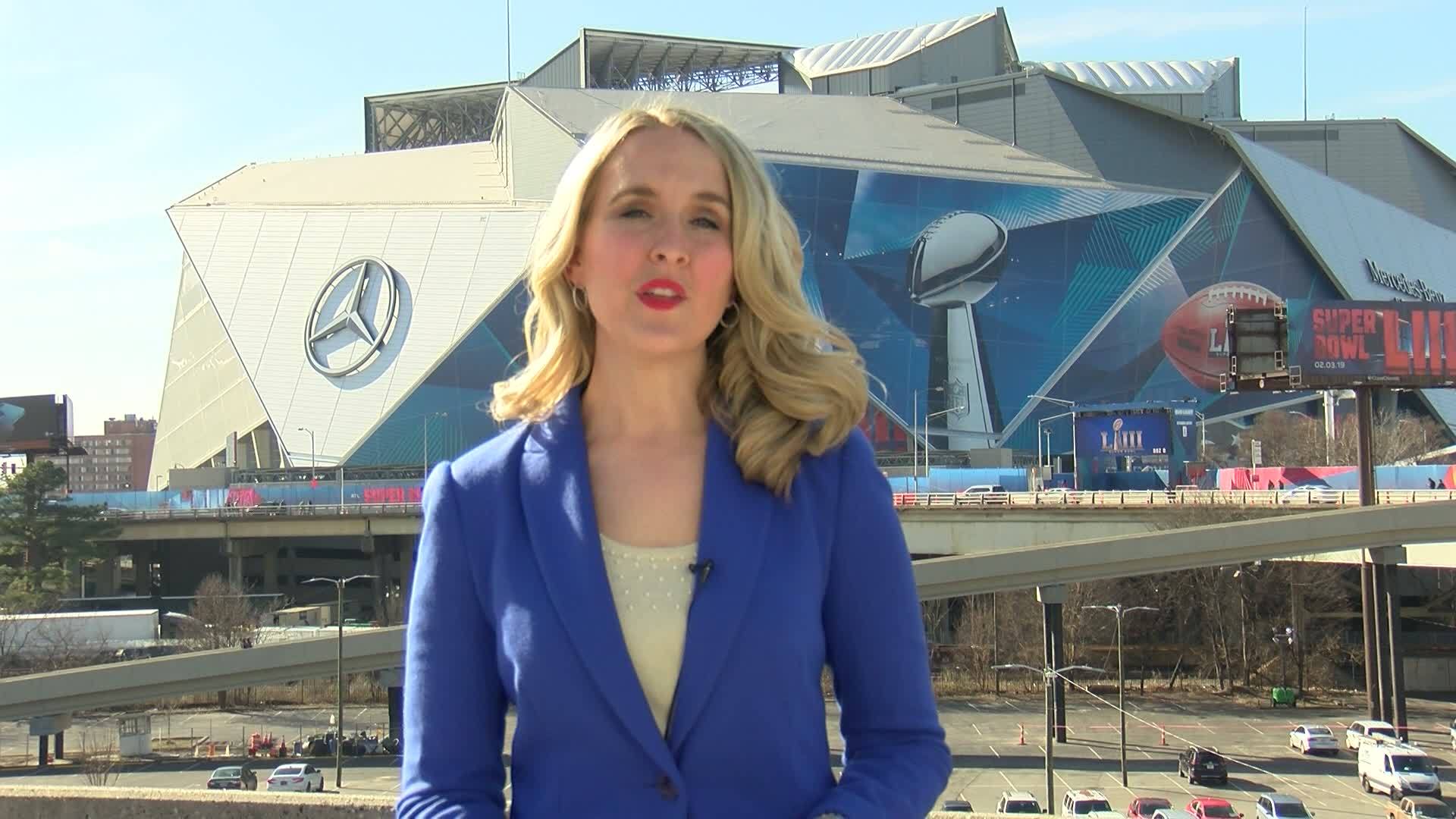 Tom Brady has not been sacked in the post-season.  Nexstar Nation Big Game Bound Digital Reporter Ashley Bridges talked with NFL Hall of Famer Aeneas Williams about what that could mean for Sunday’s big game.

“I think that’s a key factor,” Williams replied.  “His offensive line has done a phenomenal job.  They’ve got take on Brady with a four man rush instead of a Blitz and the Rams are able to do that. To get him on the ground that’s key.:

Bridges pointed out that Brady has only been blitzed two percent of the time.  Williams had a quick response.

“You don’t blitz him,” he said matter of factly.  “I remember them asking him ‘why do you want to play until you’re 45,’ and I remember a great answer:  ‘why would I quit when I know all the answers to the test?’  Any blitz you come up with he’s going to read it which then puts the opposing backs on one-on-one coverage.”

As far as his pick for Sunday goes, Williams says that’s easy:  He played for the Rams.