Pressure mounts as teams fear not qualifying for Indy 500 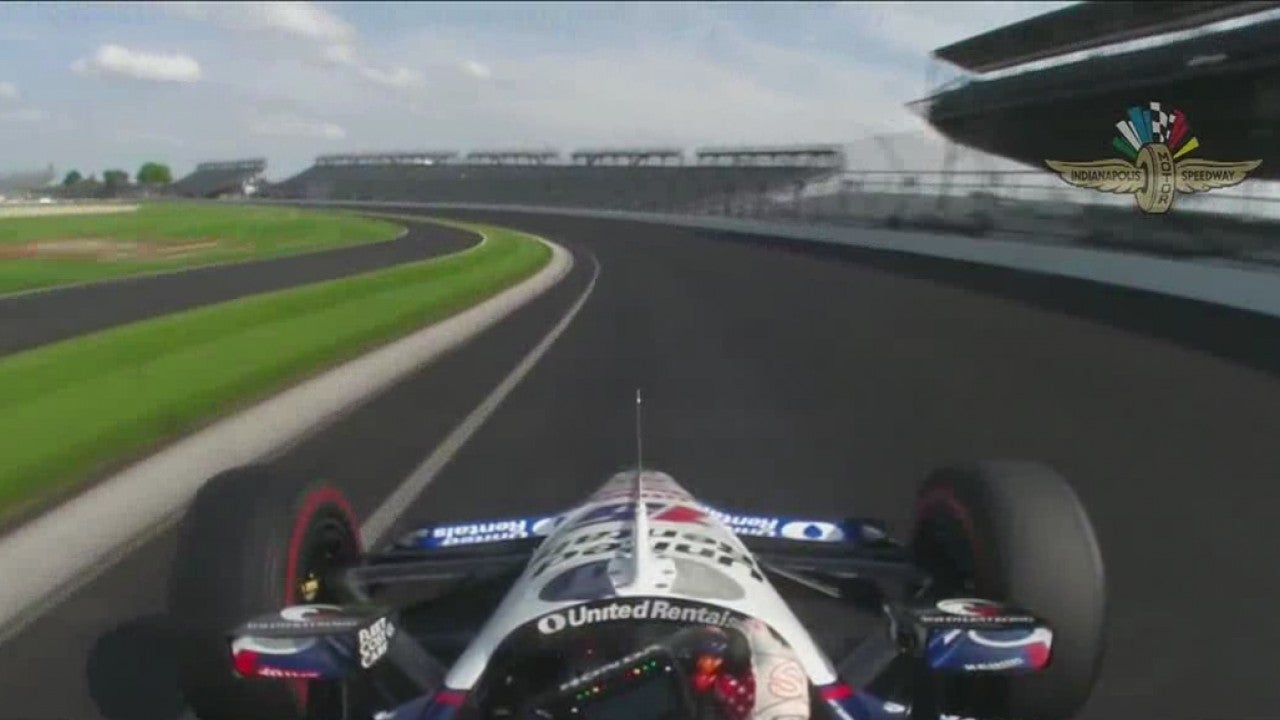 INDIANAPOLIS (AP) — The pressure of making the Indianapolis 500 amped up considerably on “Fast Friday” as teams desperately searched for the speed needed to make the biggest race of the year.

The two-day qualifying process for the 33 spots in the field begins Saturday and the final day of preparation permitted a boost in horsepower and teams trimmed their cars to the razors’ edge for every tenth on the clock.

Conor Daly posted the biggest number of the week — 231.704 mph in the draft — to end Friday atop the leaderboard. It’s a misleading number since qualifying is done in single-car runs without the tow that adds the extra speed. In all, 12 drivers topped 230 mph.

“We weren’t trying, I want to run clean, but we’ve found some good things,” Daly said. “I think we are in good shape. I don’t know how good of shape, but it just feels nice. I think I was like last on Fast Friday last year.”

The Chevrolets of Ed Carpenter Racing appear to be the strongest and most consistent so far at Indy, and Chevy appears to have an edge over Honda in speed. But, Honda had the three fastest drivers Friday with Daly, Marco Andretti and former winner Takuma Sato.

The stress to not be one of the three entrants to not qualify for “The Greatest Spectacle in Racing” plagued several teams Friday and put Juncos Racing in a very troublesome spot.

Kyle Kaiser nearly went airborne in an early accident and the team vowed to work all night rebuilding his car. Juncos Racing lost both its primary sponsors right before opening day at Indy and even with the setback Kaiser had been consistently fast all week.

Now he’s in danger of not even having a car ready to qualify.

“We are faced with the challenge of getting our backup car on track and set for qualifying but I am completely confident in this amazing group we have,” said team owner Ricardo Juncos. “This group will not stop working until we get back on track. We will be working hard all day and night.”

With a little over an hour remaining in practice, a pickup truck pulled into the garage area and parts were being unloaded from the bed of the truck to be used to repair Kaiser’s car.

Sage Karam was unhappy with his car so the team had JR Hildebrand turn some laps in an attempt to diagnosis Karam’s concerns. The car was deemed suitable for Karam to finish practice.

“Right now my main concern is getting in the show because I am not safe at all,” said Karam before he got back in the car and jumped to 13th on the speed chart with four minutes remaining in practice.

McLaren finally had a stress-free day as the team was ready with its spare car for Fernando Alonso to drive when practice began. McLaren lost almost two full days of practice after Alonso crashed Wednesday and the team needed the entire next day to rebuild the Spaniards car.

Felix Rosenqvist and Patricio O’Ward also crashed and went to backup cars, and both have struggled since their crashes. O’Ward’s backup car is one of Carlin’s backup cars and the rookie has not found any speed in it yet.

Rosenqvist, meanwhile, seemed to be deliberately taking his time to get up to speed.

“It’s a very mental week,” Rosenqvist said. “I can see that now being part of it, for sure. It’s probably more mental than anything else I’ve done or any other race I’ve done.”

“You need to take every step, there’s no way you can take two steps at a time,” Rosenqvist said. “You just need to work on the car, getting it into the sweet spot again where it feels comfortable. No matter how long that takes, that’s what you got to do.”