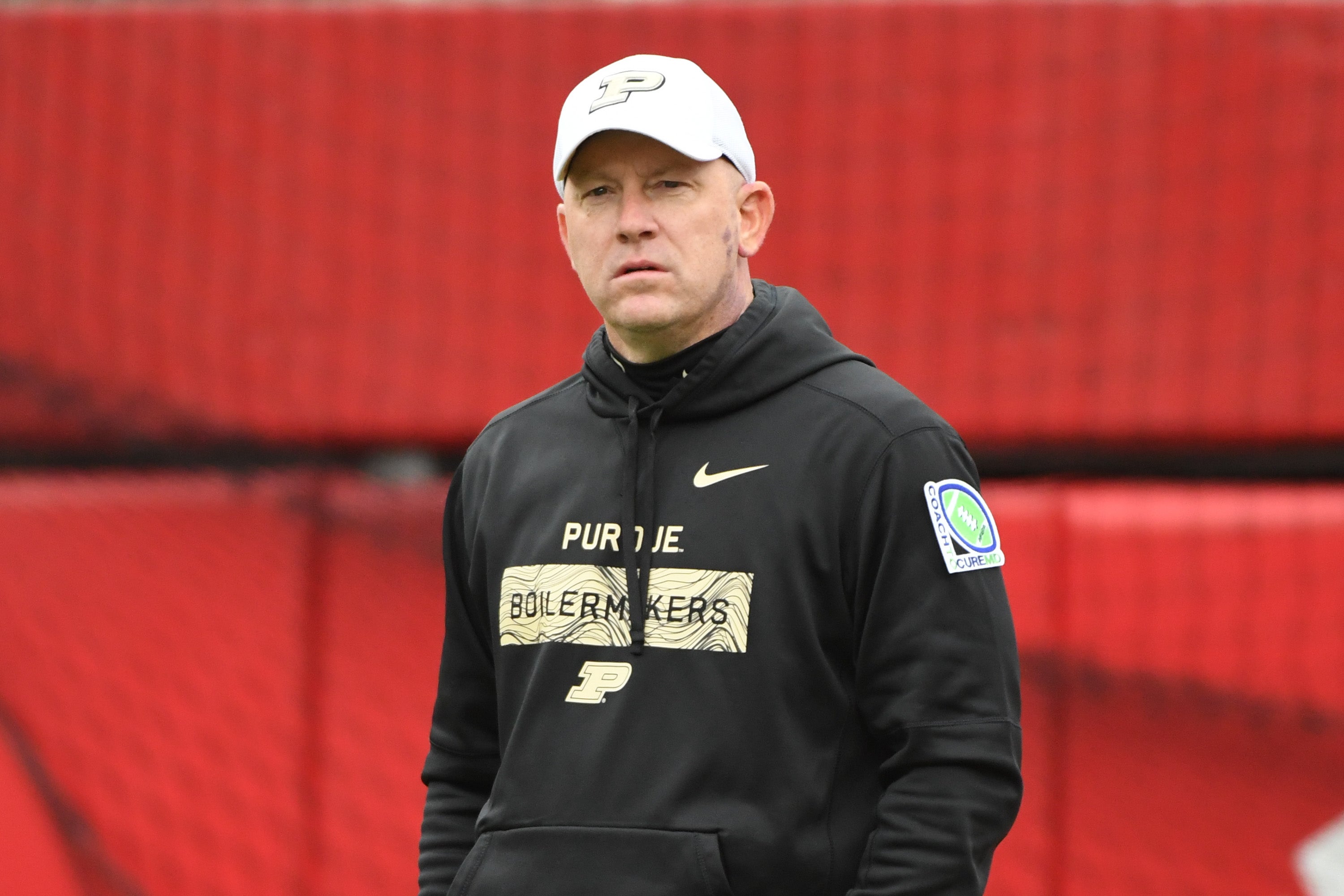 Callaway will be given the title of senior analyst. The longtime assistant served as offensive line coach for two seasons when Brohm was the head coach at Western Kentucky.

Callaway most recently spent the 2016 and 2017 seasons as Southern California’s offensive line coach. He also has made stops at Georgia, Houston, Auburn and his alma mater, Alabama.

Callaway also compiled an 18-42 mark in five seasons as the head coach at UAB.