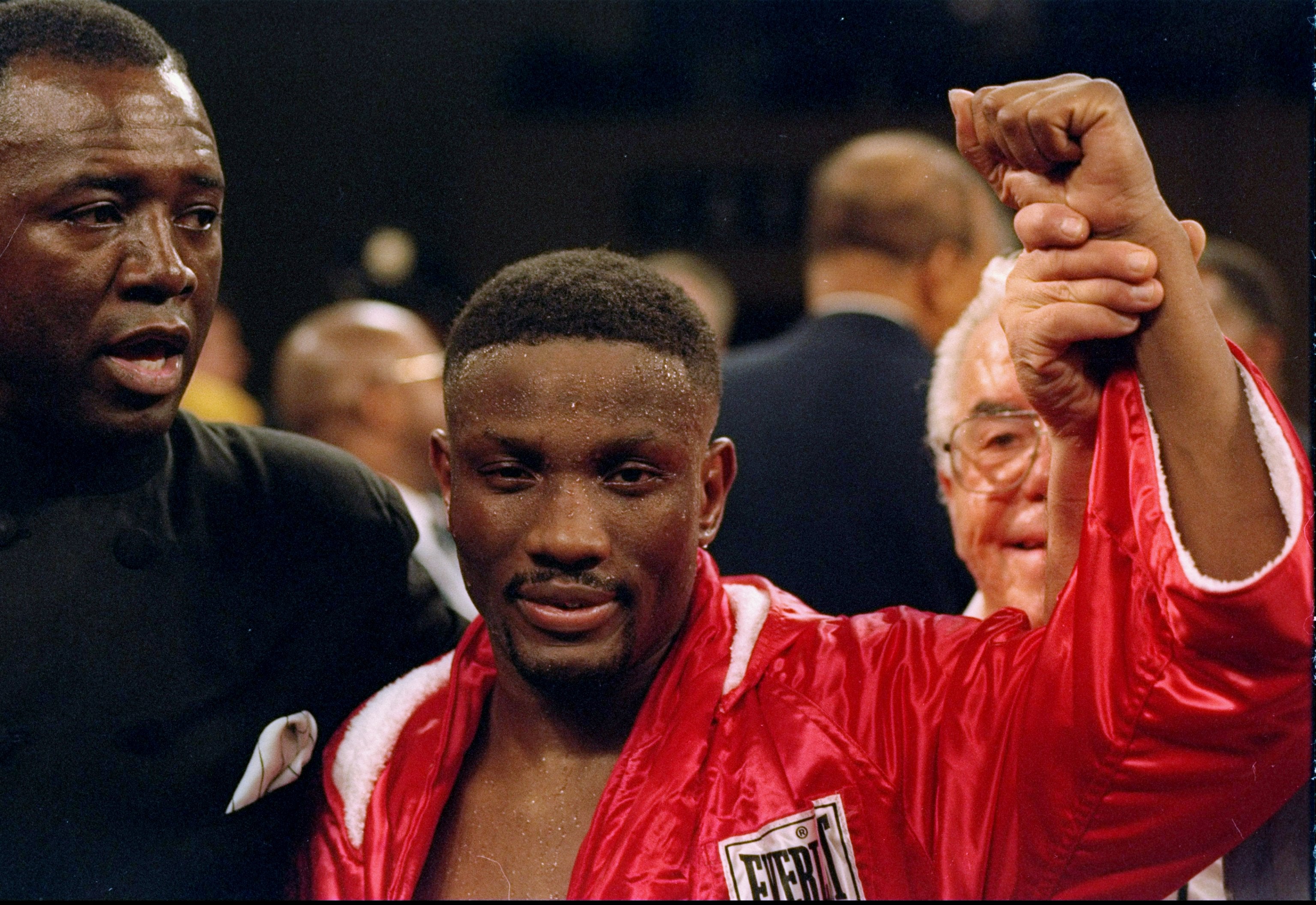 Virginia Beach Police were called to the scene of the accident, near the intersection of Northampton Boulevard and Baker Road, around 10 p.m.

They say Whitaker, 55, was located and it was determined he had succumbed to his injuries on the scene.

Police say the driver of the vehicle remained at the scene after the accident.

The westbound lanes of Northampton Boulevard were closed for over 3 hours while police investigated.