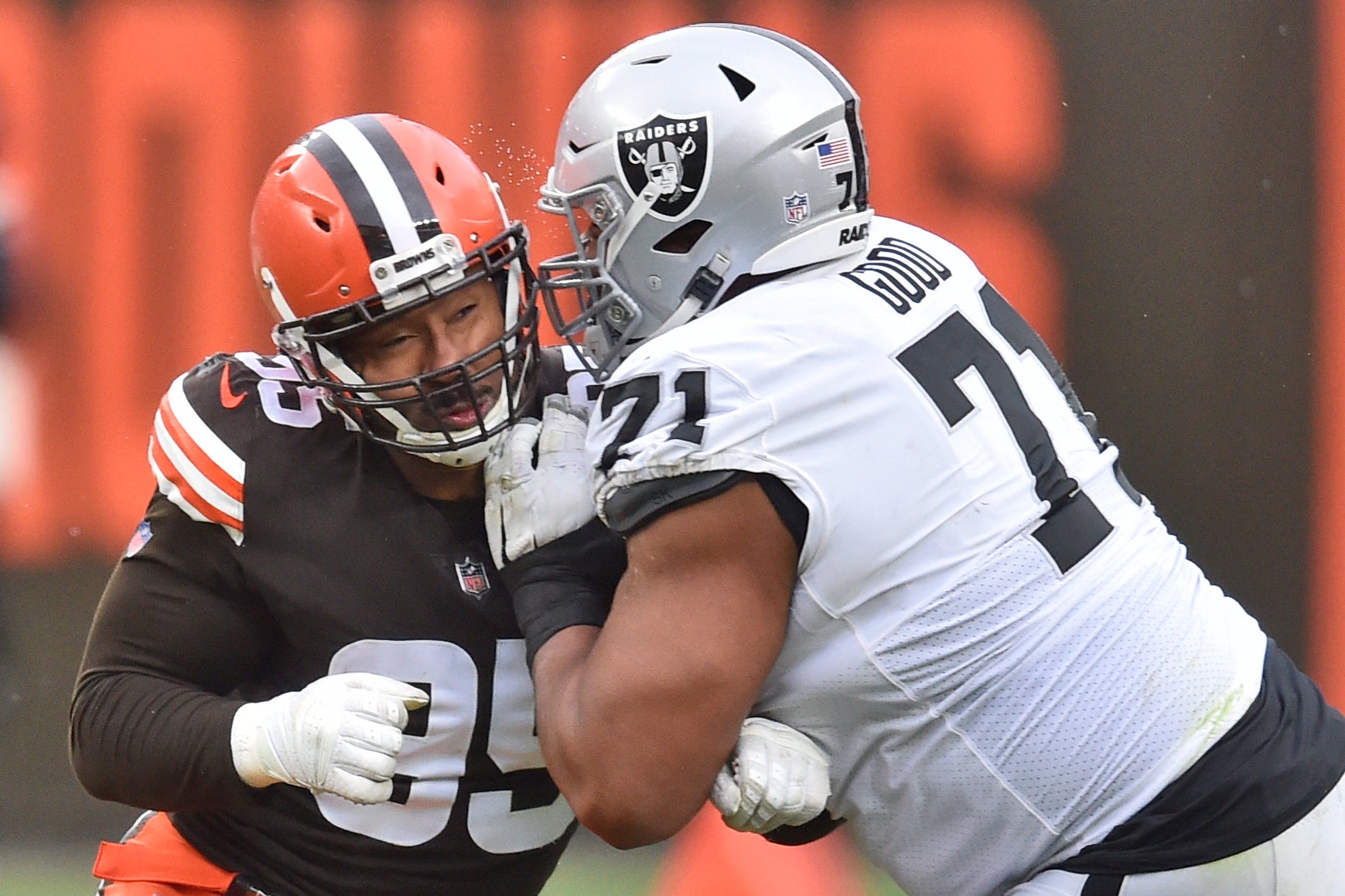 The NFL leader in sacks, Garrett was placed on the COVID list on Friday by the Browns, who had isolated him at home the previous two days because he was showing symptoms.

On Thursday, Browns coach Kevin Stefanski said he expected Garrett to return on Friday, However, when Garrett tested positive, the team followed league-mandated protocols and placed him on the list.

Garrett has 9 1/2 sacks and has been one of the NFL’s most dominant players this season. He’s forced four fumbles and is one of the biggest reasons the Browns (6-3) are in the playoff hunt.

Cleveland hasn’t made the postseason since 2002 — the league’s longest drought.