Bubba Wallace responds to FBI findings: ‘Whether tied in 2019, or whatever, it was a noose’ 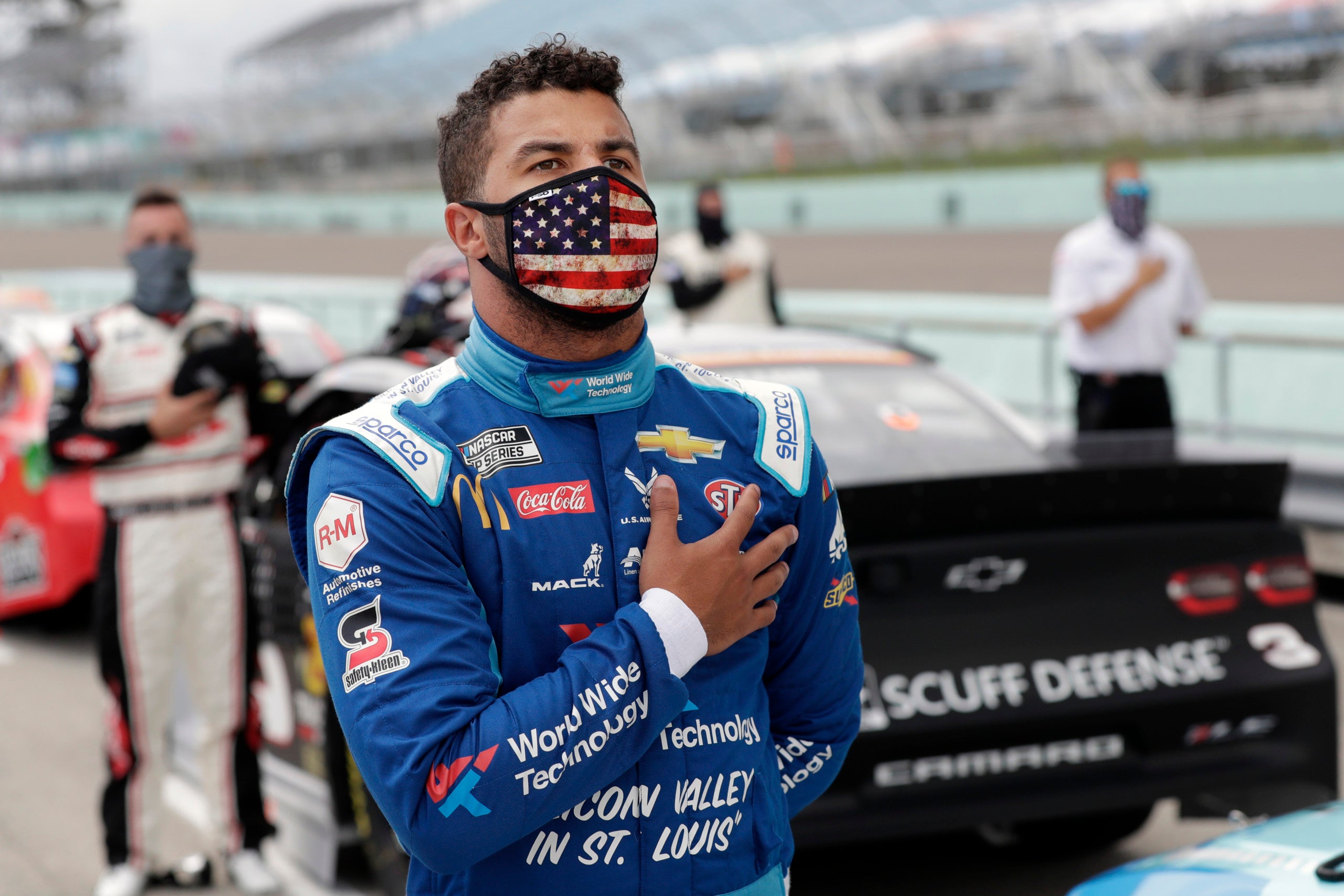 (CNN) — NASCAR driver Bubba Wallace says he’s “pissed” members of the public are now questioning his integrity after the FBI said a noose found in his garage stall this week was there before his team moved in.

“I’m mad because people are trying to test my character and the person that I am and my integrity,” he told CNN’s Don Lemon Tuesday night.

NASCAR said it launched an investigation after a crew member discovered the noose Sunday afternoon at the Talladega Superspeedway. In a statement earlier this week, NASCAR said it was “angry and outraged.”

The FBI said Tuesday the noose had been in the garage since last year and Wallace was therefore not a victim of a hate crime. NASCAR, mentioning the FBI report, described the item as a “garage door pull rope fashioned like a noose.”

Talking to Lemon, Wallace said the image he saw of “what was hanging in my garage is not a garage pull.”

“It was a noose,” Wallace said. “Whether tied in 2019 or whatever, it was a noose. So, it wasn’t directed at me but somebody tied a noose. That’s what I’m saying.”

In a statement posted to his Twitter earlier this week, he said the “act of racism and hatred leaves me incredibly saddened” but vowed the incident “will not break me, I will not give in nor will I back down.”

On Tuesday night, he said he continued to stand by what he said.

“This will not break me, none of the allegations of being a hoax will break me or tear me down,” he said.

“It will piss me off, absolutely. But that only fuels the competitive drive in me to shut everybody up,” he added.

The FBI said it “learned that garage number 4, where the noose was found, was assigned to Bubba Wallace last week.”

“The investigation also revealed evidence, including authentic video confirmed by NASCAR, that the noose found in garage number 4 was in that garage as early as October 2019. Although the noose is now known to have been in garage number 4 in 2019, nobody could have known Mr. Wallace would be assigned to garage number 4 last week,” the agency said.

When asked why the FBI characterized the rope found in Bubba Wallace’s garage as a noose, Birmingham FBI spokesperson Paul Damon told CNN, “It’s my understanding that the rope was fashioned into a noose knot and used as a door pull.”

Damon said 15 agents were assigned to the NASCAR investigation.

NASCAR also issued a statement regarding the FBI’s decision.

“We appreciate the FBI’s quick and thorough investigation and are thankful to learn that this was not an intentional, racist act against Bubba,” the statement read.

“We remain steadfast in our commitment to providing a welcoming and inclusive environment for all who love racing.” 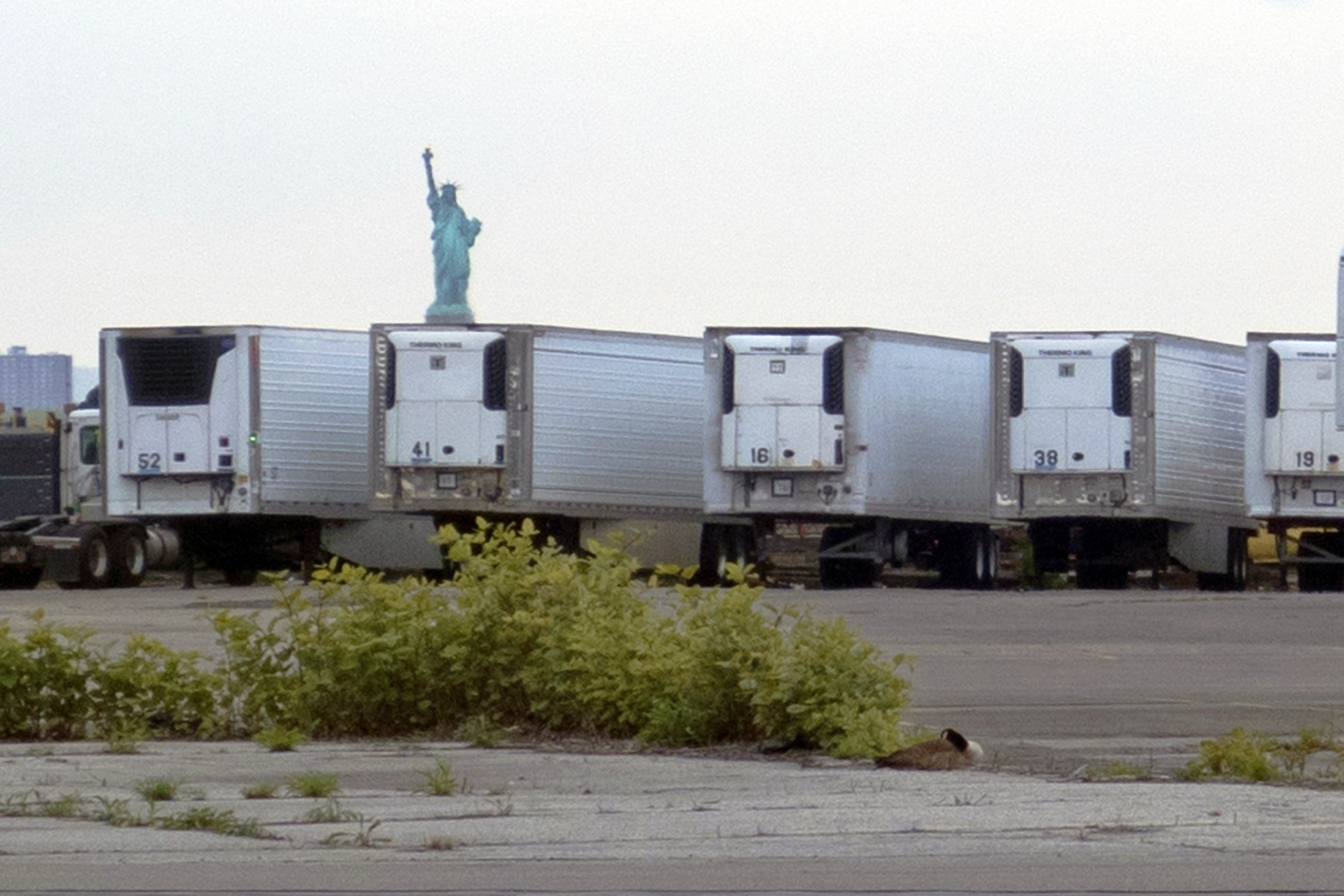 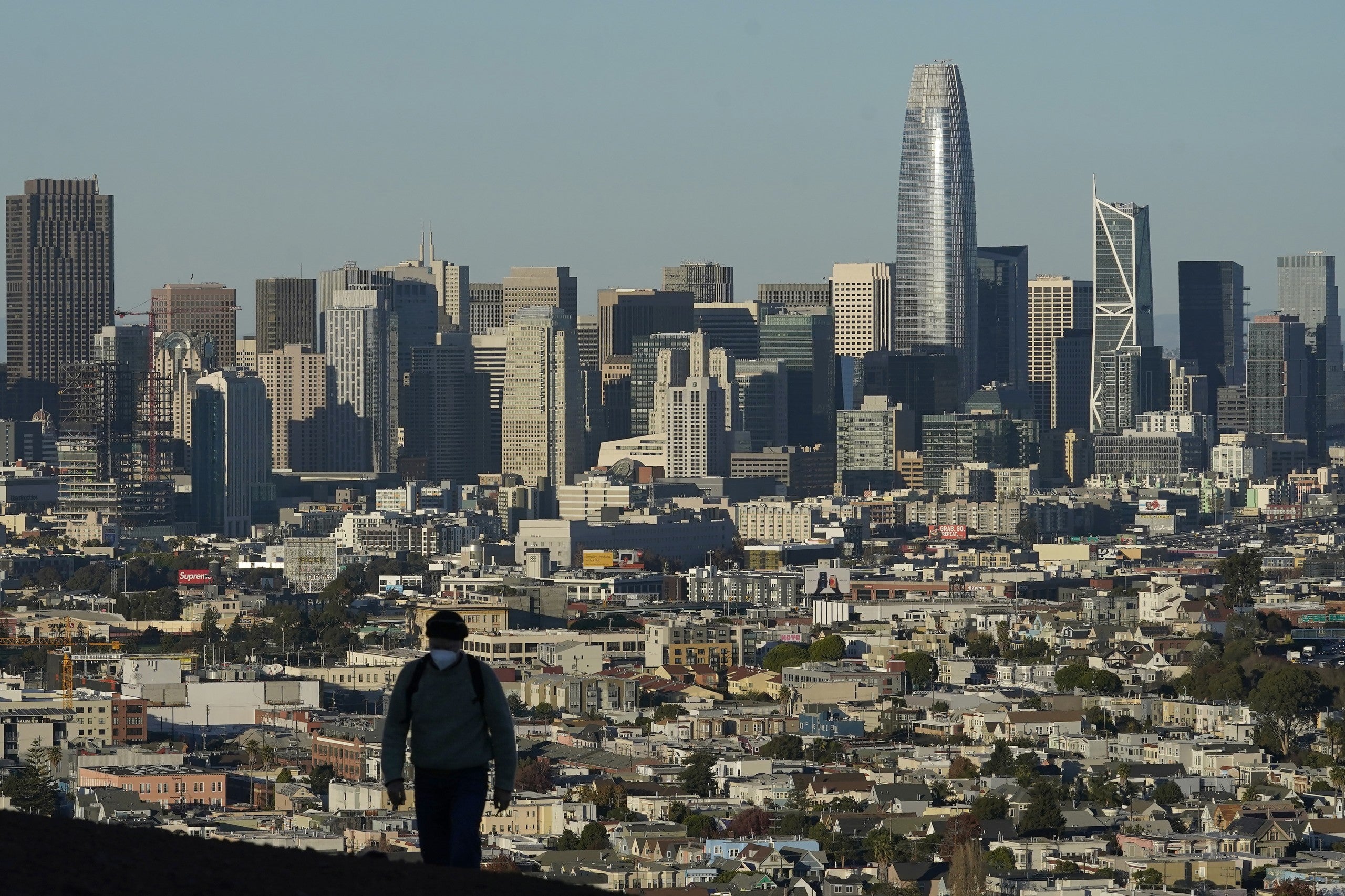 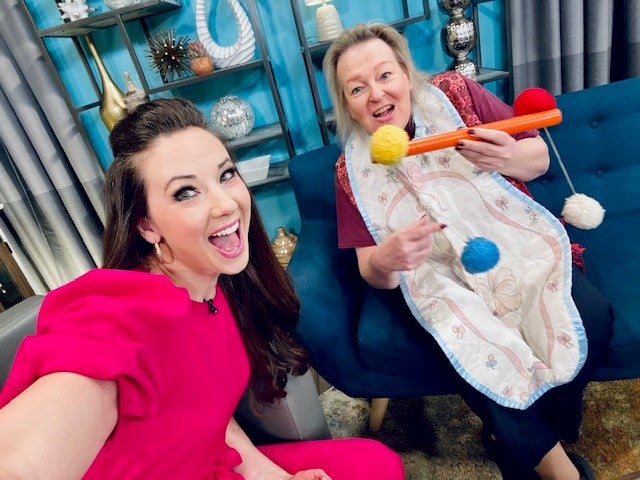 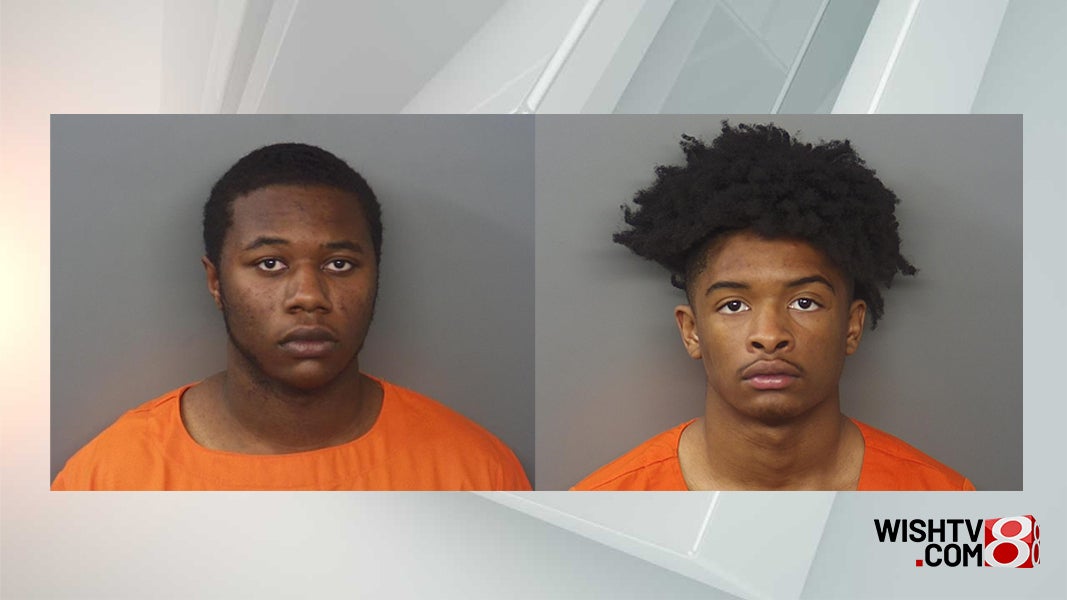