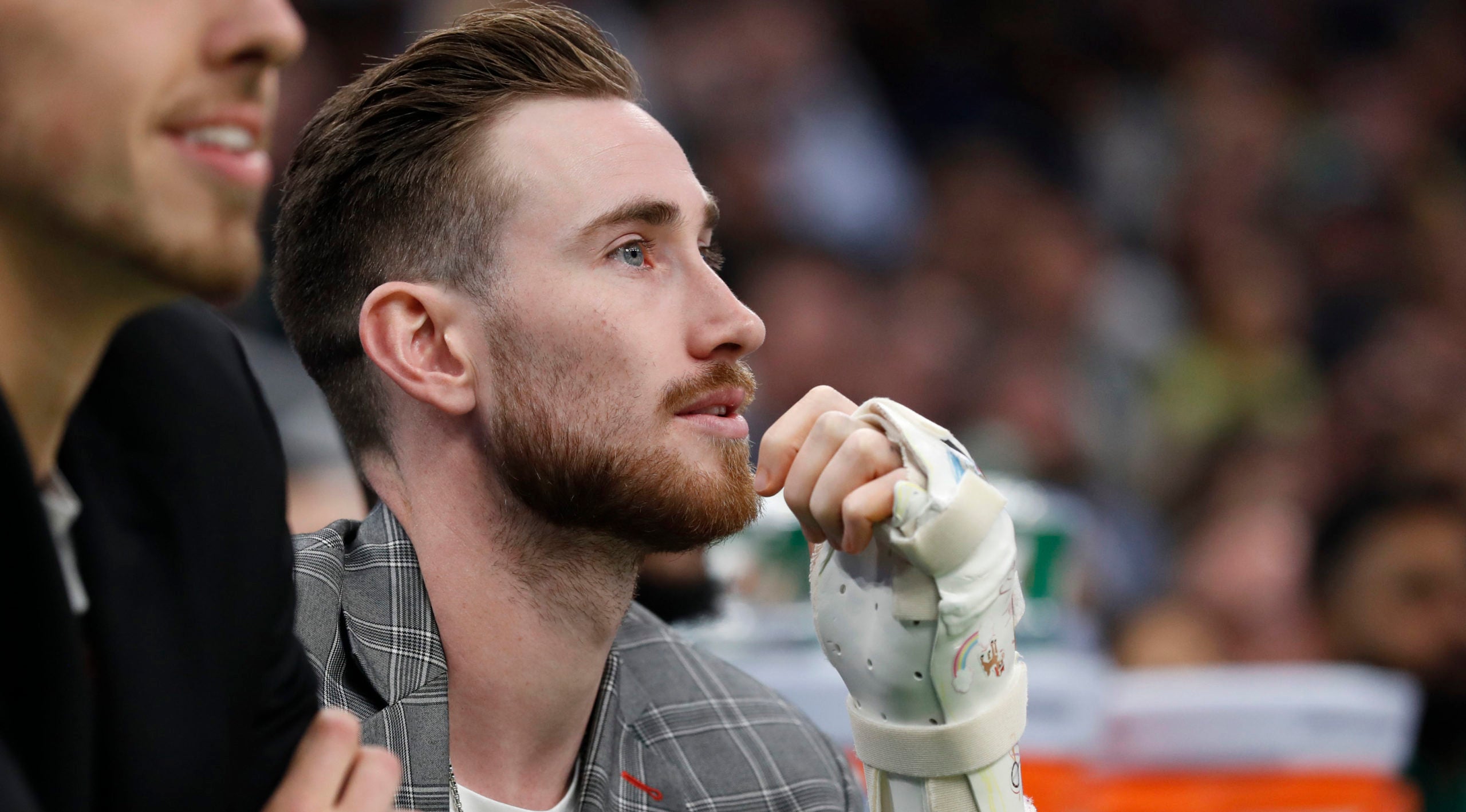 BOSTON (AP) — Celtics forward Gordon Hayward practiced without problems and could return for Boston’s game against Cleveland on Monday night.

Hayward broke his hand Nov. 9 and was expected to miss about six weeks. Celtics coach Brad Stevens said last week he was ahead of schedule.

Stevens said Monday that Hayward fully participated in the morning shootaround. He was then scheduled to meet with the medical staff, and if he had no problems he would play against the Cavaliers.

Hayward missed all but five minutes of the 2017-18 season with a broken leg. He was averaging 19 points, four assists and a career-high seven rebounds this year before the latest injury.

Hayward, an Indianapolis native who attend Brownsburg High School, led Butler University to the championship game of the 2010 NCAA Tournament.