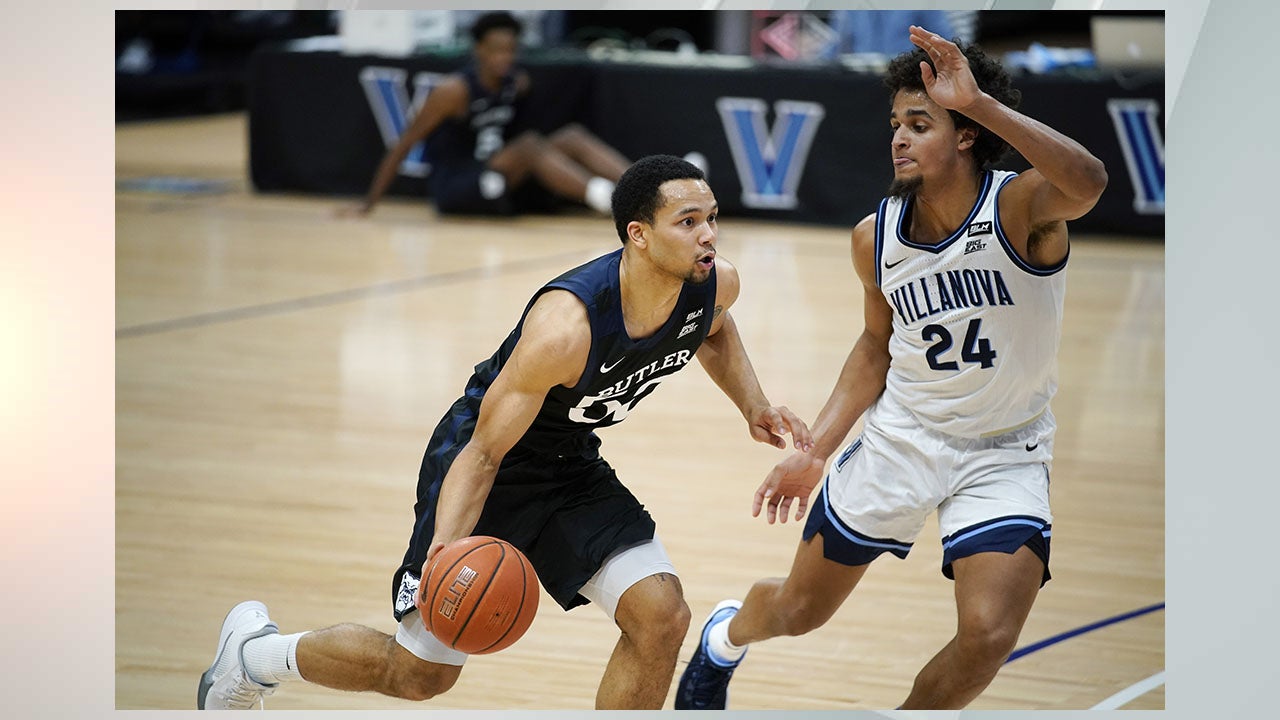 Michigan State jumped out to a 22-8 lead behind nine points from Christie.

A 10-0 run, opened and closed by Christie, early in the second half made it 44-28 and the Spartans led by double figures the rest of the way.

Marcus Bingham Jr. chipped in with 10 points and six blocks for Michigan State.