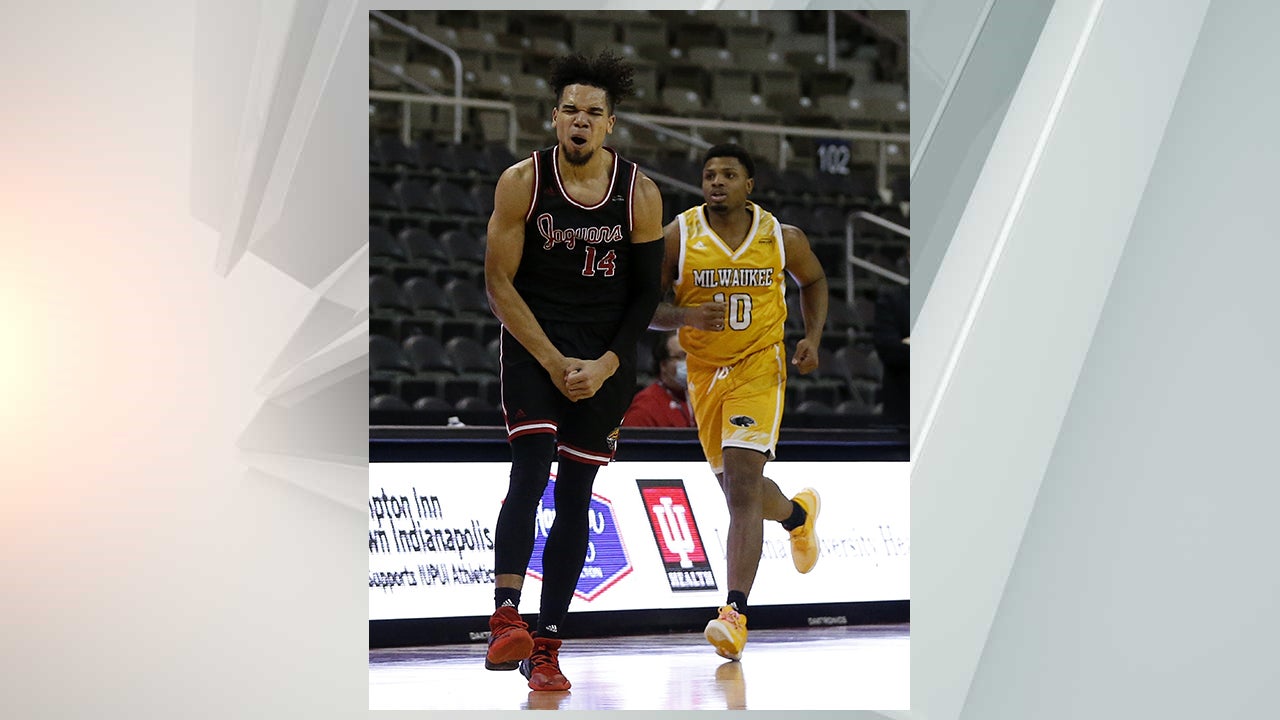 Te’Jon Lucas had 20 points and seven rebounds for the Panthers. Amir Allen and DeAndre Gholston each had 10 points.

The Jaguars registered their first win in three tries against the Panthers this season. In the most recent matchup, Milwaukee defeated IUPUI 71-63 on Jan. 9.