INDIANAPOLIS (WISH) — Butler University will be welcoming fans for the NCAA tournament in two weeks.

“It’s exciting that we have the opportunity to have something like this during COVID and set standards of how we can return to these big events,” said Sydney Ungar, a Butler graduate student. “It just brings a lot of good attention to Butler. I think we’ll be great hosts while people here.”

Matthew Brenner, also a Butler graduate student, said “It’s a super-great opportunity for Butler to show everything that it has to offer.”

The university is gearing up for the major sporting event by placing banners on campus and making sure that Hinkle Fieldhouse is ready for the center stage.

Mark Apple, a Butler spokesperson, said, “We’re going to be putting a lot of new signage on campus to welcome our visitors from out of town and really make them feel like they’re a part of the tournament.”

The NCAA basketball courts will be installed next week. The university says it will host 20 games. It’s been a long time since their last tournament game.

“This is the first time that a tournament game has been played in Hinkle Fieldhouse since 1940,” Apple said. “So, really excited to have the opportunity to showcase not just the Fieldhouse but our entire campus, our faculty, our staff and our students to the entire nation.”

He says Butler spent millions of dollars to renovate and modernize Hinkle Fieldhouse so that it could host the NCAA tournament and similar events. Apple said, “Forty-five million dollars in the last decade alone and it feels like a modern venue when you come in, with a Jumbotron scoreboard and cushion seats down low, and so it offers a lot of the comforts a modern arena would offer.”

“The entire campus really rallies around basketball, and we have a great reputation here, this being the 10th anniversary of our back-to-back trips to the NCAA Final Four and the championship game.” 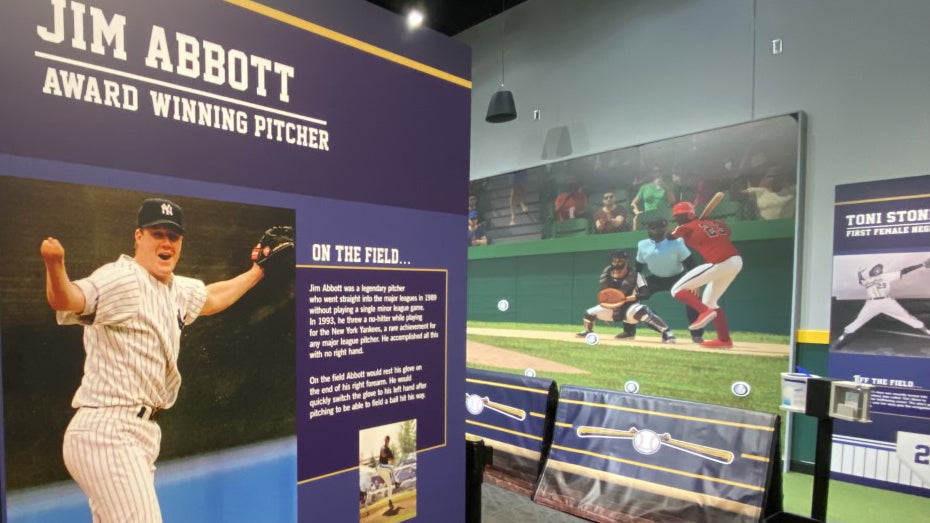 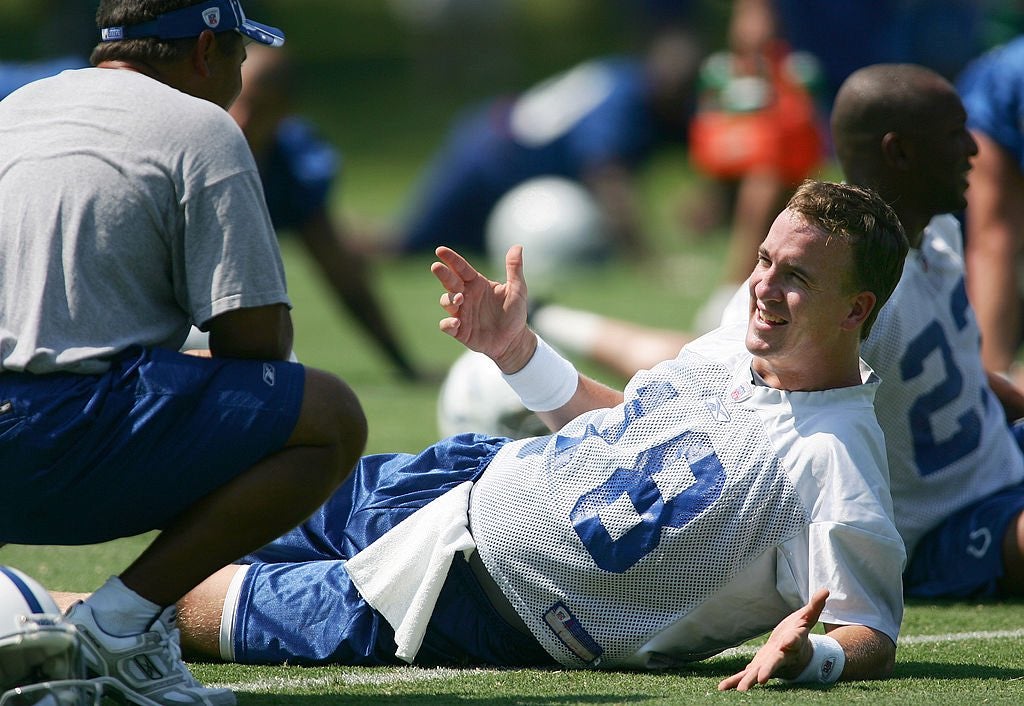 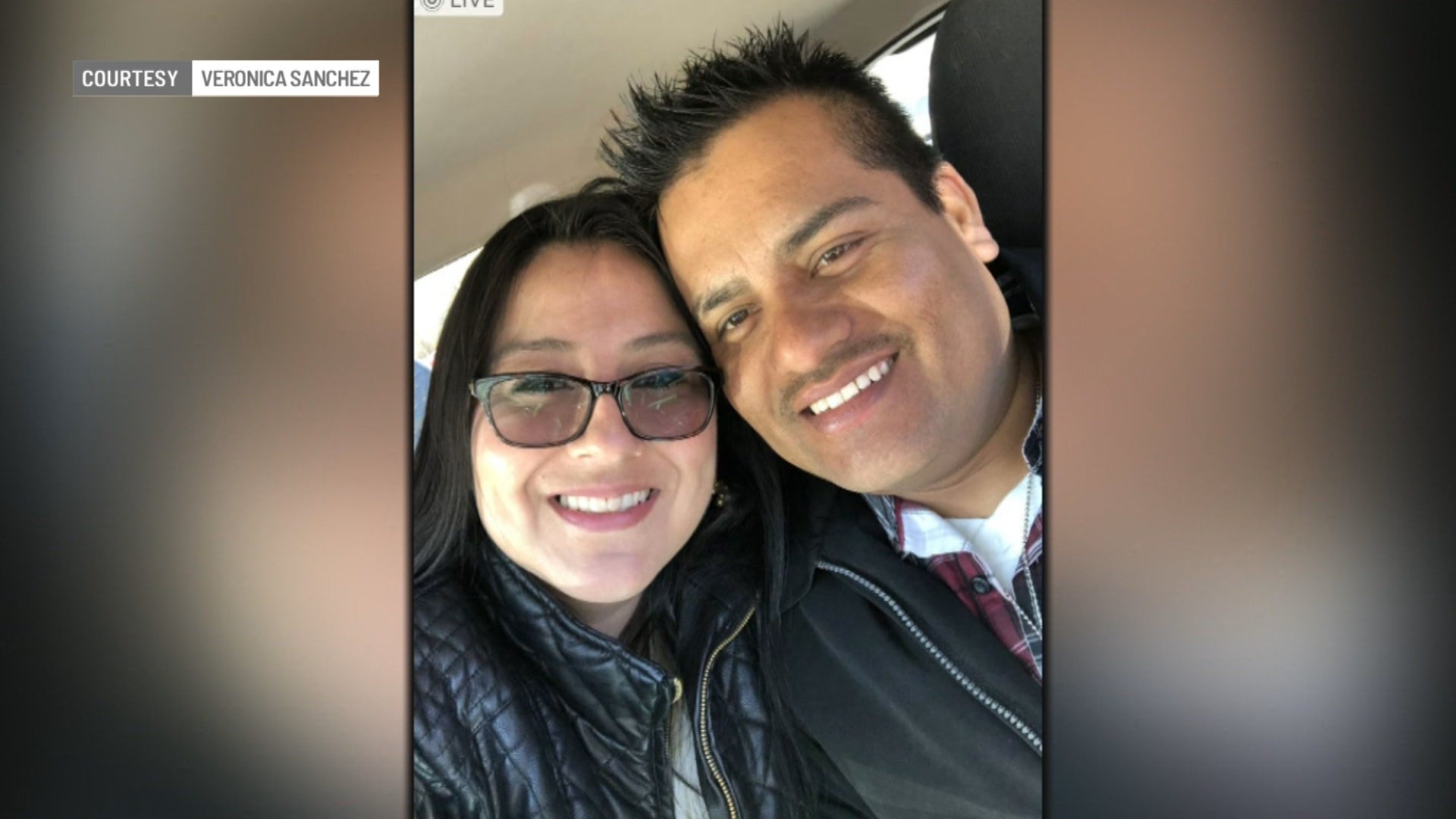 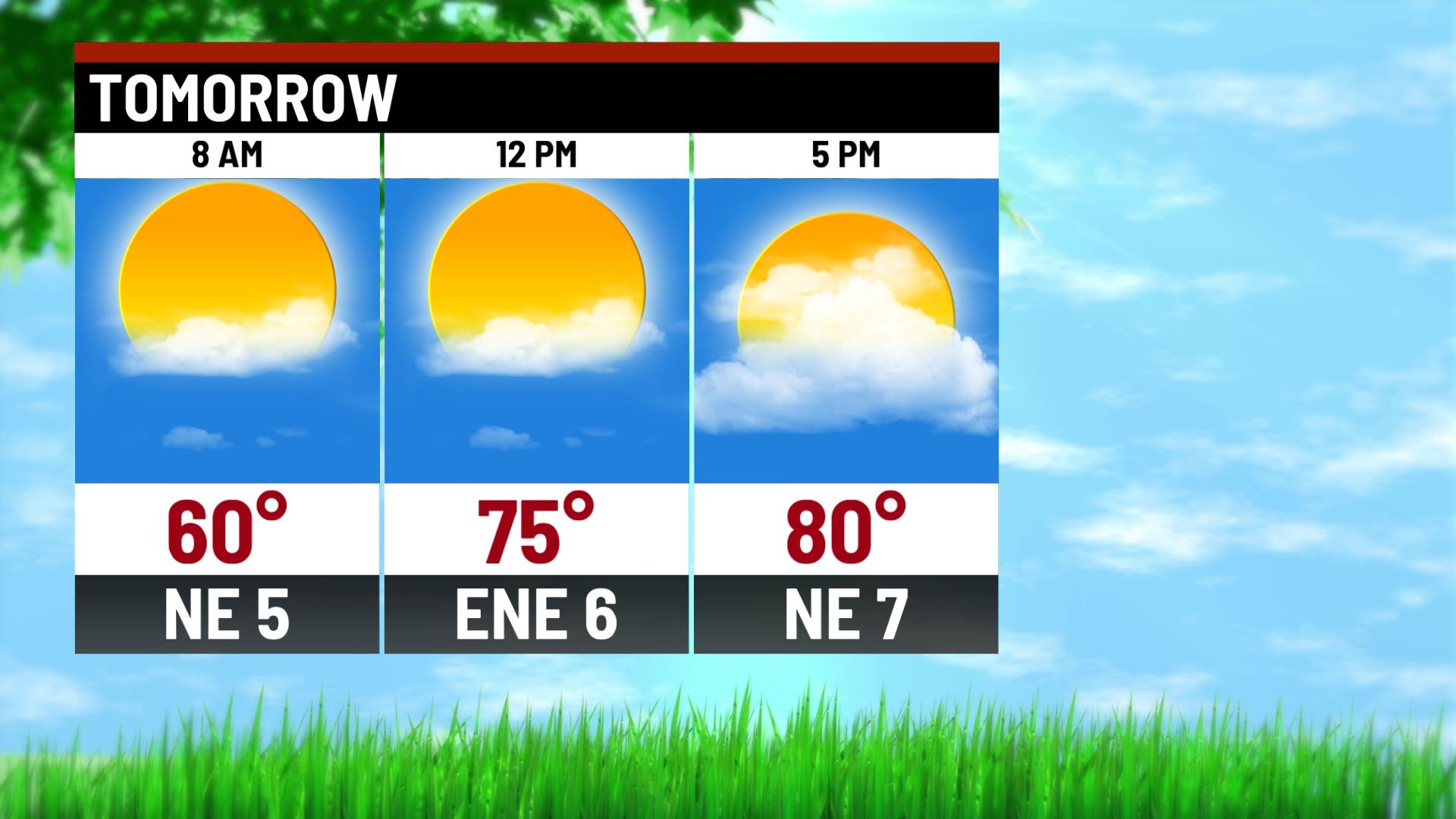