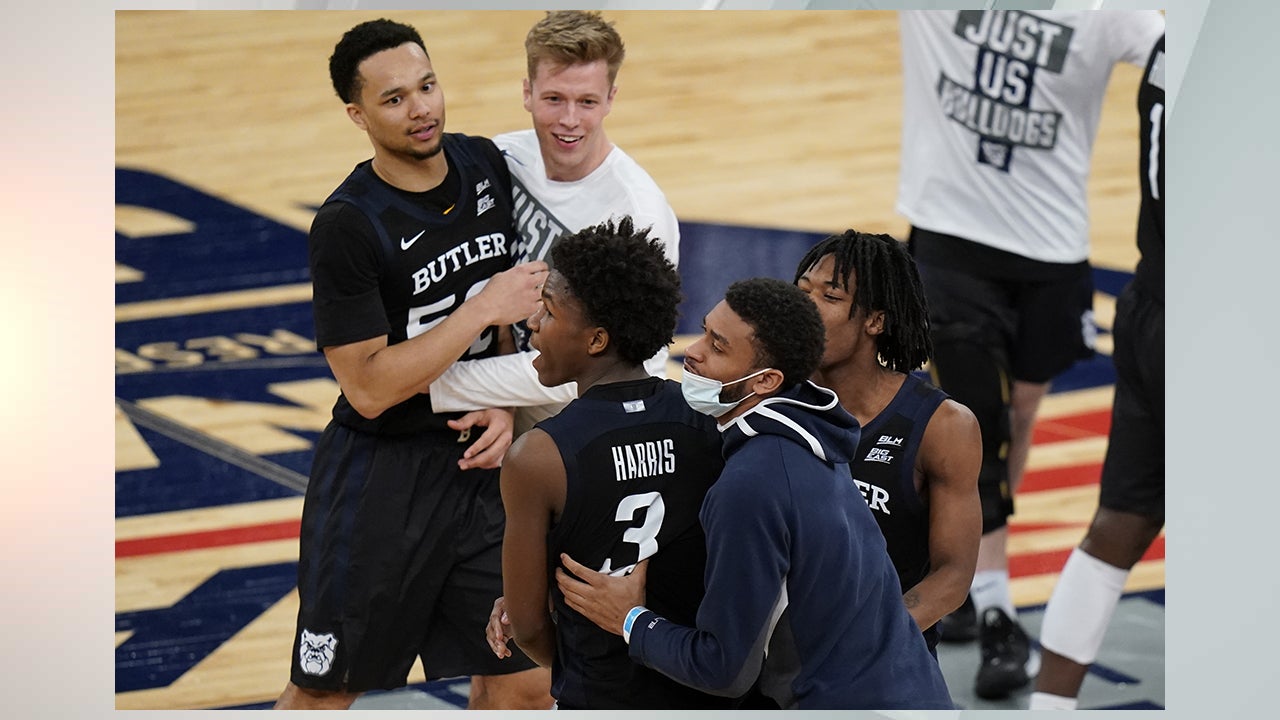 The win moves Butler into a quarterfinal against second-seeded and No. 17-ranked Creighton on Thursday.

Harris, who was 0-of-6 shooting by halftime, came alive with an early 3-pointer in the second half as Butler began a long climb back into the game.

Bryce Golden added 20 points, with 12 in the second half, and Bryce Nze 19. Dwon Odom and Zach Freemantle led Xavier with 14 points each, a career-high for Odom.