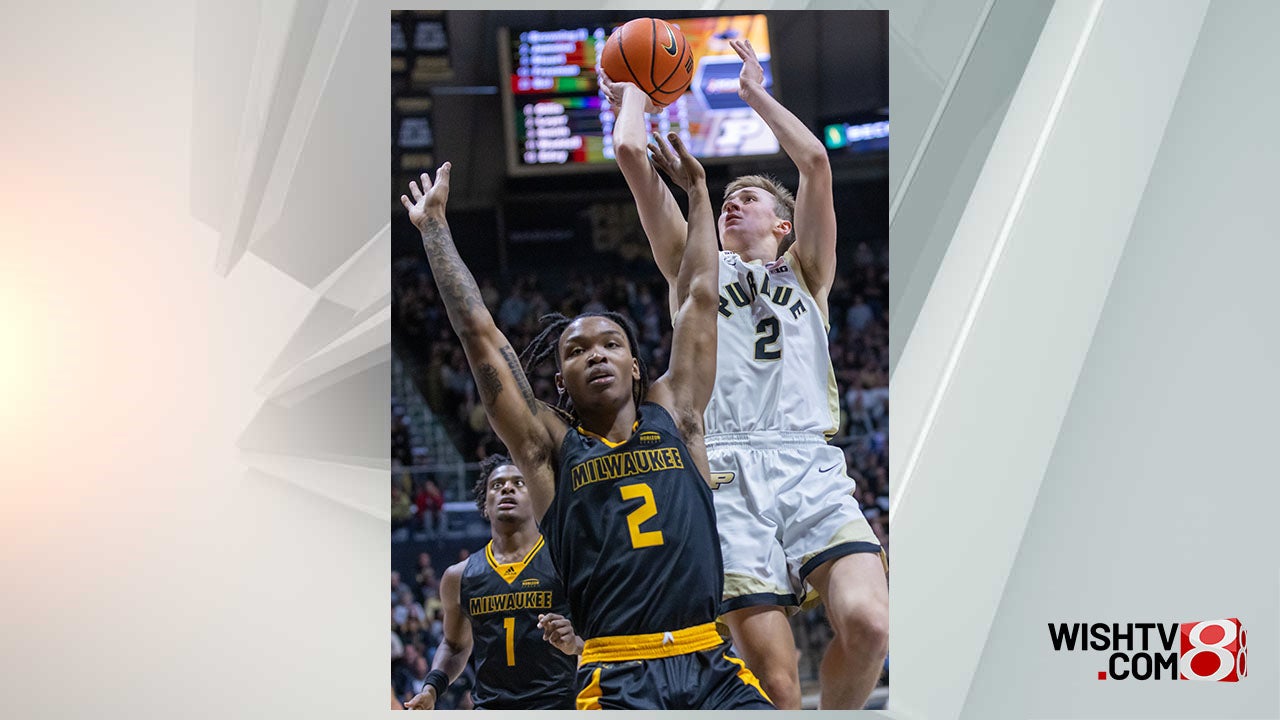 Purdue made three 3-pointers in three minutes at the start of the second half to extend its lead to 52-22. The lead didn’t drop below 29 points the rest of the way.

Brandon Newman scored 11 of his 16 points in the first half for Purdue (1-0), which won its 10th straight season opener. Braden Smith had seven steals to set a school record for a freshman and Edey recorded his 13th career double-double.

BJ Freeman scored 19 points for Milwaukee (1-1), which beat Milwaukee School of Engineering 102-46 on Monday. The Panthers were outrebounded 52-34, including 20-9 on the offensive glass.

Purdue plays Austin Peay on Friday before a tough stretch of games against Marquette, West Virginia, Florida State and a likely matchup against Gonzaga.

IMPD in search for 2 people of interest after Oct. 30 murder of 27-year-old man