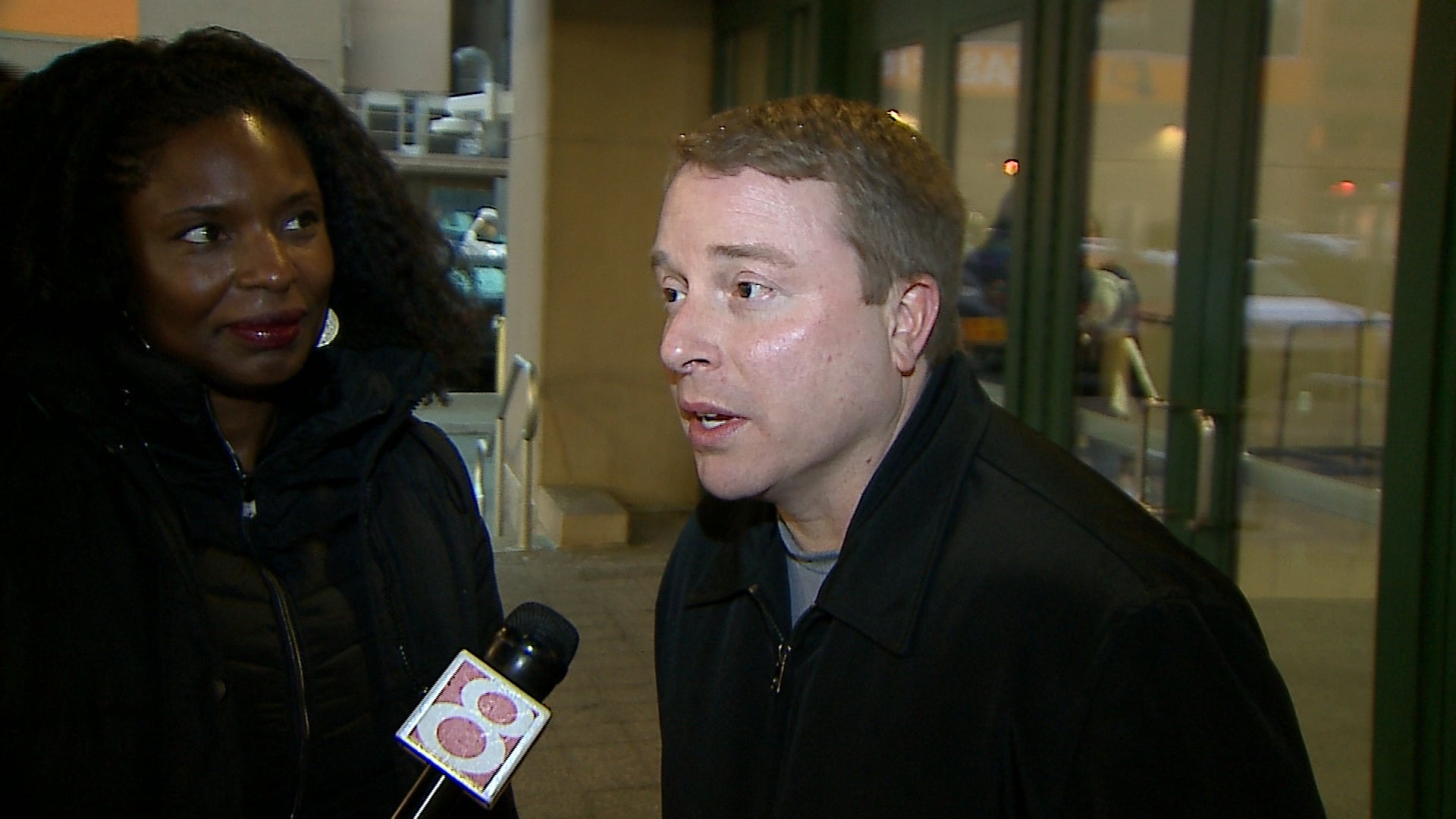 Everyone we asked had something to say about the coach.

That’s right. The guy who threw the chair, the guy who won multiple championships and the guy fans watched make his return tonight to IU’s Assembly Hall for the first time in 20 years.

“I mean, I definitely think it was time, but I was extremely shocked that he actually came back,” Jane Mason said. “Because of all the history that’s there. But you could really see the emotion on his face when he was there and that those teammates that he coached, really, it meant a lot to them.”

“You kind of wonder why now, but I’m glad he did,” Diane Colescott said. “And good for him”

Since his firing, Indiana University has invited Knight back year after year, but he refused. Now, with his return, the university says they’re pleased with his homecoming and fans are happy there’s finally peace between the coach and the school.

“I’m glad to see him kind of bury the hatchet between the school,” Glen Colescott said. “I think he needs to. So I’m glad it happened.”

“I don’t think it’s quite fair to say ‘Well, you know, he got fired.’ Of course, that’s true, but I mean, we’ve got to remember his tradition at IU and the wins, three national championships and things like that,” Jared Walton said.

“Because everybody needs forgiving if you’re a person of God,” Karlise Stevens said. “That’s what it’s all about. We’ve all made mistakes.”

“There was a lot of hard feelings,” Chris Powell said. “Maybe it was necessary, maybe it wasn’t. That’s another conversation. But in time, everything will pass and it was perfect.”