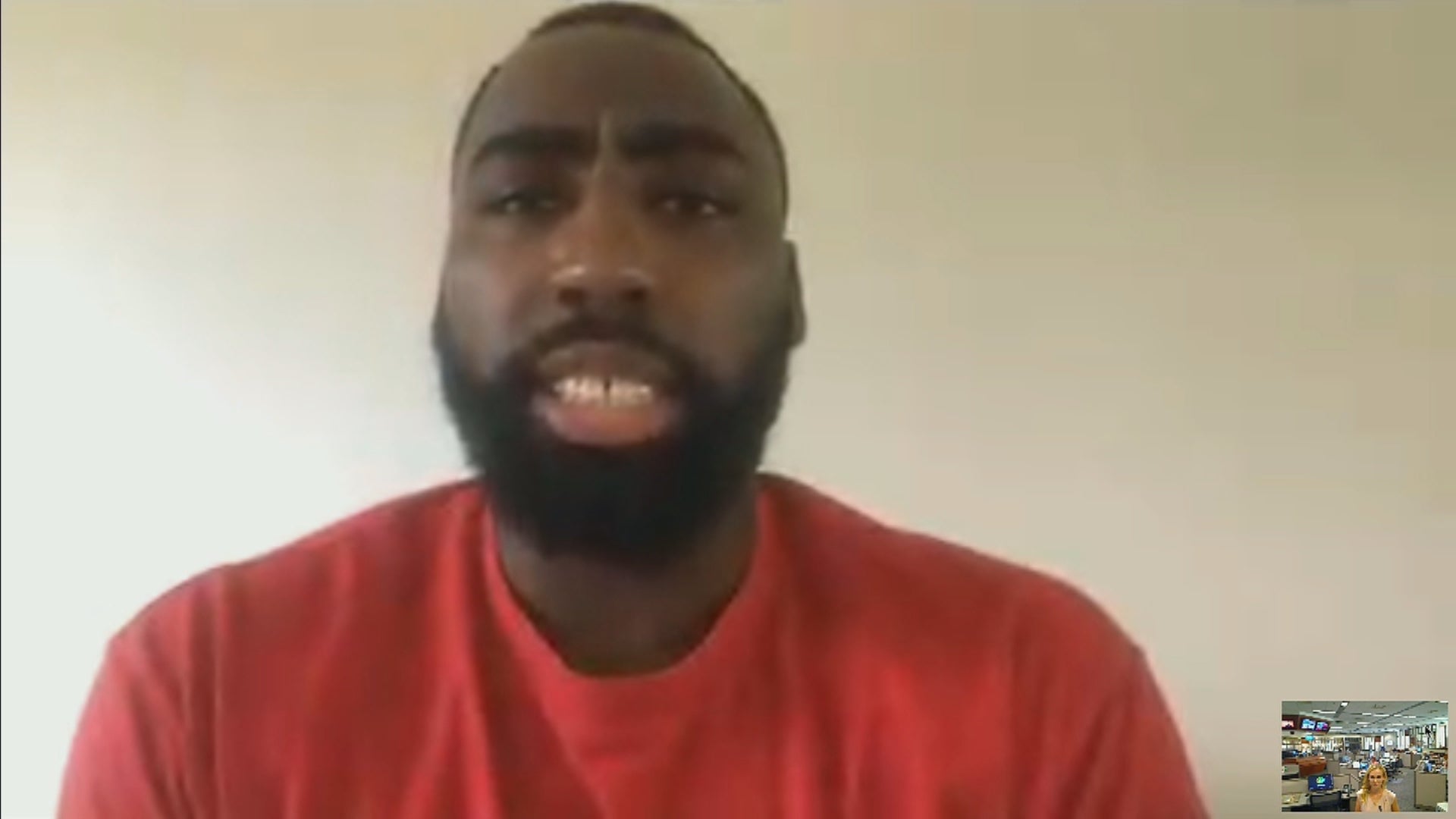 INDIANAPOLIS (WISH) — Roosevelt Jones quickly rose through the college coaching ranks and in the city that made him a star.

Jones’ journey from a Bulldog to a Greyhound is nothing short of impressive.

“I was playing under Brad Stevens and Chris Holtmann both of them,” said Jones. “They always kind of threw the question out like: So you ever think about being a coach? I always said no, I had no plans of coaching.”

The former Butler standout never pictured himself on the bench holding a clipboard because he was too busy making magic happen on the court.

University of Indianapolis head coach Paul Corsaro made the final hire of his men’s basketball staff on July 22.

“He’s been a winner wherever he went,” said Corsaro. “You know he won at Butler, played under the two of the best coaches in the world.”

Four years removed from Butler and two years after his NBA career came to a close, Jones made the move to the other side of the game. The transition was pretty easy thanks to his mentors.

“I got a call from a random number and I took it. I left the dinner table for about 45 minutes,” said Corsaro. “I come out and they’re like, ‘Where have you been?’ ‘Oh, I was just on the phone with the head coach of the Boston Celtics, it’s no big deal.’ You know he gave Roosevelt a glowing recommendation.”

At only 27 years old, Roosevelt Jones landed his first NCAA coaching job. However, his young age doesn’t mean lack of experience. Jones will take the tools he picked up in Hinkle Fieldhouse to his new spot across town.

“With Coach Stevens, I picked up his attention to detail,” said Jones. “Then with Holtmann, he kind of changed the pace for us and it was more up-tempo, moving the ball fast up and down the court, so I kind of took those things and put them all together.”

“It’s all kind of surreal,” said Jones. “I never thought I’d get here this quick, but coming back to Indianapolis where I feel loved; it just feels like my second home.”

Jones will assume his coaching duties on Sept. 1.