The deputy tried to pull the Charger over, but the driver refused to stop. The car drove into a parking lot at an apartment complex and ran a stop sign while trying to get away from the deputy.

The car eventually stopped and the deputy saw Johnson, 22, get out of the car and switch seats with a passenger, identified by police as Lee Marrioti.

The two men switched places to give the impression that Marrioti was the person driving away from police instead of Johnson, according to Sheriff Swain.

Johnson was arrested and booked into the Monroe County Corrections Center. He faces a felony charge of resisting law enforcement with a vehicle and a misdemeanor charge of reckless driving. He has since been released from jail.

Marrioti was charged with false informing for saying that he was the driver of the car. He has also been released from jail.

IU basketball player Parker Stewart was also in the car at the time, but was not charged, Swain says. Stewart declined to tell police who was driving the car during the pursuit.

Indiana University Athletics and the men’s basketball program are aware of the charges involving Xavier Johnson.

IU Athletics will continue to gather facts, cooperate with and monitor the legal process, and take further action as the evolving situation warrants.

Johnson transferred from Pittsburgh to Indiana University this past season, helping lead the Hoosiers to the NCAA Tournament for the first time since 2016.

His play down the stretch of the season ranked among the best point guards in the Big Ten conference, highlighted by back-to-back 24 point performances against Maryland and Minnesota and a 20 point effort in the Big Ten Tournament semifinals versus Iowa.

This past season, Johnson was one of five Hoosiers players suspended for a game in mid-February at Northwestern for a violation of team rules.

Johnson is expected to be the Hoosiers’ starting point guard next season for head coach Mike Woodson’s second season with the team. He has one year left to play with IU. 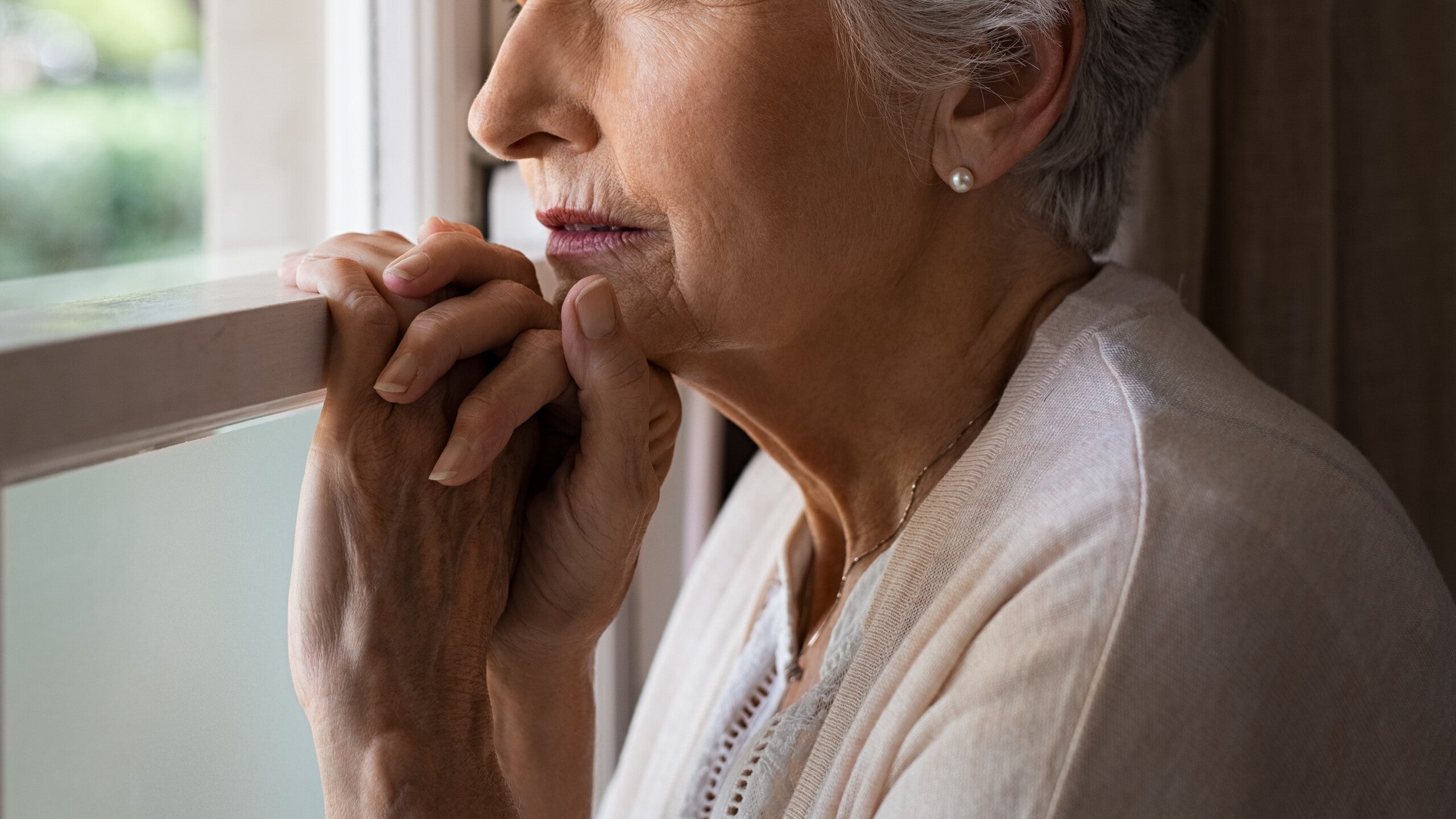 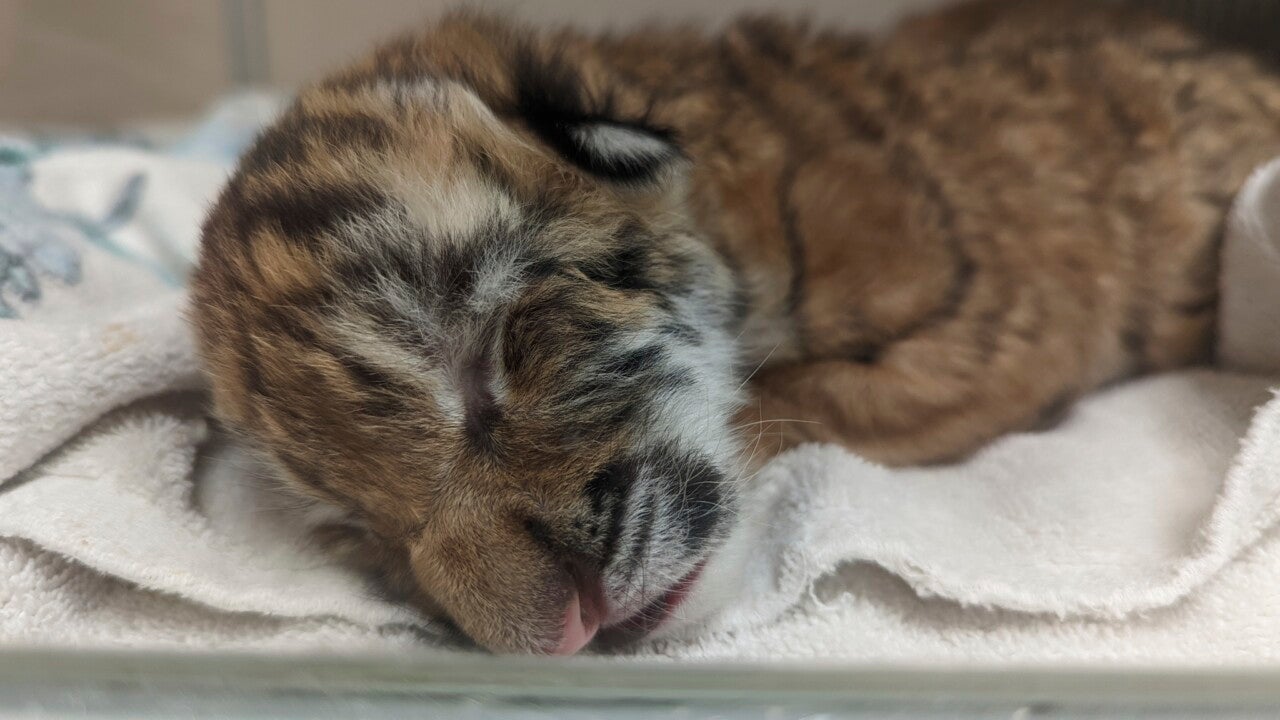