However, local ticket vendors said although NCAA men’s basketball Final Four prices are high, they may not reflect what people are willing to pay.

“Some of the extraordinary tickets are worth substantially more than $1,000. You know, we’ve seen transactions that are double that,” said the owner of Carmel-based FanFare Tickets, Renny Harrison.

But, Harrison said, over all, those sales of more than $1,000 are few and far between.

“We think that most of the demand and the buys are actually at lower numbers. We’re seeing prices in the upper level for Saturday at around $600 to $700 and for Monday maybe around $100 or $200 less,” Harrison said.

As it turns out, most people aren’t even willing to pay that price … at least not anyone we could find.

“I’d stay home. I’d stay home really. I would save that money and put it toward a nice dinner,” Joe King said.

If you’re hoping to score a lower-priced seat, ticker broker Harrison said, you have options. The first is taking what you can get, and the second is waiting to see what else you can find.

“Sometimes that may mean moving back a little bit into the higher parts of the arena. We have seen the prices in the upper level fall in the past day or two. We’re not sure which way it will go. It’s easy to say what the current value of tickets are but it’s impossible to say what the future value will be,” Harrison said.

The most expensive ticket News 8 found was a 10-person suite for $20,000. Harrison said those prices will likely stay the same.

The NCAA is expecting 8,300 people inside Lucas Oil Stadium for the Final Four, but the facility will appear much fuller because of cardboard cutouts. Games will be on Saturday and Monday. 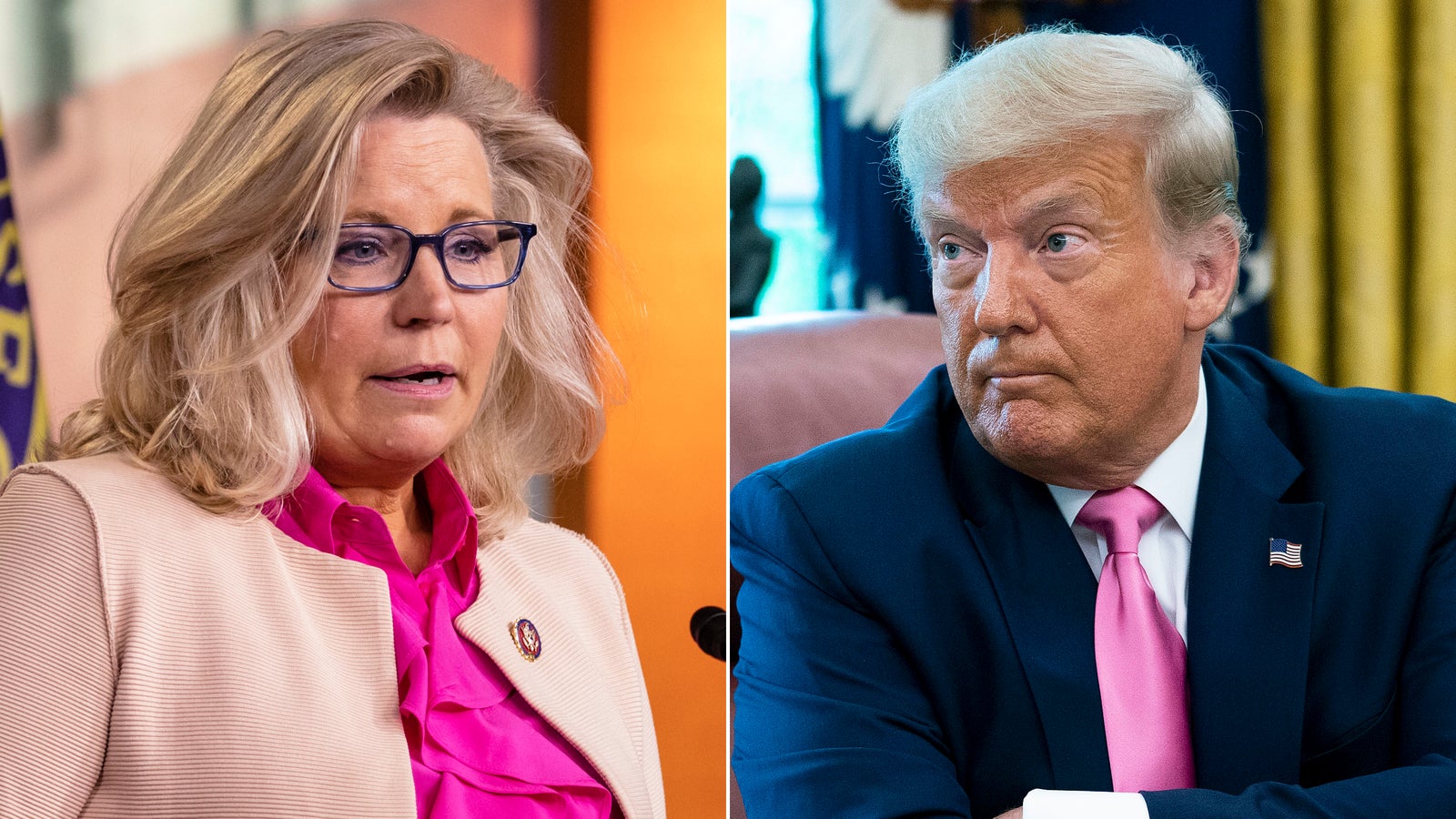 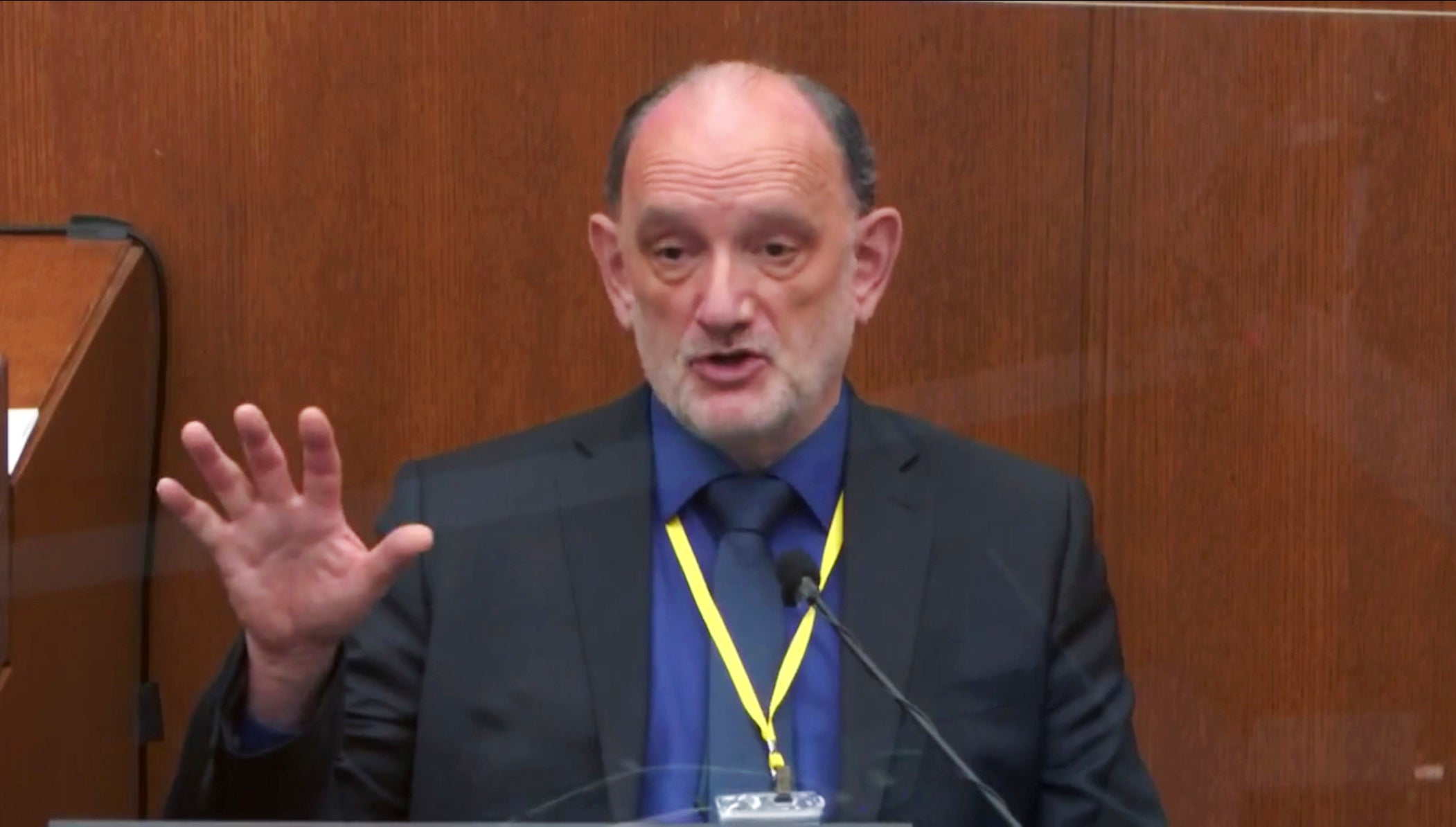