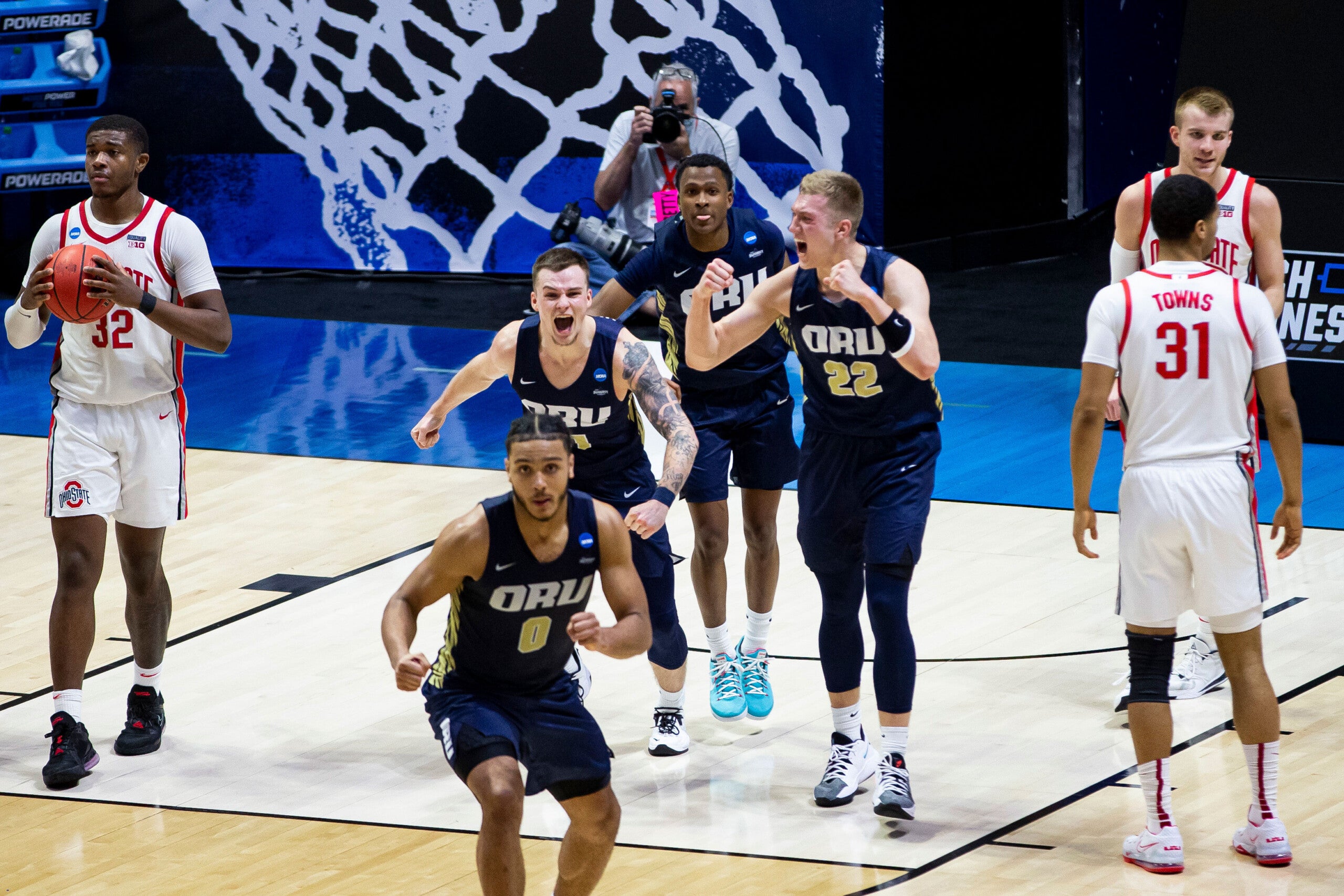 (CNN) — After his team’s loss to Oral Roberts in the NCAA Basketball Tournament on Friday, Ohio State forward E.J. Liddell says he was the victim of threatening messages on social media.

The 20-year-old, who finished with a team-high 23 points, missed a free throw in the final seconds of No. 2 seed Ohio State’s 72-75, opening round loss to 15th seeded Oral Roberts.

“Honestly, what did I do to deserve this? I’m human,” Liddell wrote on Twitter after the loss, with images of two separate threads of messages he says he received.

“Comments don’t get to me but I just wanna know why. I’ve never done anything to anyone in my life to be approached like this,” Liddell wrote. “This is not me saying anything negative about Ohio State fans. I love you all dearly and I’ve felt nothing but appreciated since the first day I stepped on campus.”

In one message, a person wrote to Liddell: “You are such a f—ing disgrace. Don’t ever show your face at Ohio State. We hate you. I hope you die I really do.”

Another message shows someone promising to find Liddell, then threatening to kill him.

“The threatening social media attack E.J. Liddell faced after the game yesterday is appalling and will not be tolerated,” Smith wrote on social media. “To the few of you who have chosen to inappropriately rail against our players on social media, stop. Hate and derision have no place in Buckeye Nation or in civil society. If you cross the line and threaten our players, you will be hearing from the authorities. That I promise you.”

“Recent social media comments to E.J. Lidell, while not from or representative of Ohio State fans, are vile, dangerous and reflect the worst of humanity,” Holtmann said. “EJ is an outstanding young man who had a tremendous sophomore season and he was instrumental in our team’s success. We will take the necessary actions to address this immediately.”