INDIANAPOLIS (WISH) — All eyes will be on Purdue Friday night. They are the only Indiana team to make the NCAA tournament.

The Boilermakers will debut against North Texas at 7:25 p.m. at Lucas Oil Stadium.

Purdue is embracing its underdog season status, getting fans ready for tip-off with a hype video looking at how far they’ve come.

The hype video focused on how “March isn’t just a month, it’s a mindset.” It shows the team’s triumph over struggles early in the season, and how they never stop fighting.

Purdue is a 4th seed in the NCAA tournament and said they’re ready for Friday’s big game.

Coach Matt Painter is also being praised for the program’s success.

He’s now named on an elite top five list of coaches from the Big Ten, for making it into the NCAA tournament 12 times.

The team is showing their Purdue pride by sharing pictures and video of practice in the March Madness bubble. It is practice and preparation that will hopefully pay off. 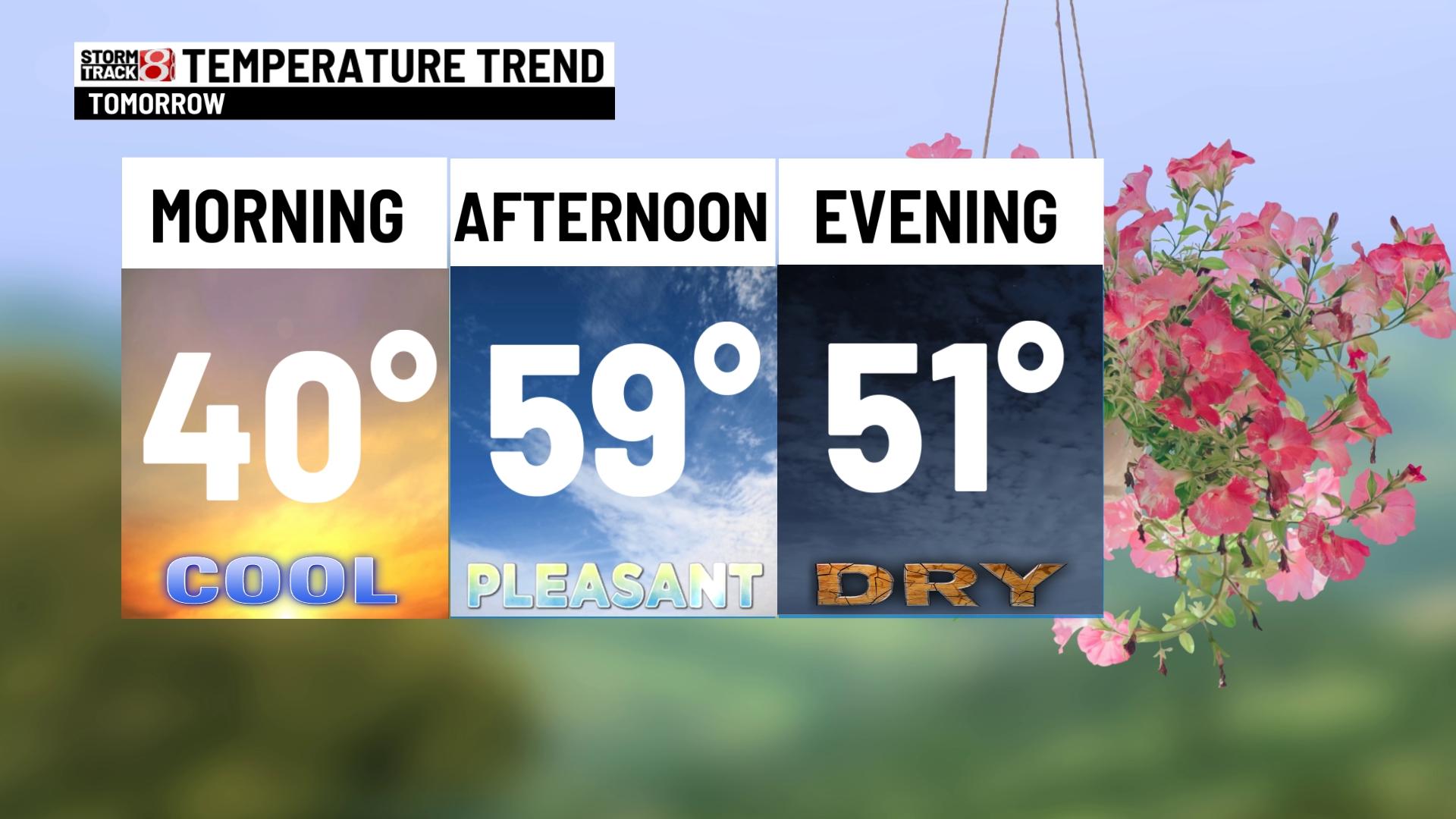 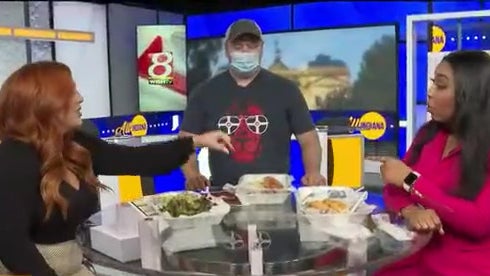