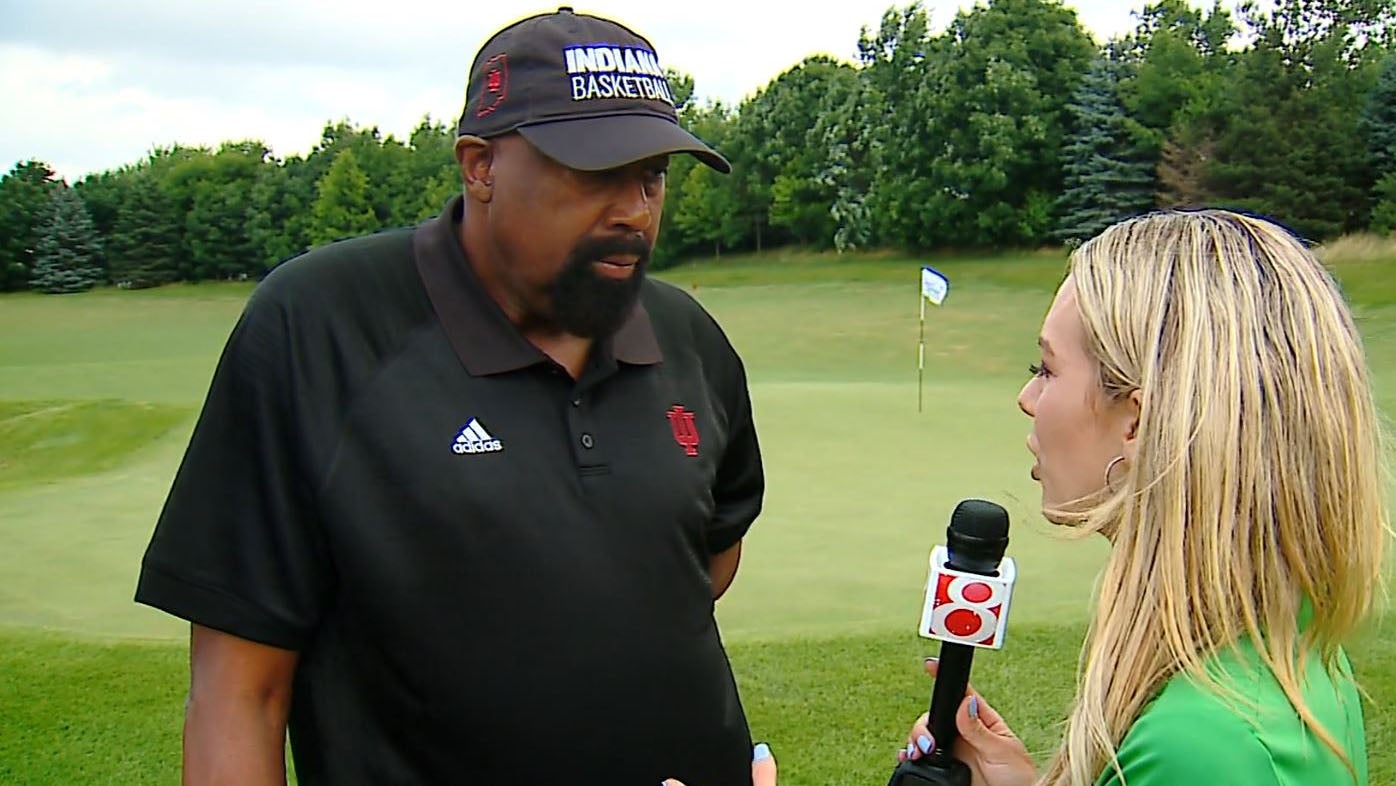 They couldn’t wait to see what wrinkles new Indiana coach Mike Woodson had installed on offense, the effort his team would play with on defense and whether another coaching change would finally help the Hoosiers reclaim their spot in the national college basketball conversation.

The opening day of the season was filled with hope, certainly at Indiana and some five dozen schools that changed coaches during a tumultuous offseason including Indiana’s opponent, Eastern Michigan. The Eagles brought back former Arkansas coach Stan Heath.

Woodson isn’t the biggest name or most prominent school on the list.

Hubert Davis takes over for three-time national champion Roy Williams at North Carolina. Mike Krzyzewski, a five-time national champ and the career leader in wins, begins his final season at Duke with his successor Jon Scheyer at his side. Former national runner-up coach Chris Beard left Texas Tech for Texas, where he replaced Shaka Smart who landed at Marquette.

Porter Moser, who led Loyola-Chicago to the Final Four, replaced Lon Kruger at Oklahoma. Arizona hired Tommy Lloyd after Sean Miller was fired. So was his brother, Archie, which opened the door for Woodson’s hiring — and much-anticipated debut.

It was a fitting start for a new era at Indiana.

In December 1971, Bob Knight made his Indiana debut at the grand opening of one of Indiana’s best-known basketball cathedrals. This time, as the Hoosiers tipped off their 50th season inside the building, Woodson was the first true Knight disciple to return to the Hoosiers bench.

“I’m excited for the change,” said 56-year-old Walter Marker, a fan from New Castle, Indiana. “I think he’ll bring in some talent and expose the guys to an NBA style. I think it’s great culture change, similar to Bob Knight, and when you talk to people around New Castle, everyone’s excited.”

Woodson can sense it.

He is the first Indiana alum to run the program without an interim title since Lou Watson was hired in 1965. Longtime fans remember how Woodson dazzled fans on the high school courts around Indianapolis before playing for Knight from 1977-80.

How eager is this fan base to see a change?

The 63-year-old Woodson said he received dozens of ticket requests from friends and family and wasn’t sure how he’d react to coaching his first college game after spending the past quarter century on NBA benches.

“I’m excited about the game because I haven’t been in that atmosphere in a long, long time,” Woodson said on the eve of his debut. “I think when I walk out on the floor and I see the fans, that’s going to be nice. But it’s all about trying to get these guys to play at a high level.”

Some new coaches, such as Micah Shrewsberry of Penn State, Kevin Kruger of UNLV and Mark Adams at Texas Tech, are getting their first big breaks. Others like Tim Miles at San Jose State and Richard Pitino at New Mexico are getting new opportunities to prove themselves.

There are also some familiar names, too.

Former NBA All-Star Reggie Theus took the Bethune-Cookman job after being out of college basketball for 14 seasons. Rodney Billups, the brother of former Colorado and NBA star Chauncey Billups, is at Denver. Hofstra, Lamar and Minnesota all hired alums — Speedy Claxton, Alvin Brooks and Ben Johnson.

But on opening night, the one common thread every team has is hope.

“I think we almost needed to have someone from that (Knight) era,” said J.R. Smith, a 50-year-old fan who made the drive from Kokomo to Bloomington to see Woodson’s opening night. “What I really like is how he brought back the older guys so the younger guys could see why they are here.” 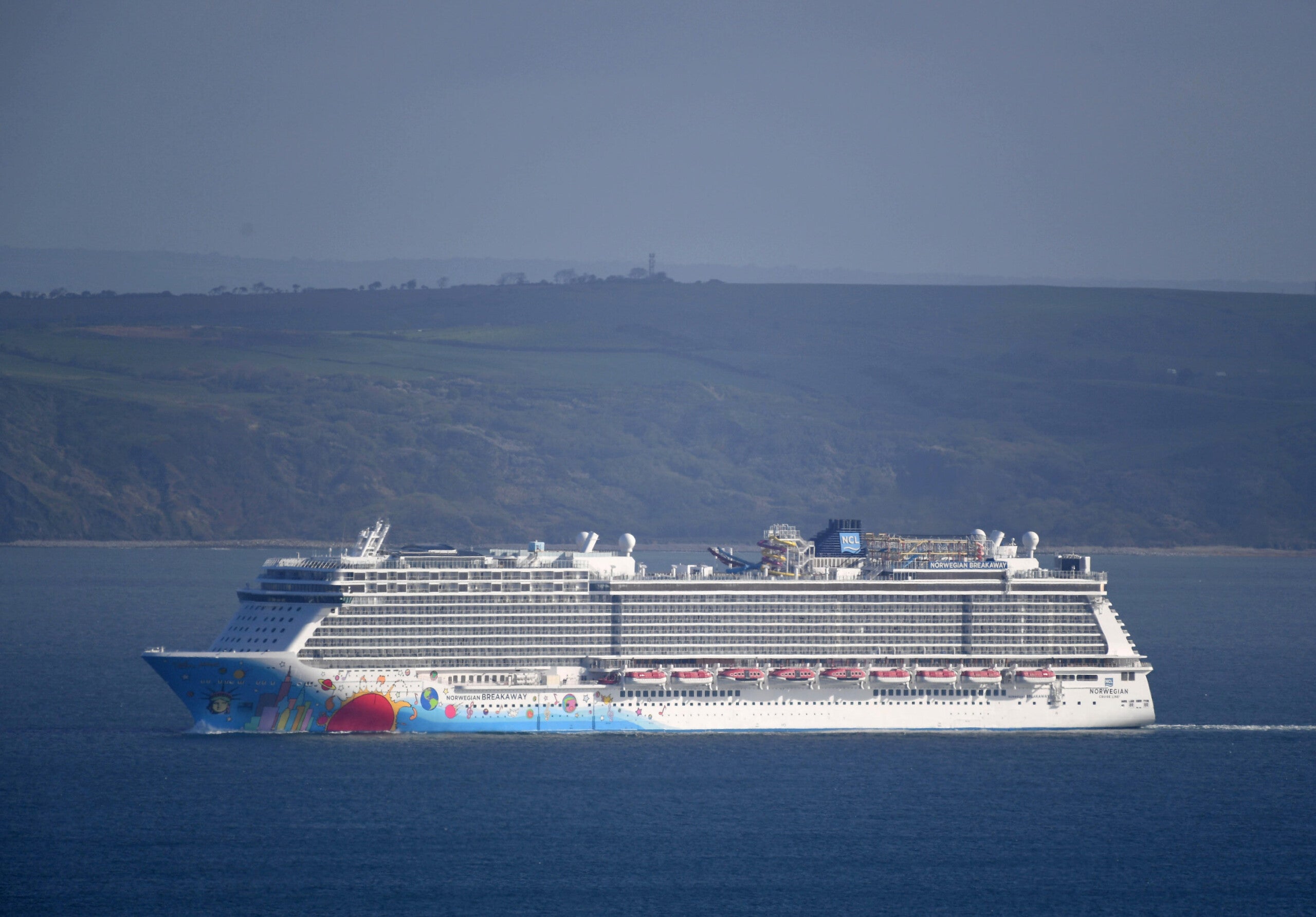