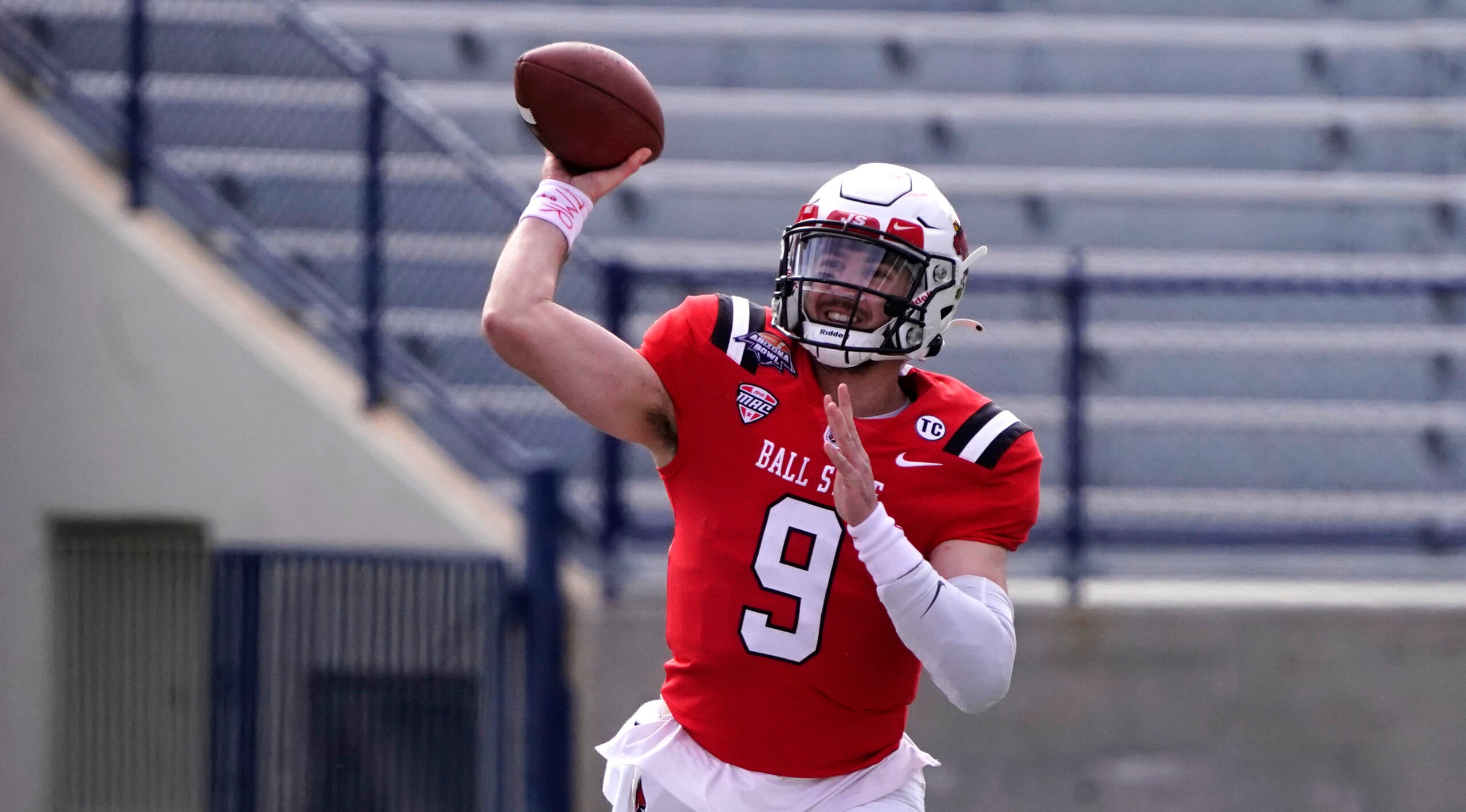 San Jose State had to play without its two coordinators and Mountain West Conference player of the year Cade Hall due to COVID-19 and other issues.

The Cardinals took advantage, quick-hitting their way down the field on offense after Phillips’ interception for a 27-0 lead in the first quarter.

The Mid-American champions bogged down in the second half but had four interceptions to win their first bowl game in 10 tries. 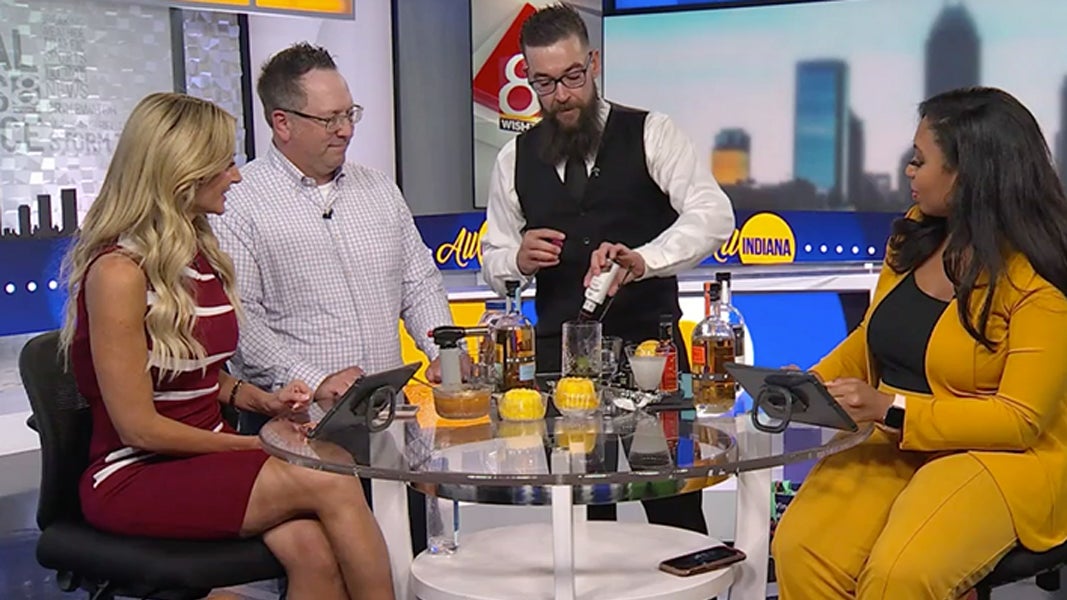