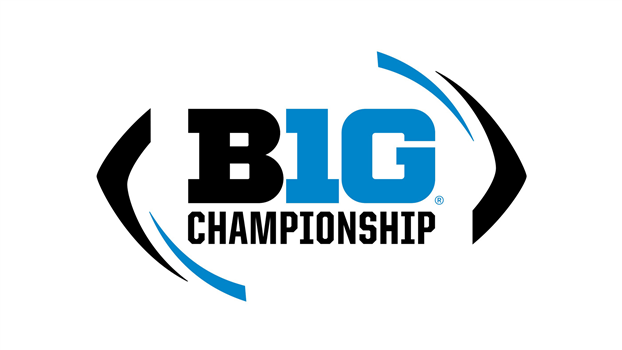 ROSEMONT, Ill. (WISH) — The Big Ten Conference made an announcement today that the Big Ten Football Championship Game will be held at Lucas Oil Stadium in Indianapolis through 2024.

Lucas Oil Stadium will be hosting the Big Ten Football Championship game through 2024.

The 2023 Big Ten Women’s Basketball Tournament will be the first time that the event has been held outside of Indianapolis since 2015. Eight different Big Ten teams, including Iowa, have claimed the tournament title.

“We are thrilled to bring marquee conference events such as the Big Ten Football Championship Game and the Big Ten Basketball Tournaments to world-class cities and venues within the conference footprint,” Big Ten Conference Commissioner, Kevin Warren, said.

“Indianapolis and Minneapolis each have a strong history and tradition of hosting some of the world’s premier events in cities that feature an exceptional base of Big Ten Conference alumni and fans. We look forward to creating new memories and experiences for our student-athletes, coaches, and member institutions, further expanding our fanbase, cultivating relationships with the business community, and fostering a positive and lasting impact on these cities.”

The Big Ten Men’s Basketball Tournament has been held in four different cities over the past six seasons. The 2024 tournament will mark the fifth different city to host the event since the inaugural tournament in 1998.

It was previously announced that the 2023 Big Ten Men’s Basketball Tournament will be held at the United Center in Chicago.