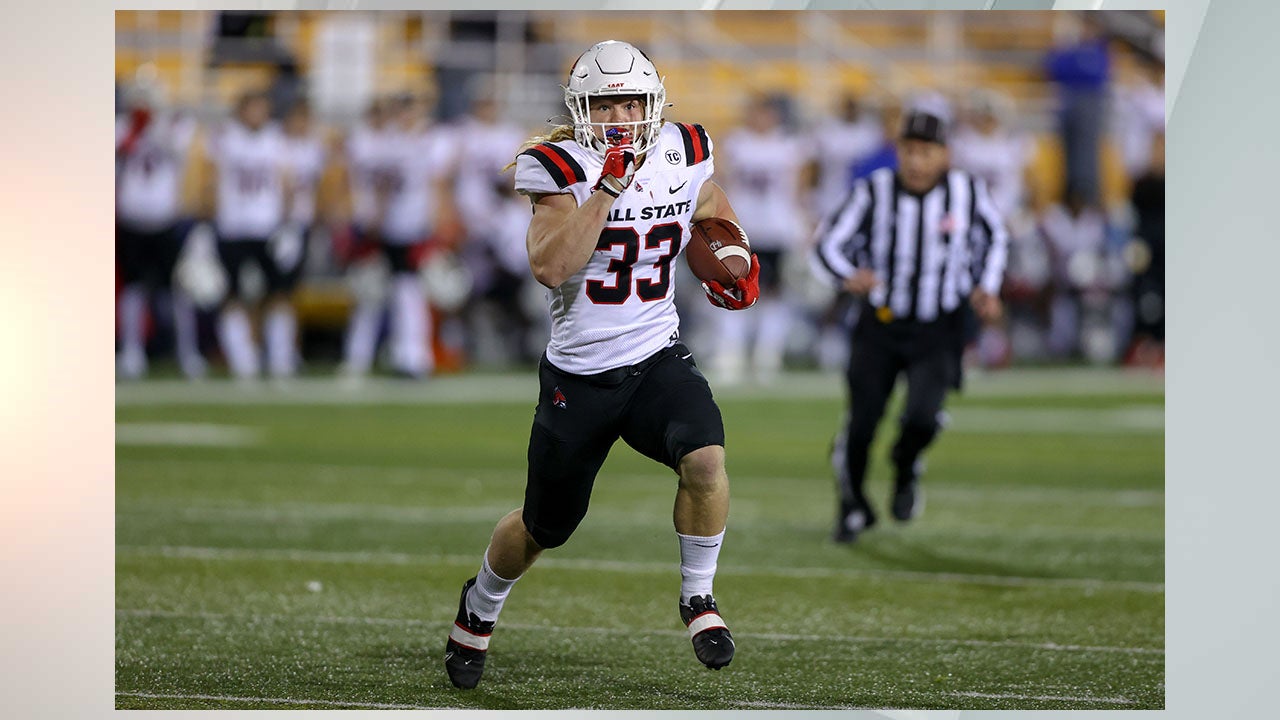 Tied at 20-all, Steele led a seven-play, 75-yard drive ending in Paddock’s 8-yard scoring pass to Tanner Koziol with 3:21 remaining in the fourth quarter. Kent State got to its 48 before turning it over on downs and Ball State ran out the clock.

Jayshon Jackson had a team-high 10 catches for 102 yards and a touchdown for Ball State (5-4, 3-2 Mid-American Conference). Steele, who went over the century mark for the seventh time this season, had a 37-yard run during the Cardinals go-ahead drive in the fourth.

Paddock was intercepted on his second throw of the game, leading to Kent State’s second field goal for a 6-0 lead. Paddock later connected with Jackson on a 43-yard touchdown to give Ball State its first lead at 14-13 late in the second quarter, and the Cardinals led 17-13 at the break.

Marquez Cooper carried it 32 times for 168 yards and a touchdown for Kent State (3-6, 2-3). Devontez Walker made his eighth touchdown catch of the season.