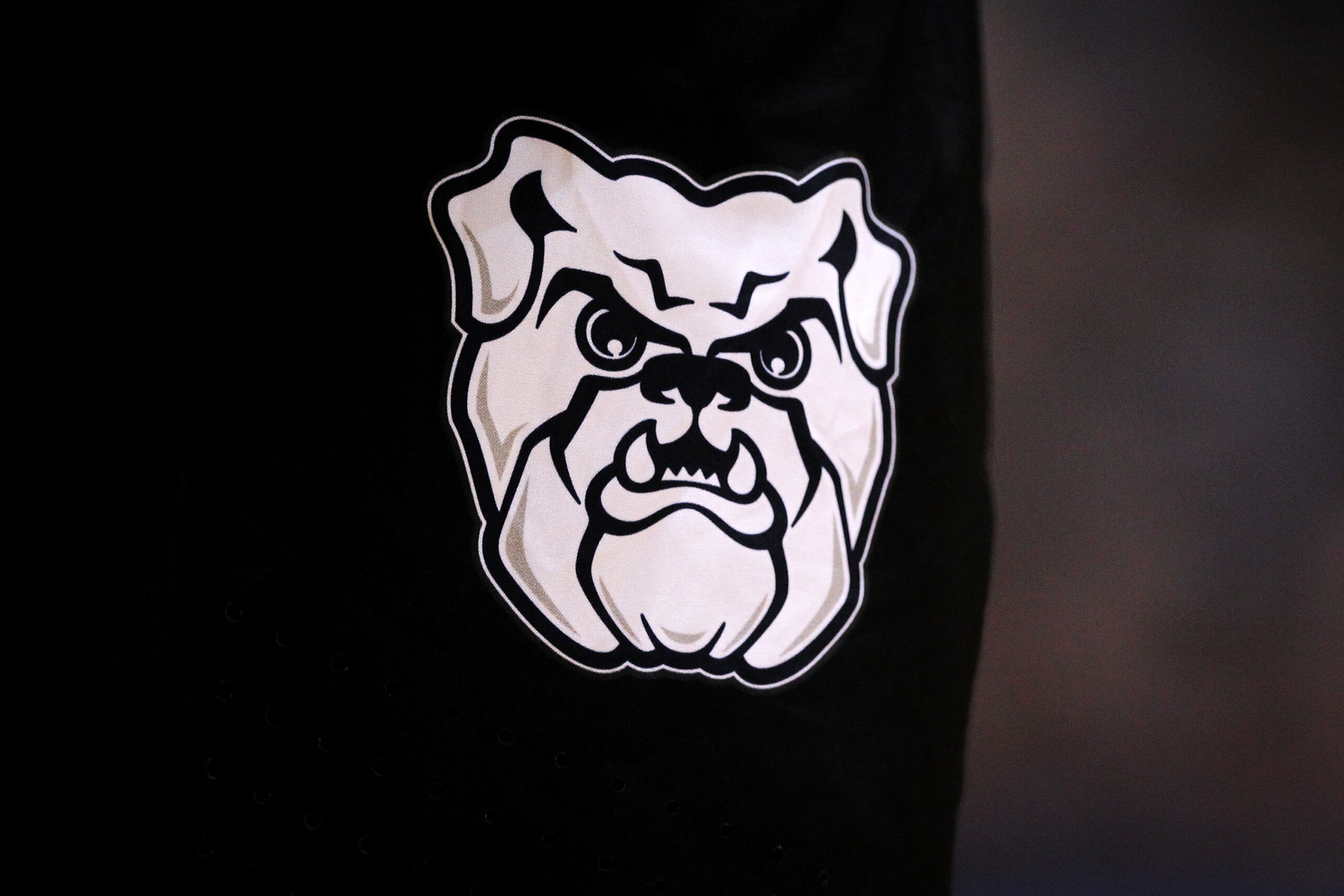 Chisholm scored three touchdowns on the ground and his 50-yard catch from Jack Cook staked Dayton to an early 7-0 lead.

After Cook threw his second TD pass of the game, a 40-yard connection with Joe Swanson, the Flyers took a 24-7 lead into halftime.

Chisholm’s 49-yard touchdown run gave the Flyers a 38-17 lead in the third quarter before Butler responded with a 75-yard touchdown pass from Bret Bushka to Yogi Flager and a 1-yard TD run by Bushka. 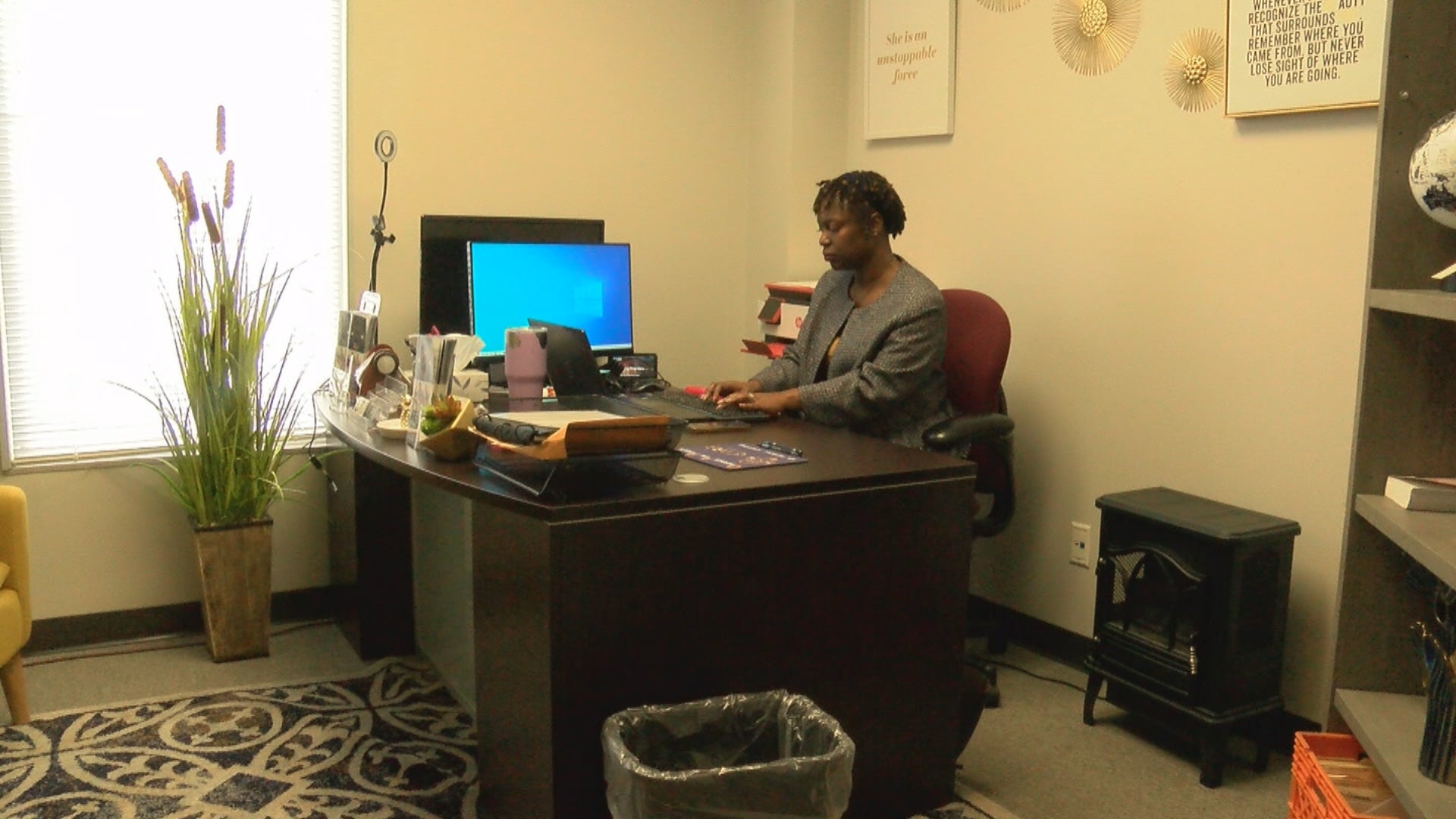