Elimination of nonconference games could have ripple effect 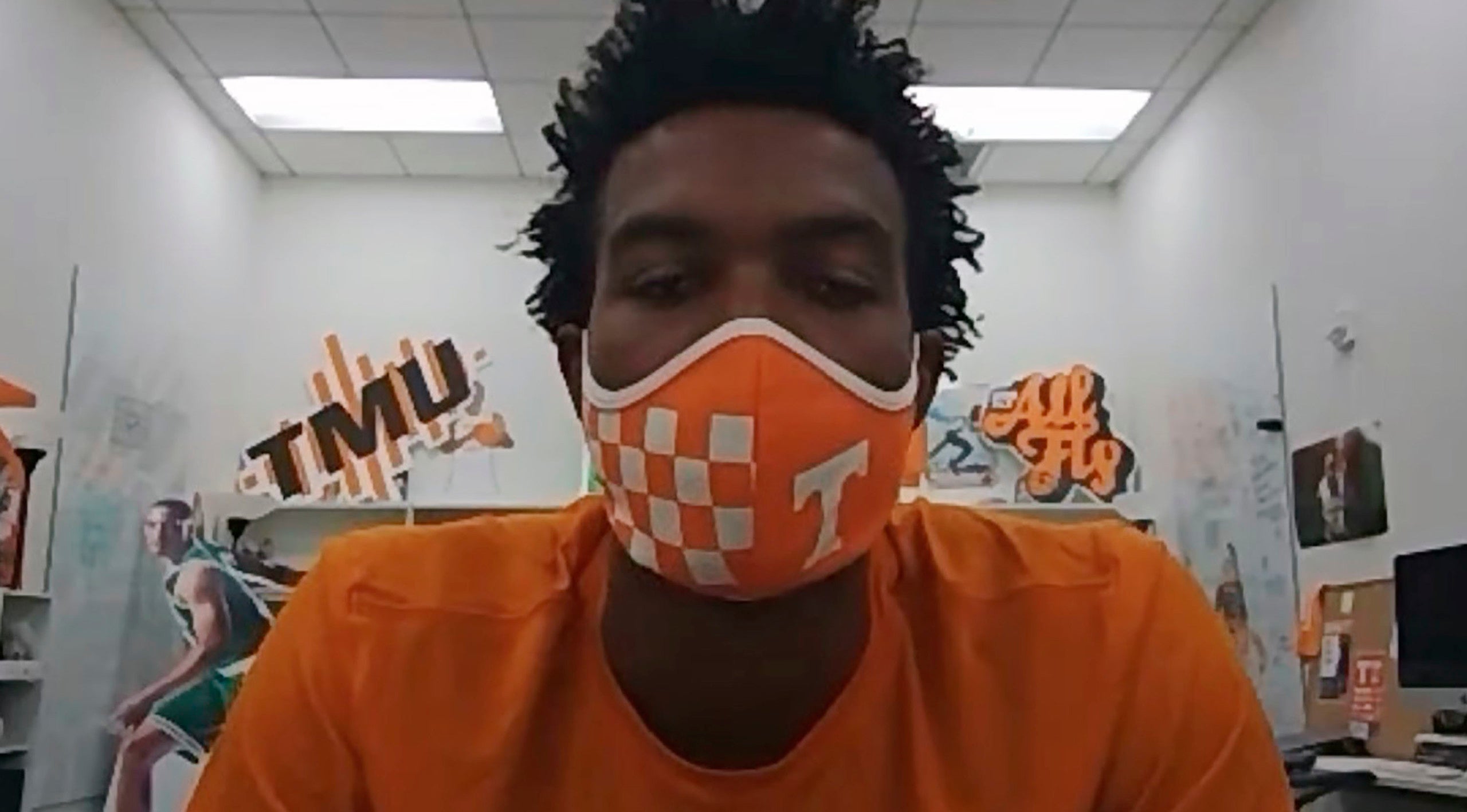 The Big Ten and Pac-12 became the first Power Five leagues to shift to an all-conference fall schedule as the college sports world faces difficult decisions caused by the coronavirus pandemic.

More Power Five conferences could follow, causing a ripple effect on small-conference schools across the country.

“It’s significant, to say the least,” Northern Arizona athletic director Mike Marlow said Friday. “We’re fortunate in the state of Arizona to have both (Arizona State) and (Arizona) here and we have one or the other scheduled through 2029. That’s a significant part of our budget.”

A conference-only schedule also allows schools to cut down on expenses at a time when athletic departments are facing massive budget constraints.

The cancellation of the NCAA Tournament left the NCAA to be $375 million short in revenue scheduled to be paid to its member schools and the pandemic has continued to exacerbate financial shortcomings.

Stanford eliminated 11 of its 36 varsity sports this week to help shore up some of a projected $25 million budget shortfall and at least 171 sports programs at four-year schools have been cut during the pandemic.

The Big Ten’s decision wipes out 33 non-conference football games against non-Power Five programs — nine more against Power Five opponents — with payouts ranging in the six figures to more than $1 million to the smaller schools.

Non-Power Five schools will collectively lose at least $110 million — possibly up to $150 million — in revenue from guaranteed payments by Power Five schools in a conference-only model, according to Dr. Patrick Rishe, director of the sports business program at Washington University in St. Louis.

“I expect every conference will at least move towards fewer games. … and likely a conference-only model,” Dr. Rishe said. “If you reduce beyond that, what’s the point of conducting the sport in the fall? You’d be better off giving the spring a try and craft a conference-only spring schedule which can be contested in less time, less travel, etc.”

Northern Arizona has a scheduled payout of $518,000 for its Sept. 3 game at Arizona State, money that slated to be used for the football team’s 2020 travel expenses. Northern Arizona’s overall athletic budget is $21 million and already went through one round of budget reductions to prevent cutting sports.

Some schools could lose more than 5% of their entire athletic budgets if guarantee games are wiped off their schedules.

“Every department has its own philosophy, but I don’t recall in my six years where a MAC team did not play at least a game where they’re bringing home a pretty good check,” Eastern Michigan coach Chris Creighton said. “And that check supports much more than just football.”

Most guarantee game contracts have so-called act of God clauses, providing some compensation when an uncontrollable event causes a cancellation. The clauses vary by each contract and schools are already sorting through those in case guarantee games — or the entire season — are wiped out.

“I don’t think we know what the financial impact is,” MAC Commissioner Jon Steinbrecher acknowledged in a telephone interview Thursday. “Those schools will have to work through how you disassemble that contract and put it back together. We’ll all act accordingly and we’ll see over the next two to three weeks what the season looks like if we’re able to have a season at all.”