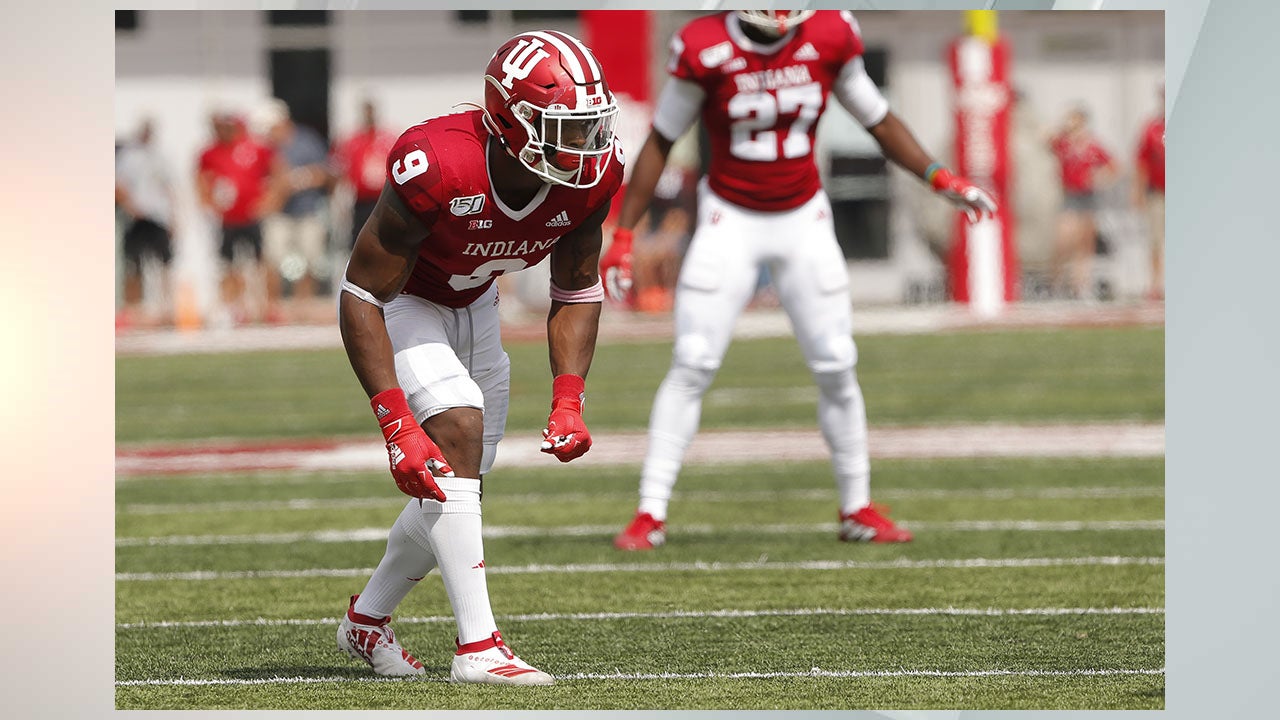 INDIANAPOLIS (AP) — The Indiana Hoosiers have lost top defender Marcelino Ball for the rest of this season with a torn anterior cruciate ligament.

The fifth-year senior played a crucial role at husky — part linebacker, part safety. Ball has been one of Indiana’s top defensive players since 2016 when he finished third on the team with 75 tackles.

Coach Tom Allen says Ball will be replaced by Bryant Fitzgerald, a junior, who led the team with three interceptions in 2018 and had 27 tackles last season playing free safety.

The Hoosiers open the season Oct. 24 by hosting Penn State.