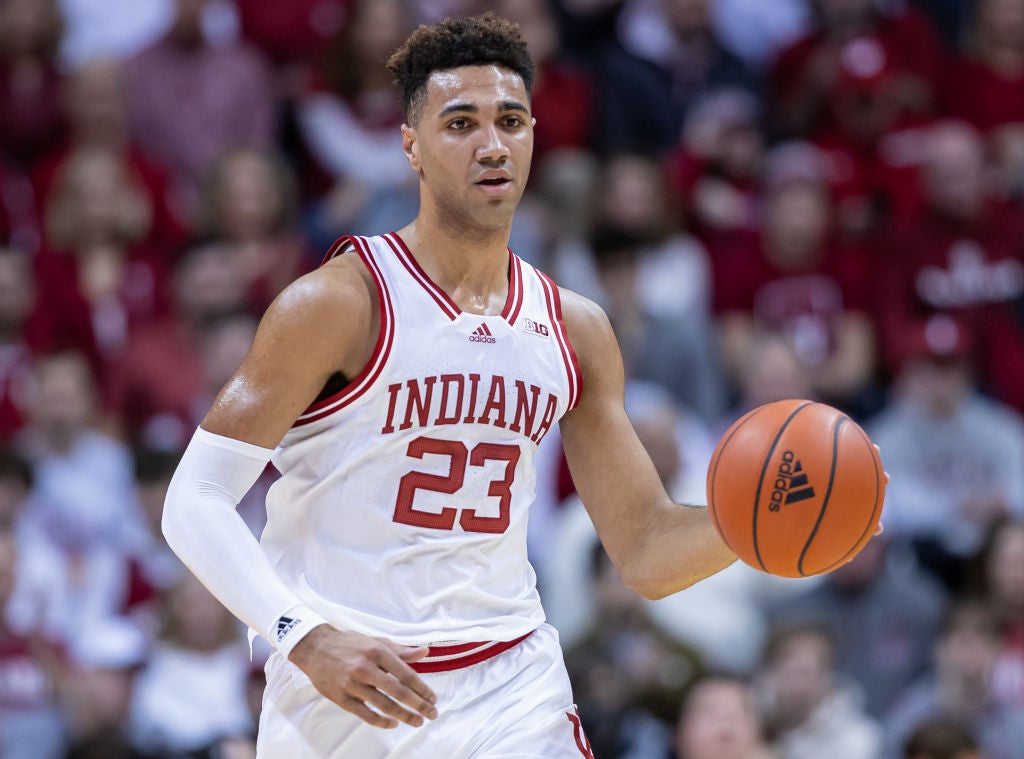 CHAMPAIGN, Ill. (AP) — Trayce Jackson-Davis scored a season-high 35 points and Indiana earned its first regular-season win over Illinois since 2019 with an 80-65 victory on Thursday night.

Indiana shot a season-high 61.8% from the field, knocking down 34 of 55 attempts, including 3 of 9 from distance. The Hoosiers grabbed the lead on Jordon Geronimo’s 3 more than three minutes into the game.