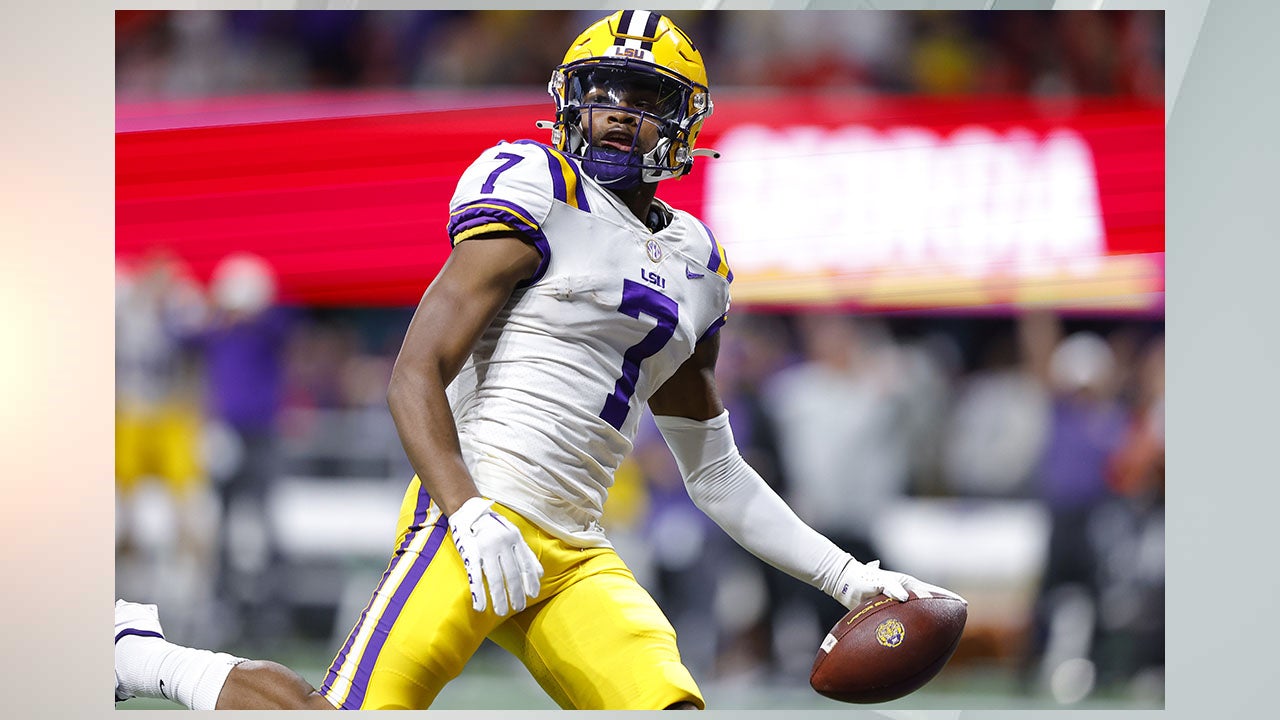 ORLANDO, Fla. (AP) — LSU receiver Kayshon Boutte has reconsidered his recent decision remain to remain with the Tigers in 2023 and will instead declare for the NFL draft.

Boutte’s announcement on a verified social media account Wednesday night came hours after coach Brian Kelly announced that Boutte wasn’t available to play against Purdue in the Citrus Bowl on Monday, but was still enrolled for the spring semester.

A social media post by Boutte in early December indicated that he intended to remain at LSU for the 2023 season.

The 6-foot, 190-pound Boutte caught 48 passes for 538 yards and two touchdowns this season, a relative down year for him as he returned from an ankle injury that sidelined him for about half of the previous season. But he stood out in 50-30 loss to No. 1 Georgia in the SEC Championship game, catching six passes for 107 yards and a TD.

Boutte was having the makings of a big 2021 season before his injury, catching 38 passes for 509 yards and nine TDs in just six games.

All Indiana Bets / 48 mins ago