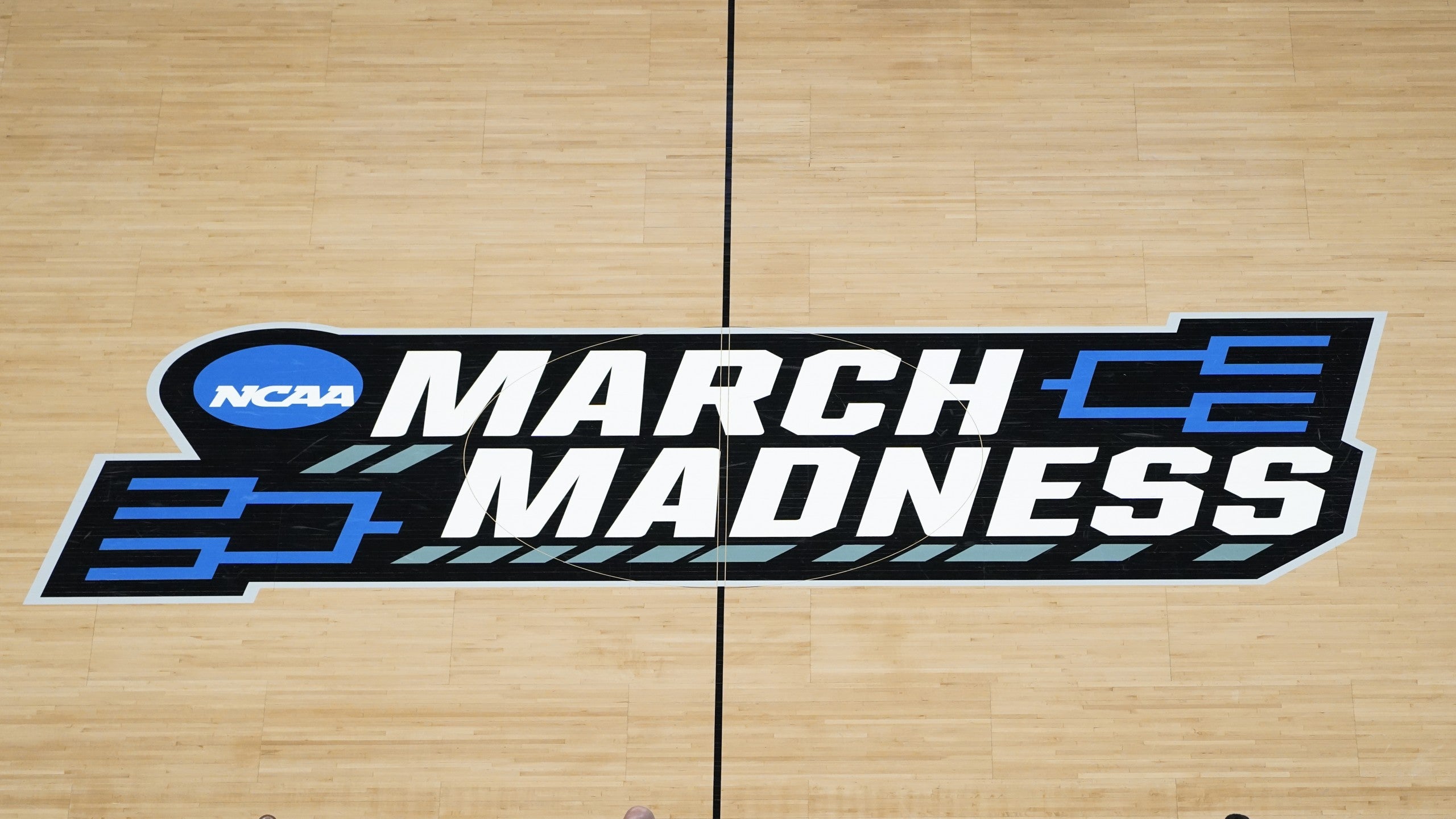 INDIANAPOLIS (AP) — The women’s Final Four will continue to be played the same weekend as the men’s Final Four for the foreseeable future, according to the NCAA women’s basketball committee.

An eight-month review of the women’s basketball championship included considering moving the semifinal and championship games to an alternate weekend from the men’s Final Four.

“In its current position on the sporting calendar, men’s and women’s college basketball are the focus of the entire sports world in March and early April,” said Lisa Peterson, chair of the committee and senior associate commissioner for sports management with the Pac-12 Conference. “Continuing to leverage college basketball being the primary focus provides the greatest continued growth opportunities relative to exposure, fan engagement and access, and brand value.”

Next year’s tournament will be the first to implement several changes made in response to a gender equity report that noted numerous ways the NCAA had failed to provide an equitable experience and competition for the men’s and women’s teams.

The women’s field will expand to 68 teams, matching the men’s. The women’s tournament will also use two sites, instead of the traditional four, for regional play — the rounds of 16 and eight.