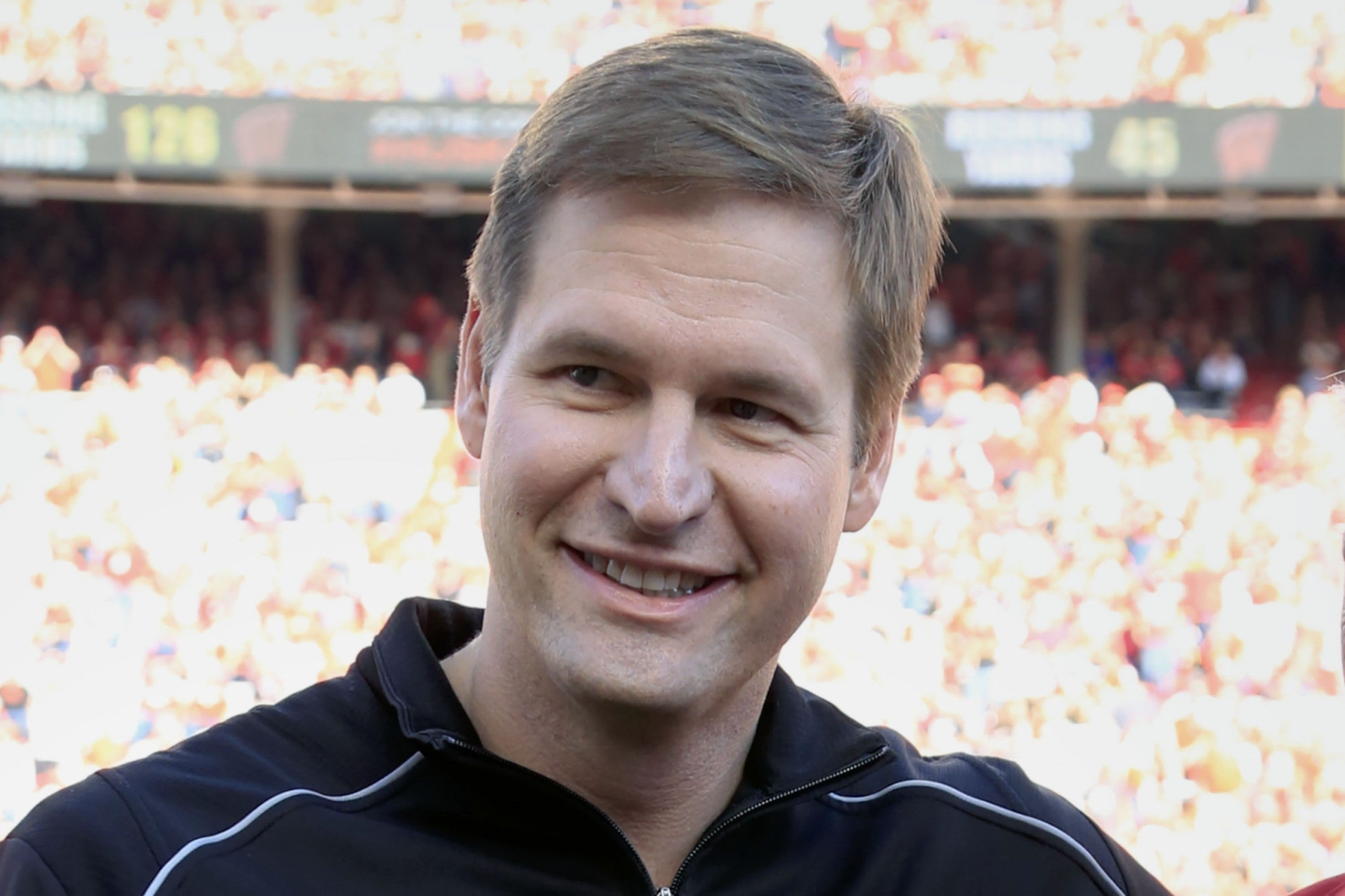 Alberts has been the athletic director at the University of Nebraska-Omaha since 2009. He will fill the job that opened with the retirement of Bill Moos.

Alberts earned All-American honors when he played at Nebraska from 1990 to 1993.

He later played for the Indianapolis Colts after he was the fifth overall pick in the 1994 draft.