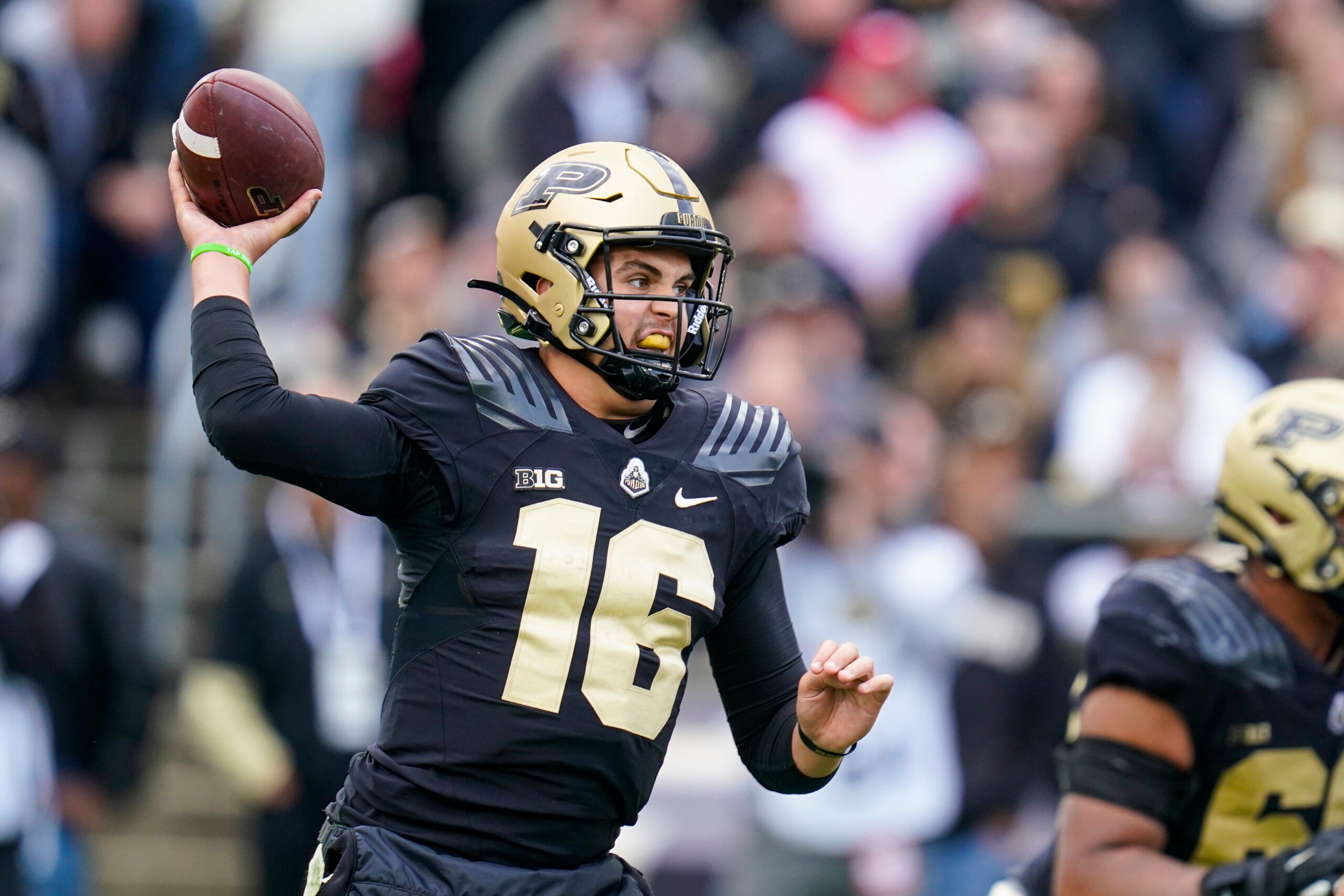 WEST LAFAYETTE, Ind. (AP) — Aidan O’Connell arrived at Purdue in 2017 as a hopeful, exuberant teenager. He’ll leave after this season as the first walk-on quarterback to ever start for the Boilermakers.

No, it wasn’t easy working his way up the depth chart to second-team all-conference honors last season. But he will celebrate his 24th birthday Thursday on center stage when the Boilermakers host Penn State in both teams’ season opener.

The Nittany Lions are led by another sixth-year quarterback, Sean Clifford. But it’s O’Connell who most in the sold-out Ross-Ade Stadium are coming to see.