The bass drum — said to be more than 7 feet in diameter and nearly 4 feet wide, but not the “World’s Largest Drum” as it’s touted — won’t fit in a tunnel designated for non-Notre Dame personnel, according to a Facebook post on the Purdue “All-American” Marching Band website. The 565-pound drum just turned 100 years old, but will miss its first appearance at a football game since 1979.

The Boilermakers will play the Fighting Irish starting at 2:30 p.m. Saturday.

The Facebook post says, “According to a communication from the University of Notre Dame, the Purdue ‘All-American’ Marching Band will not be permitted to take the World’s Largest Drum through their tunnel and onto the football field for this Saturday’s game against the Fighting Irish. Notre Dame Athletics has restricted use of their main tunnel to their own football team and band, while diverting all other personnel through a much smaller tunnel. Unfortunately, due to this restriction, the Big Bass Drum will not make an appearance this Saturday during the Band’s performance.”

The drum has been to Notre Dame Stadium. The Boilermakers football team last played in South Bend in 2012, before Notre Dame built a new visitors’ tunnel during renovations in 2017.

The Notre Dame director of athletics communications did not respond to a Friday afternoon email about the situation.

Purdue’s announcement has been the talk of Twitter, with some suggesting a Purdue aerospace team bring it into the South Bend stadium. Others joked about calling in some Boilermaker engineers for help.

@BellatrixRiddl6 shared a photo of the tunnel in question with this comment: “This is our new Visitors’ Tunnel. Deliberately claustrophobic. Steep stairs, low ceiling, narrow. Teams and bands enter single file. No exceptions. Purdue’s famed engineers are welcome to try and get the drum onto the field through the Visitors’ Tunnel all our opponents use.”

In another post, @BellatrixRiddl6 wrote, “It’s a stupid drum. Get over it. I’m an alumna of the Band of the Fighting Irish. We had rocks thrown at us at Penn State and were harassed and abused by fans at USC. Purdue’s dumb drum won’t fit through the Visitors’Tunnel? Cry harder.”

@BAskwen said, “@NDFootball stop being lame & be good sports about this. Your unwillingness to accommodate is now noted by many. I literally don’t care about or watch any football, much less a band. But now I know that ND is butthurt over a drum you’ve never had a problem with in the past. … @NDFootball I forgot, maybe Purdue should see if the @USArmy will helicopter in the drum? Good PR goes a long way!!”

@jonnew wrote, “You’d think Purdue, which has a strong engineering program, could figure out another way to get the drum on the field…”

@downtheline1842 said, “the bass drum should be allowed into the stadium on one condition: it is now the rivalry trophy and if Notre Dame wins we get to keep it”

@CollegeMarching wrote, “Hey @NotreDame @NDFootball there’s still time to fix this terrible decision of not allowing the @PurdueBands big drum to come on Sat. This will be the first time since 1979 that the drum will miss a performance. Do you really want to be the reason that streak ends? Figure it out!”

@MarchingMizzou said, “From one big drum band to another, even though ours is bigger 😉, we hope @NDFootball will reconsider.”

On the Purdue marching band Facebook post, Robert Kloska wrote, “Dear Purdue Band, I am a Notre Dame Alum who has one son attending Purdue and one son attending Notre Dame. I am saddened and ashamed of this decision. As a Notre Dame guy, I have great respect for Purdue. Here is my offer to you. We live 1/2 mile from Notre Dame Stadium. I invite you to bring your drum and set it up on our front lawn. We have many Purdue friends who would like to see it and perhaps even bang on it once or twice. We will also provide the keepers of the drum with free beer. This would be very fun for my family, neighbors, and friends. This is a serious offer. Please private message me for directions to my house. Boiler Up! and Go Irish!”

One quick note: In June 1921, Leedy Manufacturing Co. of Indianapolis completed the original Purdue big bass drum, according to purduedrumline.com. The company advertised itself as the largest drum factory in the world. 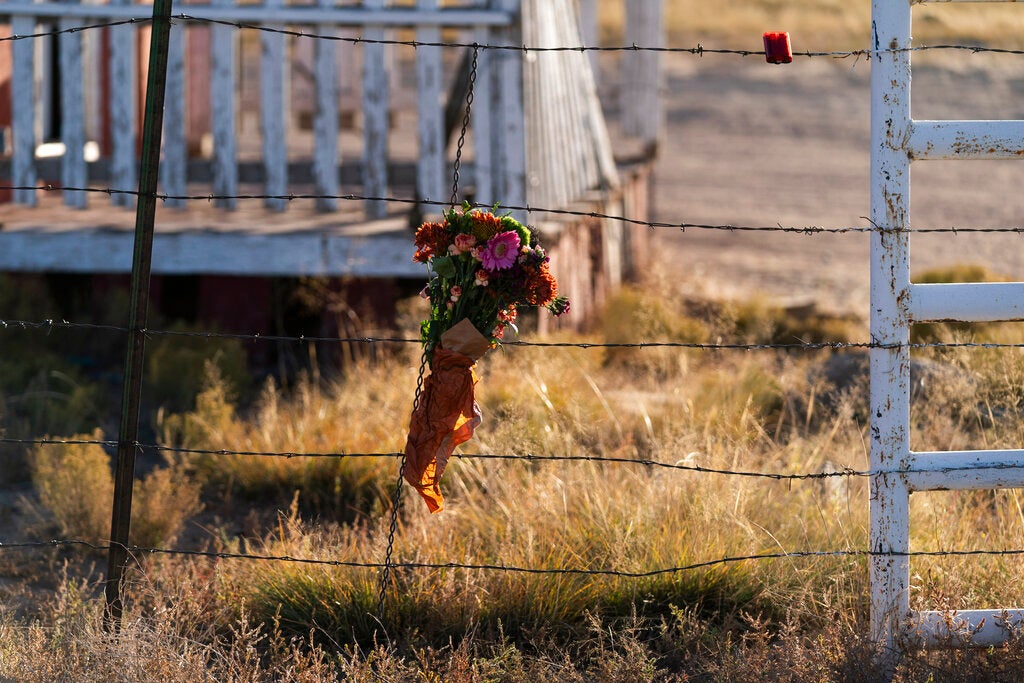