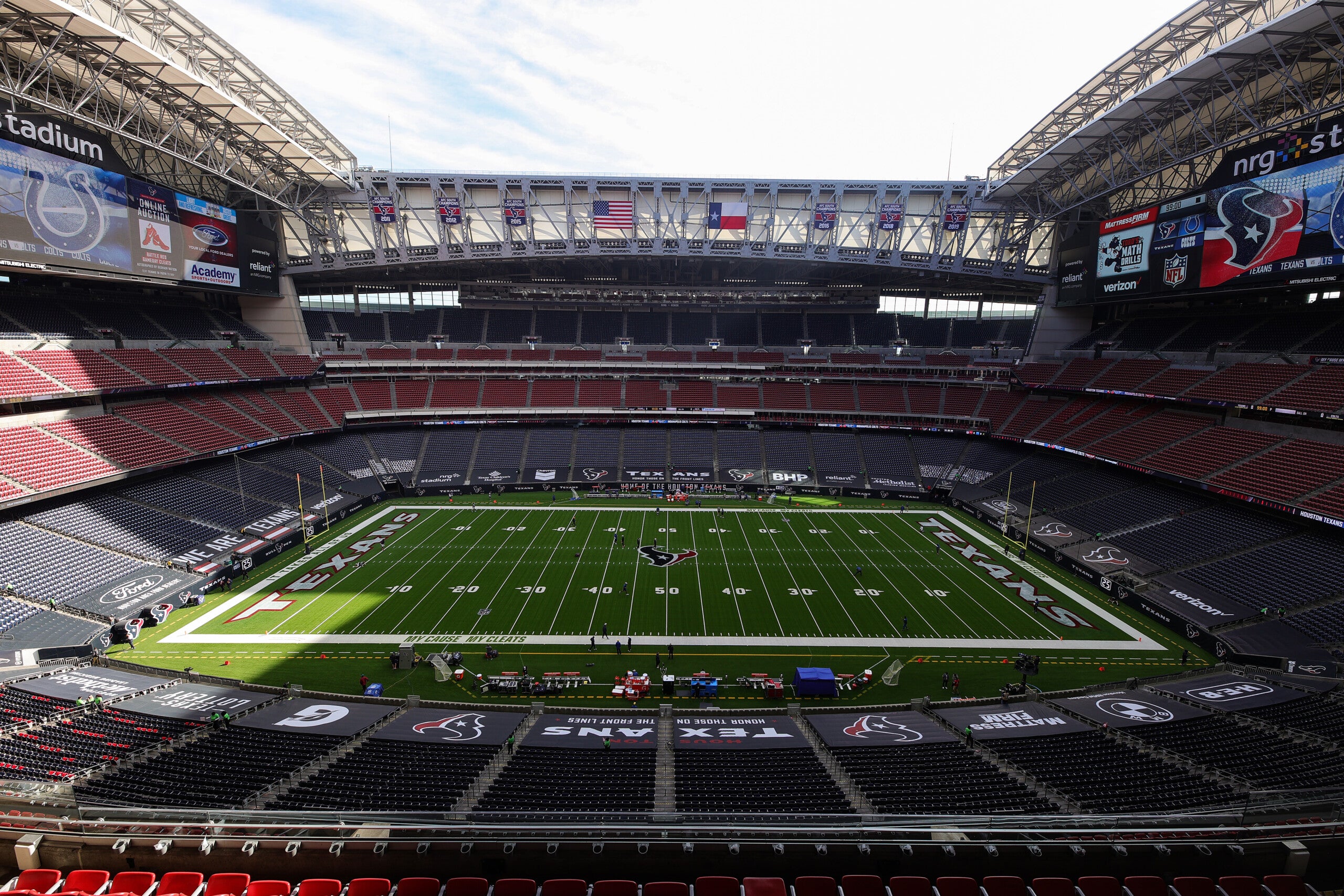 (AP) — The Texas Bowl has been canceled because of an increase of positive COVID-19 tests within TCU’s program, becoming the 19th bowl canceled this season.

The Horned Frogs were supposed to play Arkansas on New Year’s Eve in Houston at NRG Stadium.

TCU Athletic Director Jeremiah Donati says a combination of COVID-19-related issues, injuries and other circumstances in the past 24 hours pushed the team below the established Big 12 Conference threshold for student-athlete availability that’s been in effect all season. He says that’s too much to overcome on such short notice.

It was the third game canceled since the bowl lineup was set earlier this month, with all of those involving SEC teams. The Gasparilla Bowl matching South Carolina against UAB was previously canceled, as was Missouri-Iowa in the Music City Bowl. Tennessee had to pull out of the Liberty Bowl, but Army replaced the Volunteers to face West Virginia. 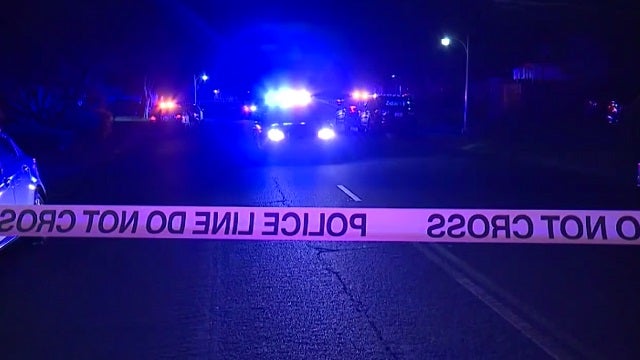 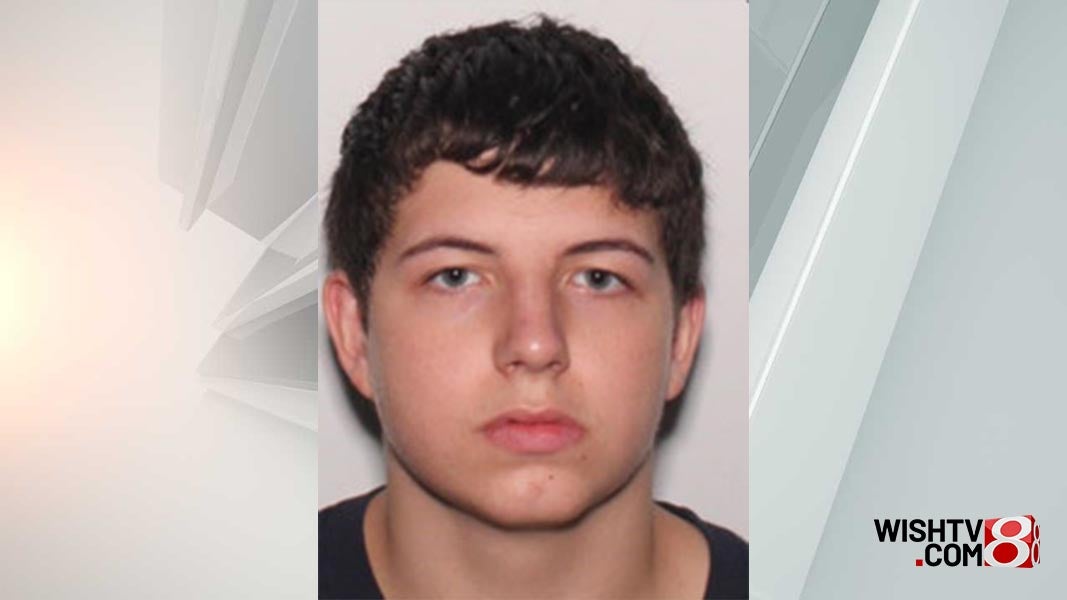 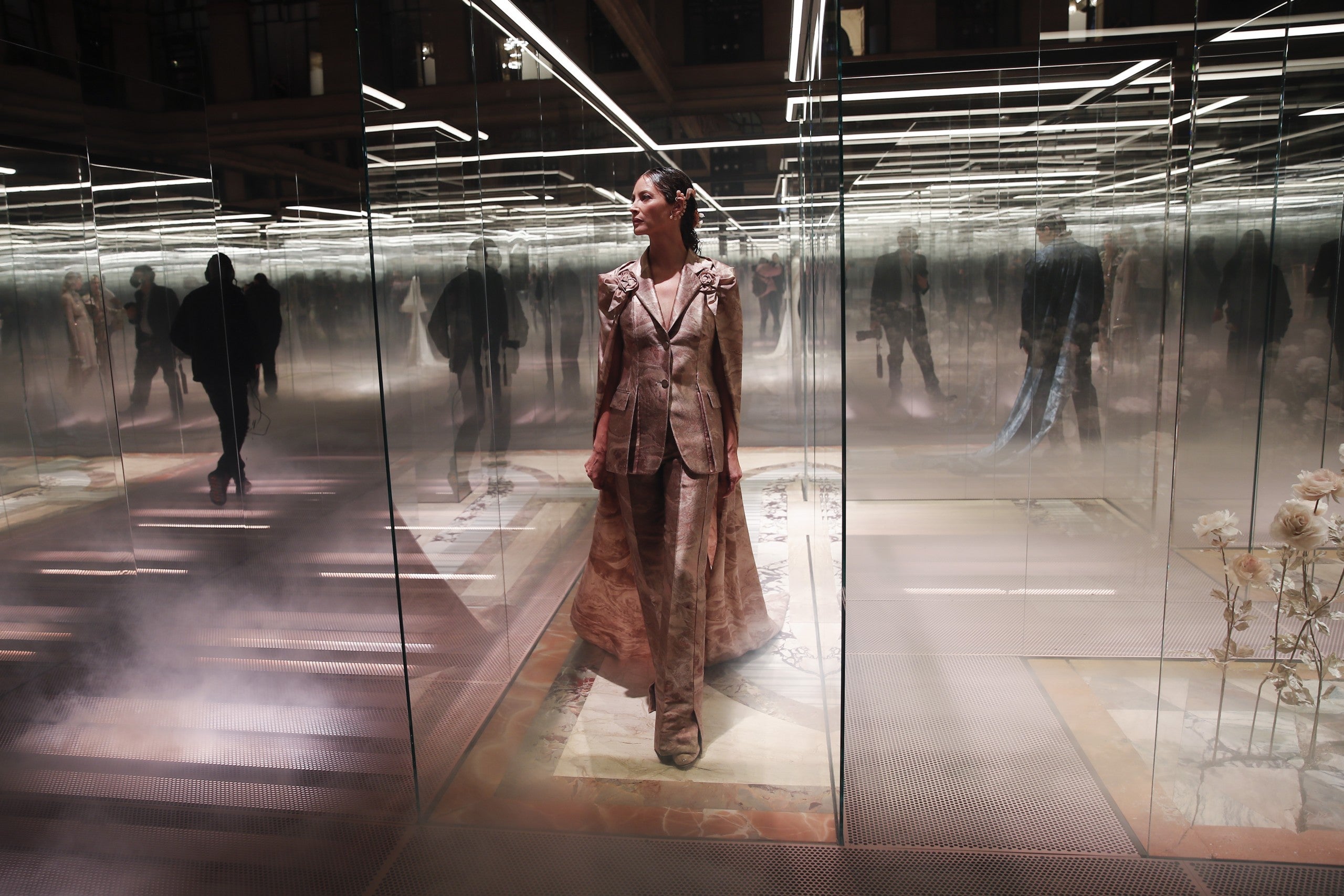