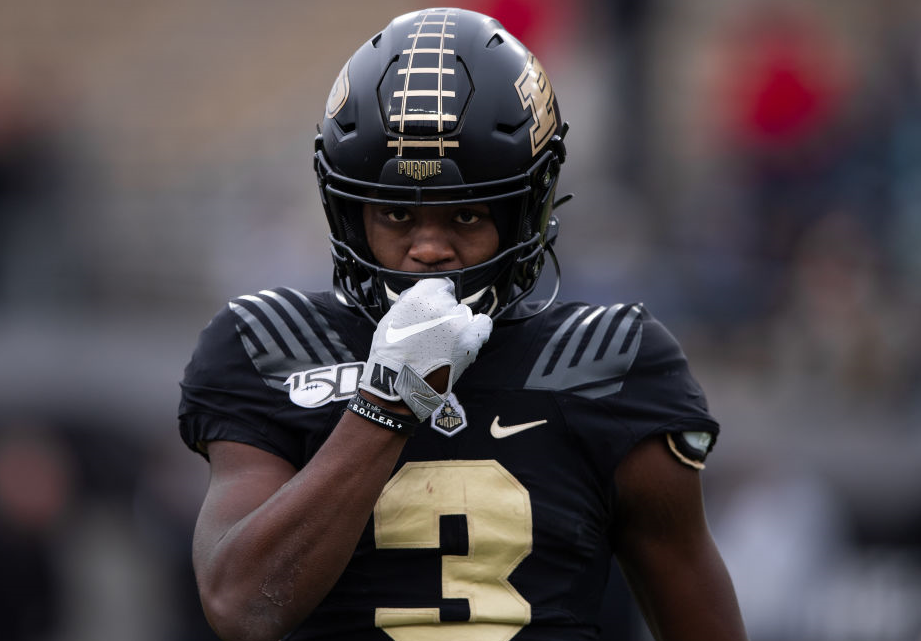 Bell made the announcement in a video posted to his social media accounts. He joins defensive end George Karlaftis, who announced he was entering the draft in a social media post Tuesday.

The Warren Central High School graduate expressed his gratitude for the support he’s received from the Indianapolis community in the video.

“To my family and friends, and the Far Eastside of Indianapolis, you are the best support system I could’ve asked for,” Bell said. “I am who I am because of you.”

Bell has 2,946 receiving yards and 21 receiving touchdowns in 29 games for the Boilermakers, ranking in the top five in program history in both categories. He set new career highs with 93 receptions and 1,286 receiving yards this season.

Both Bell and Karlaftis were both named to the All-Big Ten first team earlier this month.