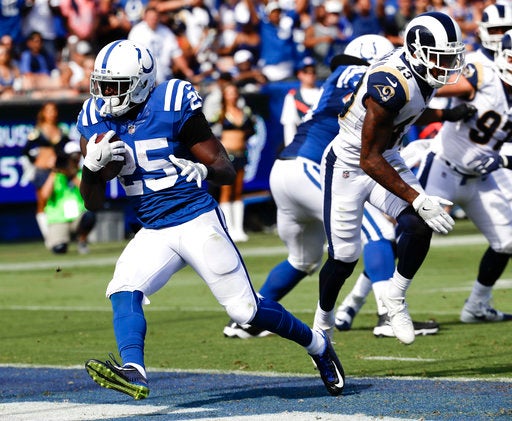 INDIANAPOLIS (WISH) – Indianapolis Colts running back Marlon Mack is out for the season, and Jonathan Taylor will step up into the spot, Coach Frank Reich said Monday.

Mack was injured in Sunday’s 27-20 loss to the Jacksonville Jaguars. The Colts take on the Minnesota Vikings at Lucas Oil Stadium on Sunday.

Reich confirmed a report that first came from the NFL Network.

The Colts reported Mack, a fourth-year veteran out of South Florida, was entering a contract year in 2020. He’d been off to a solid start in Sunday’s contest in Jacksonville, with four rushing attempts for 26 yards (6.5 avg.) and three receptions for 30 yards, when he went down grabbing his foot in the second quarter after hauling in short pass over the middle from quarterback Philip Rivers. Initially ruled questionable to return with an ankle injury, Mack was eventually downgraded to out just before halftime.

Reich said Monday, “The one injury note that I can give you is that I can confirm that Marlon Mack did rupture his Achilles and he will be out for the season. That’s really unfortunate. I mean, Marlon is beloved in our locker room – has such immense amount of respect and love for this guy. He is a true Colt. He was just looking so good in training camp and even in his few snaps yesterday, he just looks like lightning, man. He just looked like lightning out there. It’s very unfortunate and very bad timing for him and his family. I haven’t had a chance to talk to Marlon yet, but did leave him a message today saying I really believe the best football is still ahead for Marlon Mack. That guy is a class act in every way and a great player.”

The coach also confirmed Taylor “will step into the starting role. “He looked good yesterday. … He’ll step up and he’ll do a great job.”

Reich added, Nyheim (Hines) is still going to be an important part of the mix – on all downs, not just on third down. But then Jordan (Wilkins) will step up. We’ve got a lot of confidence in Jordan. I’m a big Jordan fan. He’s an excellent runner and he’ll do a good job for us.” 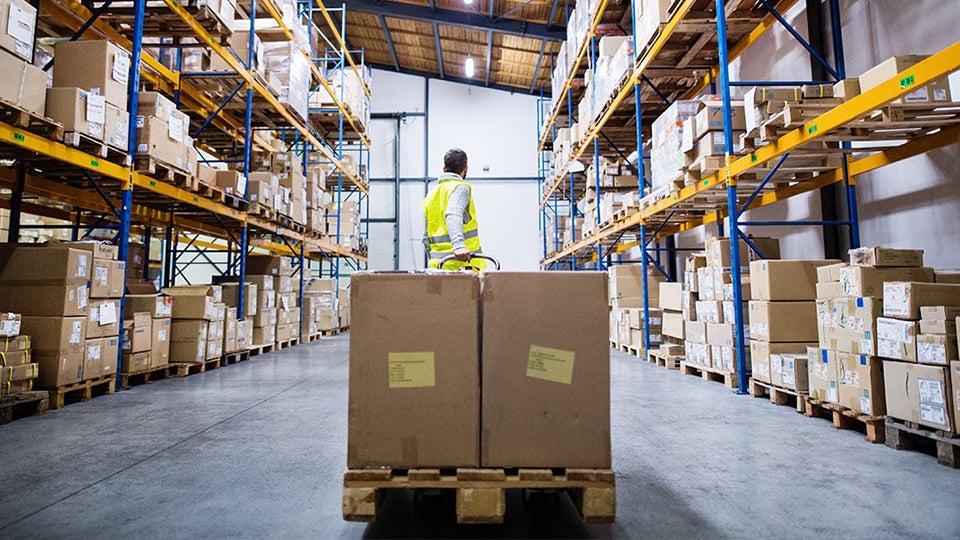