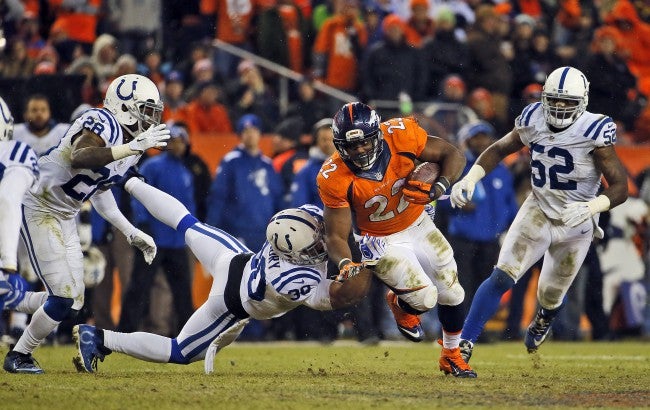 Landry started 18 games over the last two seasons after signing with Indy in March 2013. He also served a four-game suspension in 2014 after violating the league’s policy on performance-enhancing substances. Landry had 144 tackles and 2 1/2 sacks but never lived up to the four-year, $24 million deal he signed. Indy will save approximately $2 million by releasing Landry.

Jackson was a sixth-round pick in the 2014 draft and played primarily on special teams. He was recently charged with a DUI in Kentucky.

Nixon appeared in eight games over two seasons and was activated Nov. 4 after Indy activated from injured reserve.