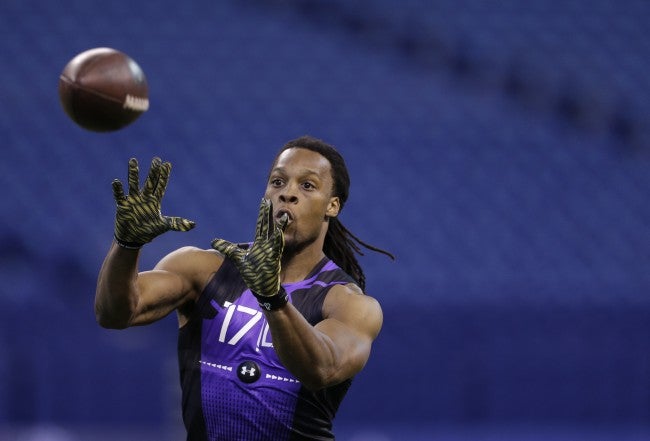 INDIANAPOLIS (WISH) —  If there’s one question mark position for the Colts as they embark on a season of promise, it has to be safety.

Veteran Mike Adams returns off his Pro Bowl season, but depth is a real problem.

The fourth round draft pick from Central Florida thinks he can fill the gap.