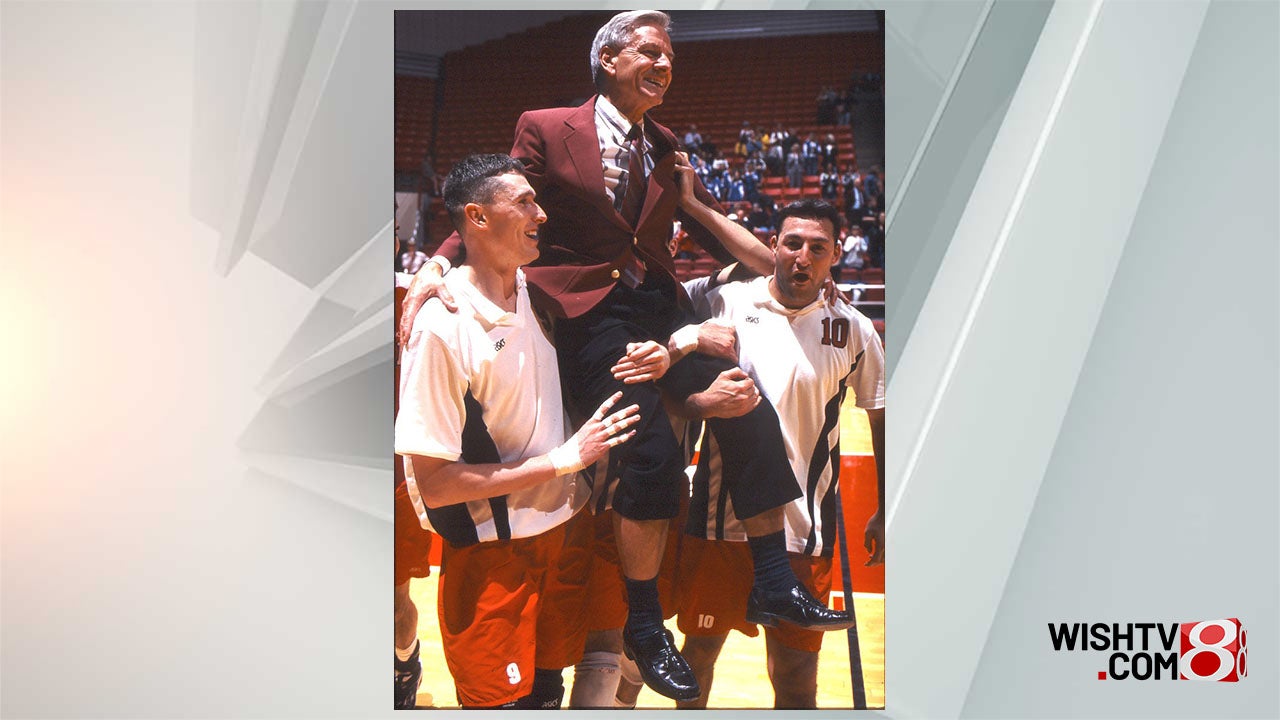 The former men’s volleyball coach, who holds the record of the second-most wins by a head coach in the NCAA, was 92.

Ball State in 2018 opened the Dr. Don Shondell Practice Center, a practice gymnasium containing two regulation-size courts designed specifically for the volleyball and basketball programs, in addition to a training room for taping and treatment, two team meeting rooms, and a video room.