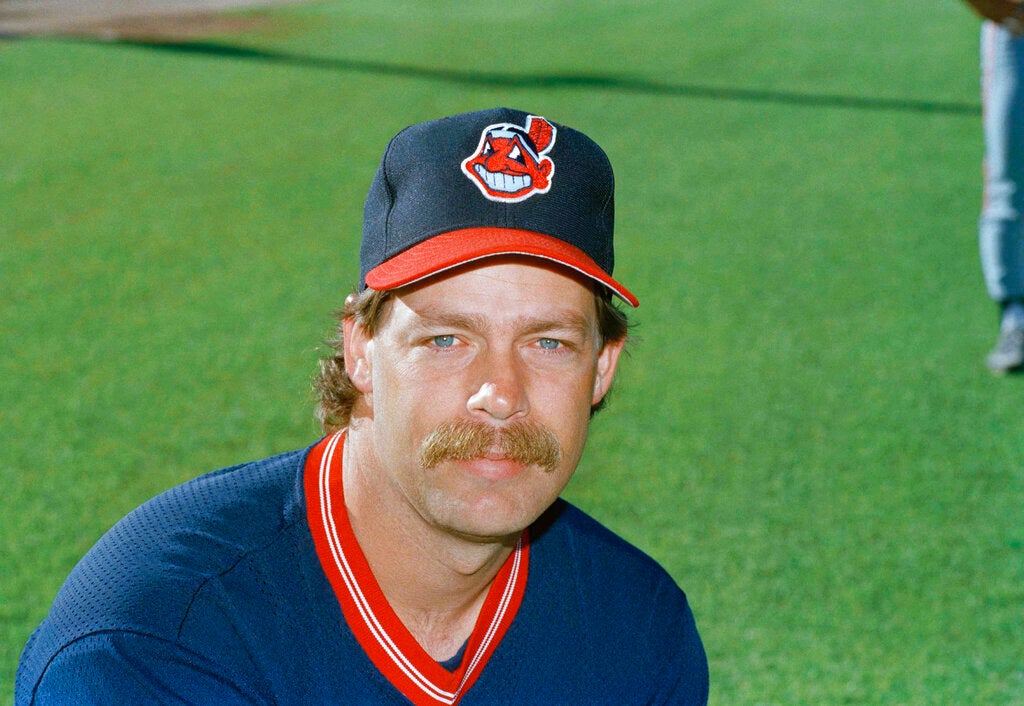 Jones, a Lebanon High School graduate who also pitched one season at Butler University, didn’t become an MLB regular until he was 30 years old, but powered on to become a valuable relief pitcher with the Cleveland Indians in the late 1980s.

His time in professional baseball also took him to Milwaukee, Oakland, Houston, Philadelphia, Baltimore and the Chicago Cubs. 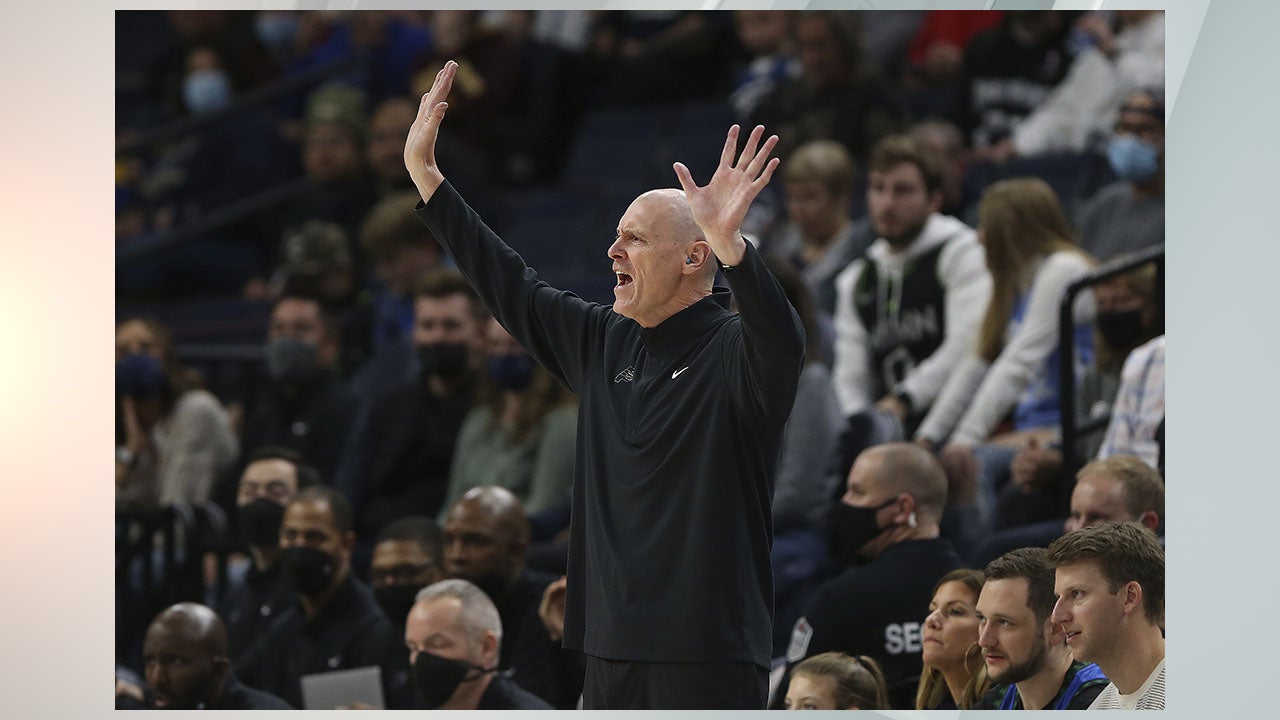