Drew Brees says he will never agree with disrespecting flag; other athletes hit back 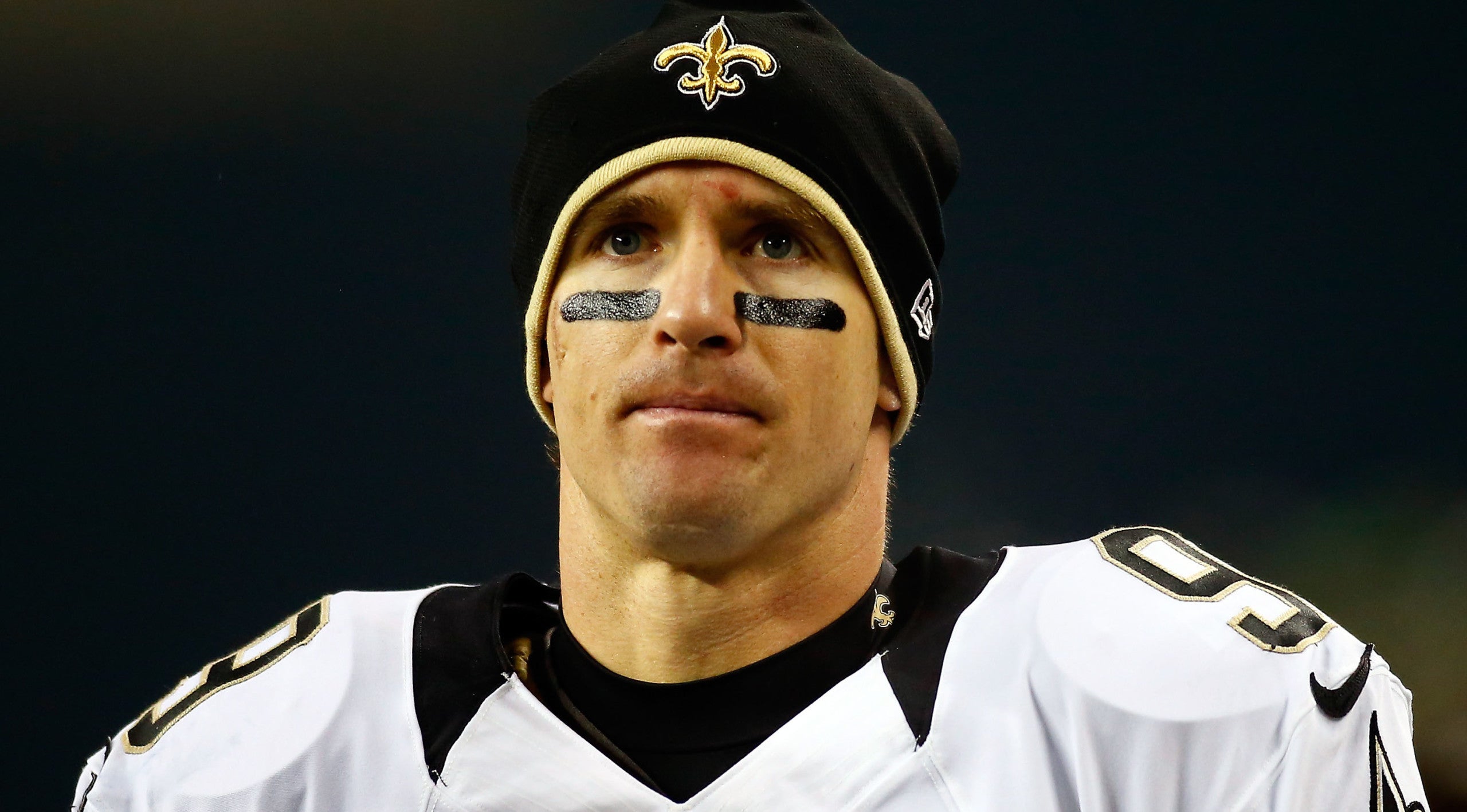 (CNN) — Drew Brees, the popular New Orleans Saints and Purdue University quarterback, caught heat from the likes of LeBron James and his own teammates, after saying he will “never agree with anybody disrespecting the flag,” a reference to players taking a knee in protest during NFL games.

His response came Wednesday in an interview with Yahoo Finance, when asked his opinion about players kneeling to protest police brutality once the NFL season begins this fall.

Brees said respecting the National Anthem is not just about showing respect to the military, but also to anyone who sacrificed for this country, including those in the civil rights movement.

“And is everything right with our country right now? No, it’s not,” Brees said in the interview. “We still have a long way to go. But I think what you do by standing there and showing respect to the flag with your hand over your heart, is it shows unity. It shows that we are all in this together, we can all do better, and that we are all part of the solution.”

Shortly after the interview was posted, NBA superstar LeBron James called out the quarterback.

“You literally still don’t understand why Kap was kneeling on one knee??” James said in a tweet, referencing Colin Kaepernick. “Has absolute nothing to do with the disrespect of (the flag of United States) and our soldiers.”

James went on to discuss his own father-in-law who was in the Army, saying that he never found Kaepernick — who famously knelt during the national anthem to protest police brutality — disrespectful, “because he and I both know what’s right is right and what’s wrong is wrong!”

Michael Thomas, a wide receiver on the Saints, didn’t call out Brees specifically — but he did retweet a comment from a journalist, reading “How can anyone watch George Floyd get murdered and their first response when asked about it is ResPEcC tHe fLAg.” Thomas added a puking emoji.

Malcolm Jenkins, a safety for the Saints, had stronger words. In a tear-filled four-minute video posted to Instagram, Jenkins expressed his hurt and disappointment in Brees, saying that he is part of the problem.

“When the world tells you that you’re not worthy, that your life doesn’t matter, the last place you want to hear it from are the guys that you go to war with and the guys you consider to be your allies and your friends,” Jenkins said. “Even though we’re teammates, I cant let this slide.”

“A few years ago we were criticized for locking arms in solidarity before the game,” Rodgers said in an Instagram post. “It has NEVER been about an anthem or a flag. Not then. Not now. Listen with an open heart, let’s educate ourselves, and then turn word and thought into action.”

Black players make up about 70% of the NFL. In 2018, the NFL passed a policy to fine players for kneeling during the anthem, which was done to protest police brutality and racial injustice in the US. The punishment associated with the policy was later nixed, though the policy itself still remained.