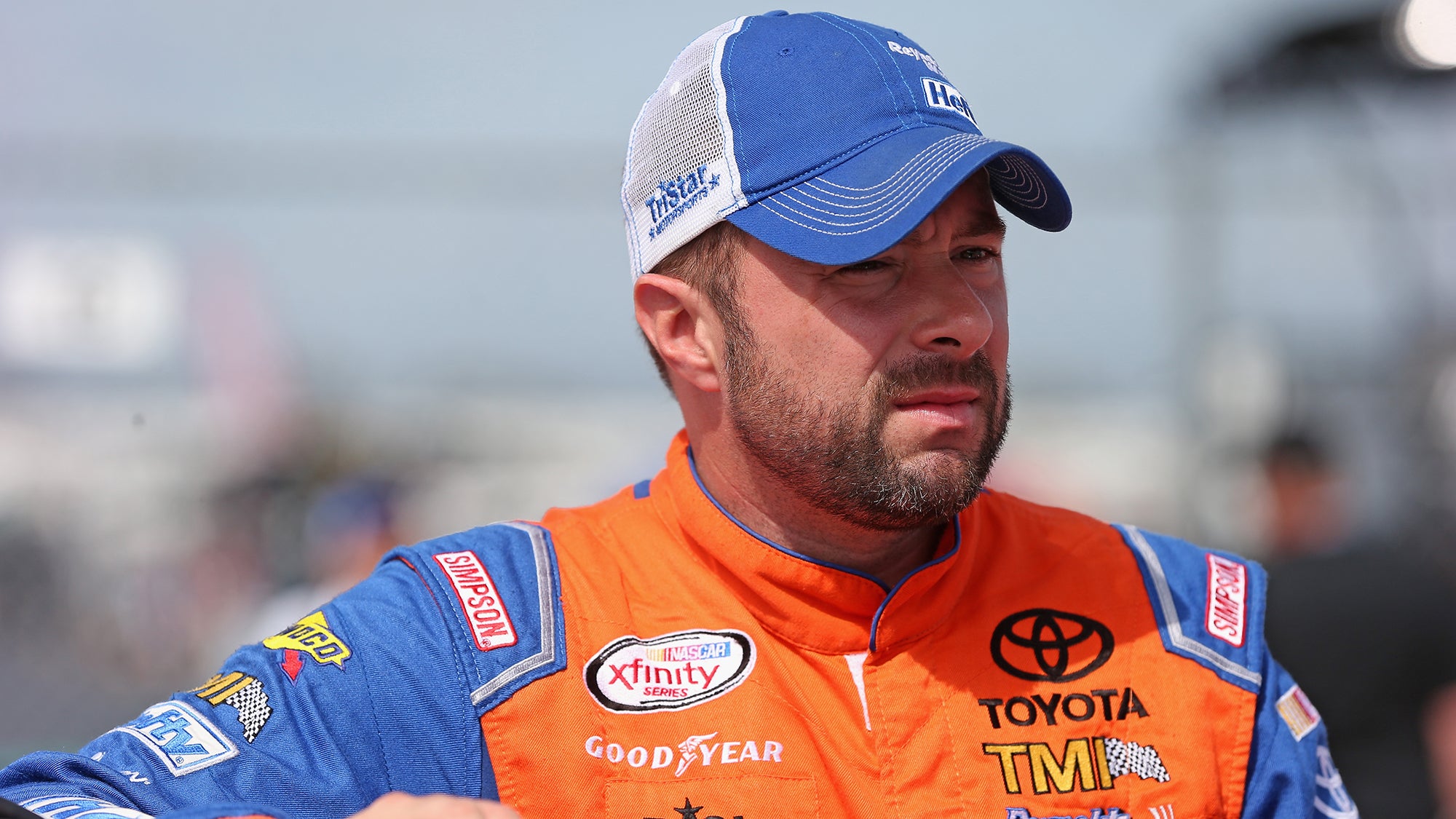 His body was sent to Virginia Department of Forensic Science in Roanoke for an autopsy, Washington County Sheriff Blake Andis told CNN.

No cause of death has been provided, and McClure was active on social media as recently as Saturday.

McClure raced in NASCAR for 14 years between 2003 and 2016, primarily in NASCAR’s second tier Xfinity Series. McClure competed in three races in the top tier Cup Series in his career.

“We are saddened to learn of the passing of former driver and owner Eric McClure. NASCAR extends its deepest condolences to Eric’s family and friends,” NASCAR said in a statement.

McClure experienced serious health problems in recent years, as he detailed to the Bristol Herald Courier in 2019. McClure told the newspaper after a series of serious health scares, he had been diagnosed with a severe musculoskeletal disorder. These disorders “are injuries or disorders of the muscles, nerves, tendons, joints, cartilage, and spinal discs,” according to the Centers for Disease Control and Prevention.

“A doctor told me that I had rhabdomyolysis. That put me on compartment syndrome and full kidney failure,” McClure said in 2019.

After undergoing dialysis and multiple surgeries to save his limbs, McClure began to show signs of improvement, according to the Herald Courier, though he said he still experienced some numbness in his extremities.

“I am sorry to learn of the death of NASCAR driver Eric McClure,” tweeted Virginia Republican Rep. Morgan Griffith. “He and his family have long been Southwest Virginians. My condolences to his loved ones.”

McClure was father to seven children, all of them girls, NASCAR.com reports. His marriage to Miranda McClure ended with their estrangement, according to NASCAR.com, and in October 2020 McClure pleaded no contest to misdemeanor domestic violence charges stemming from a 2018 incident with his wife.