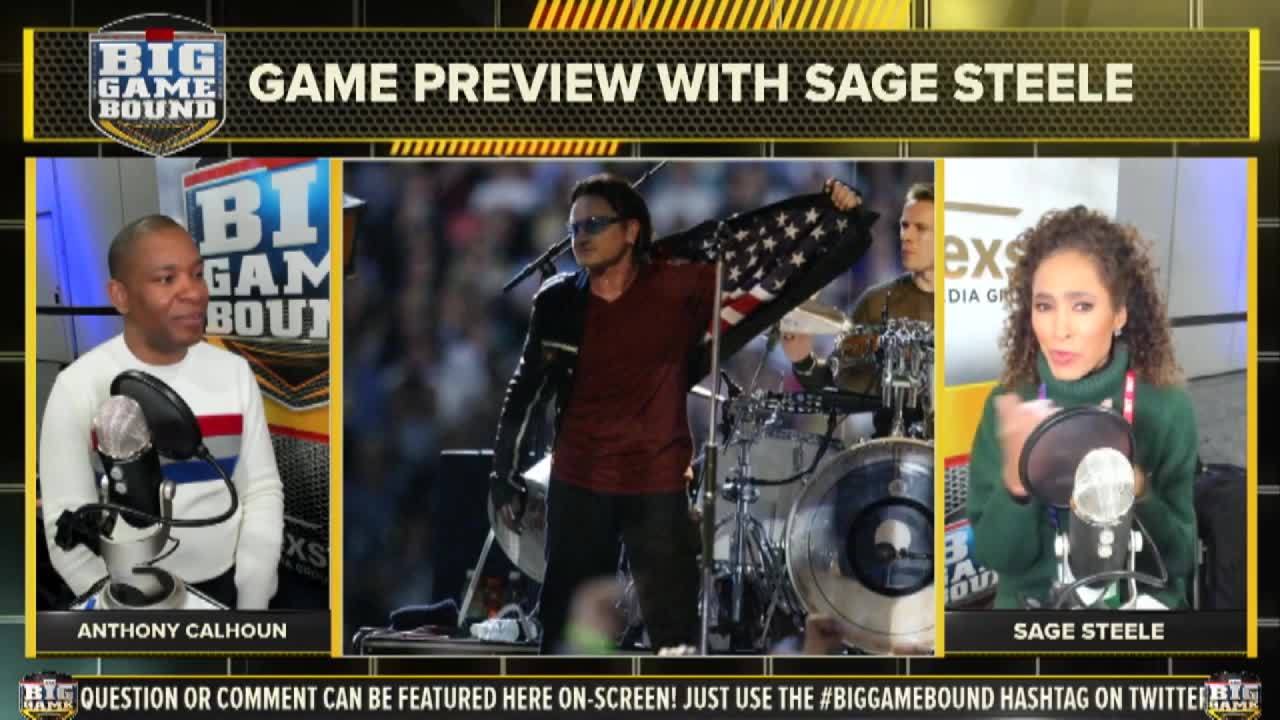 NEXSTAR (ATLANTA) — If there’s a topic that generates just as much debate as who’s favored to win the Big Game, it’s the performer who best rocked the house during the Super Bowl Halftime Show.

Steele chose Bruno Mars, who’s been part of the show twice in recent years, performing as the headliner in 2014 and returning as a co-feature with Beyonce in 2016.

Calhoun answered simply with a year, saying “1993,” in reference to Michael Jackson’s performance, which is largely considered to be the most transformative show to date. Calhoun talked about Jackson’s entrance, in which he paused for an extended period of time to the roar of the crowd.

Biunno went with another popular choice in Prince, claiming no one else could’ve using a rain storm to their advantage like the late musician did. Prince famously played in torrential rain, culminating with his hit “Purple Rain” during the show in 2007.