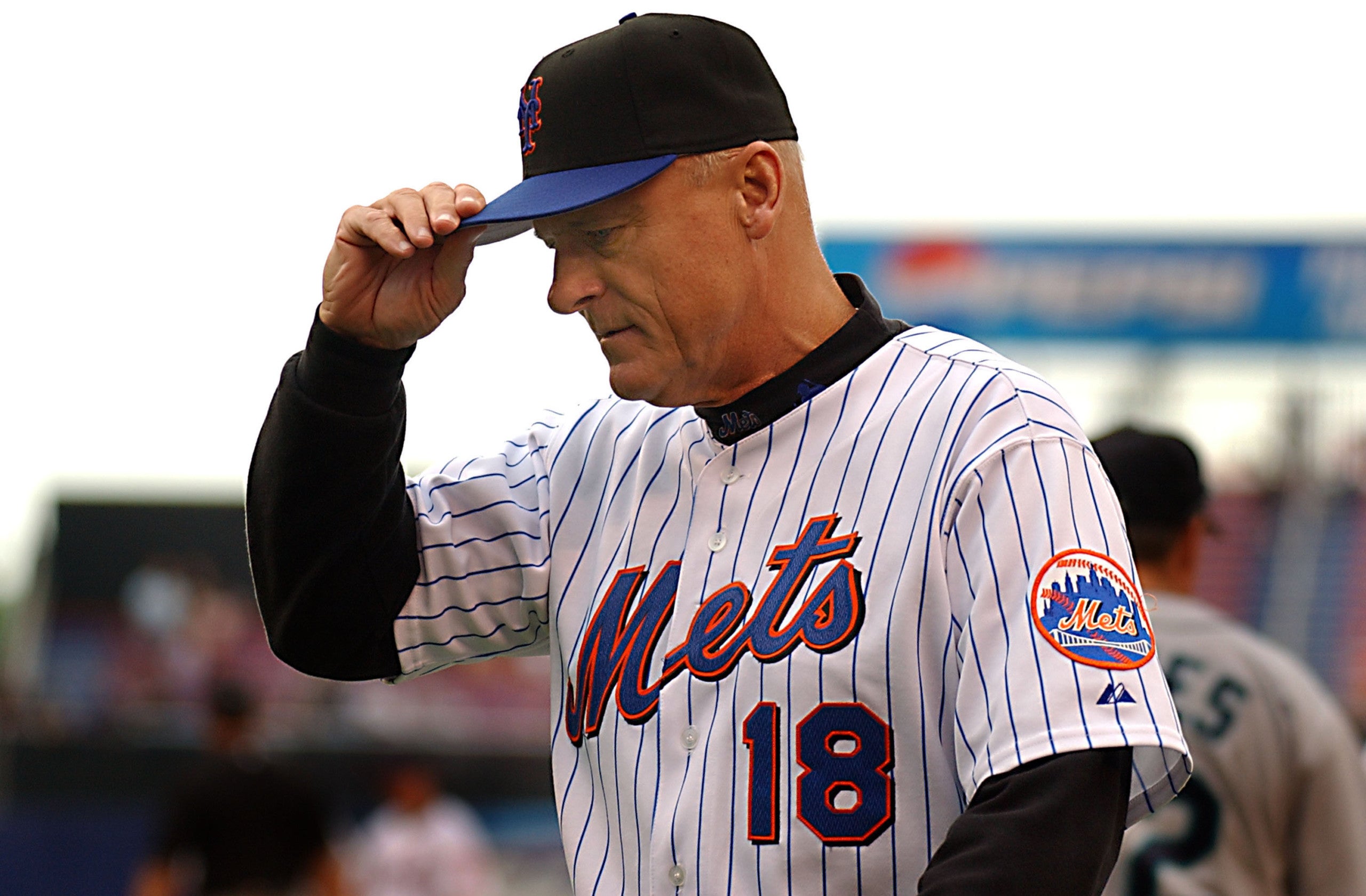 Howe, 73, told CNN affiliate KPRC 2 that he is in the intensive care unit.

Howe said he first began feeling symptoms on May 3, describing chills that made him shake “like a leaf,” the outlet reported. He was tested for coronavirus and two days later learned he tested positive and went into isolation.

According to Johns Hopkins, more than 1.4 million people in the United States have contracted coronavirus since the first reported cases in January.

Howe told the station he felt “total fatigue” and lost his sense of taste while in isolation for the virus. He said the sensory loss was unlike anything he had experienced before.

“My taste buds still aren’t there. I know I should eat but nothing at all makes you want to eat,” Howe told the station.

Howe was taken to the hospital by ambulance Tuesday when his symptoms worsened, according to KPRC. He was still in the ICU Thursday.

Improvements to his health are slow, he told the station, and he says he must go 24 hours without a fever to be released.

Howe played in the majors from 1976 to 1985, with stints in Pittsburgh, Houston and St. Louis, according to the MLB website. When his playing career ended, he managed several teams including the Astros and A’s. He was portrayed by Philip Seymour Hoffman in the Oscar nominated film “Moneyball.”