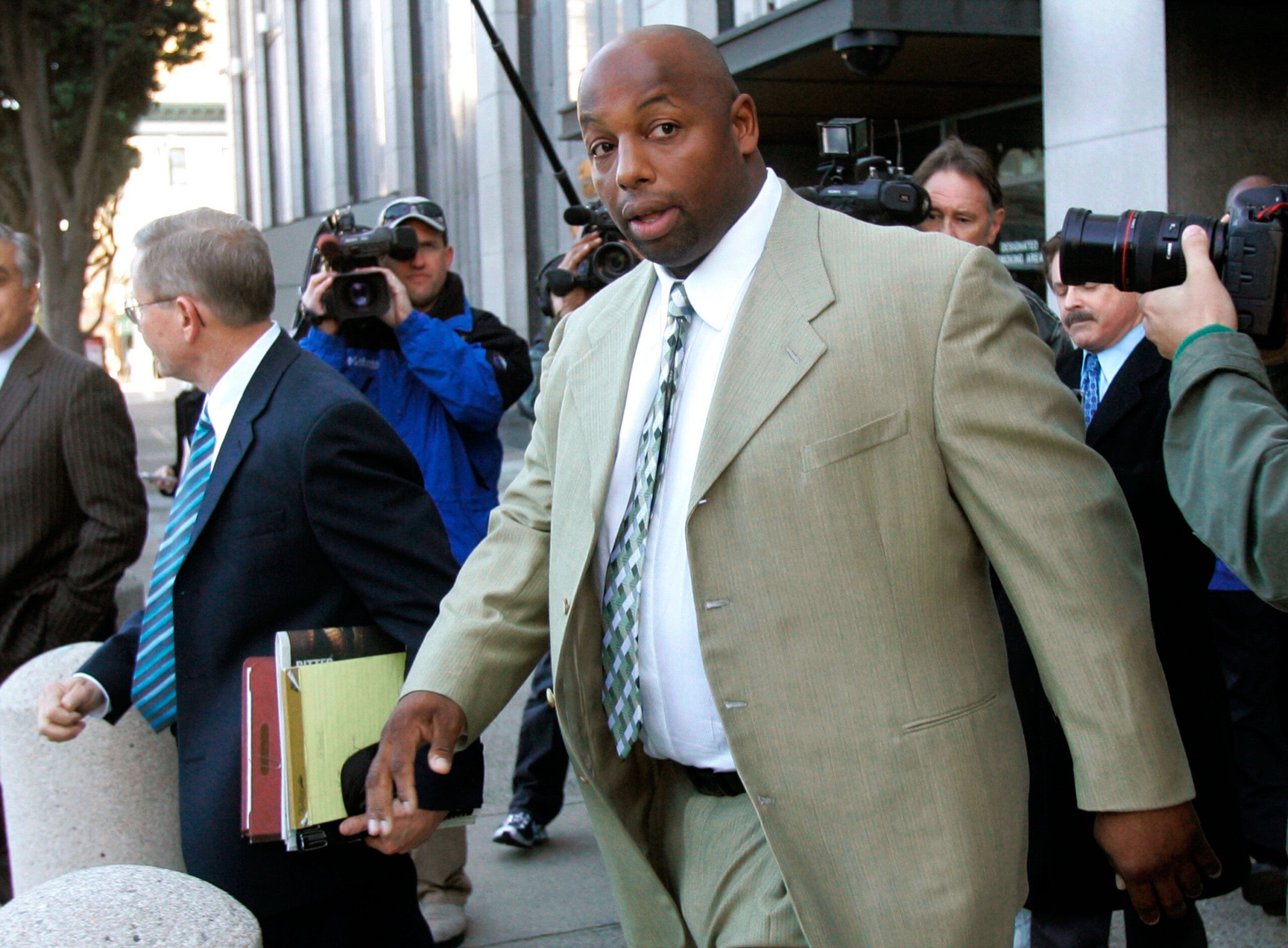 (CNN) — Former San Francisco 49ers football player Dana Stubblefield has been sentenced to 15 years to life in prison for the 2015 rape of an intellectually disabled woman, according to the Santa Clara District Attorney’s Office.

Stubblefield, 49, was convicted in July following a nine-month trial. A jury found Stubblefield guilty of rape by force, oral copulation by force, and false imprisonment after having lured the woman to his home with the promise of babysitting work. The jury also found that he used a gun in the assault.

“‘No’ meant nothing to this defendant,” said Deputy District Attorney Tim McInerny. “Based on his status, I think he was never held accountable for prior criminal behavior. Today, he was properly held accountable.”

Allen Sawyer, Stubblefield’s attorney, disputes the jury’s finding. “We are as adamant as ever that Mr. Stubblefield is innocent,” he told CNN.

Sawyer believes the victim is not intellectually disabled and says the evidence to prove it was excluded from the trial. Sawyer will file an appeal with the hope of reintroducing excluded evidence, arguing additionally that holding a trial during a pandemic created an atmosphere that unduly impacted the jurors’ decision.

Stubblefield played in the NFL as a defensive tackle starting in 1993, when he won NFL Defensive Rookie of the Year with the 49ers. He would go on to also play for the Washington Redskins and Oakland Raiders, and he retired due to an injury shortly after being signed by the New England Patriots in 2004.

He won the NFL Defensive Player of the Year award in 1997, made three All-Pro and Pro Bowl teams, and he won a Super Bowl ring with the 49ers in Super Bowl XXIX.