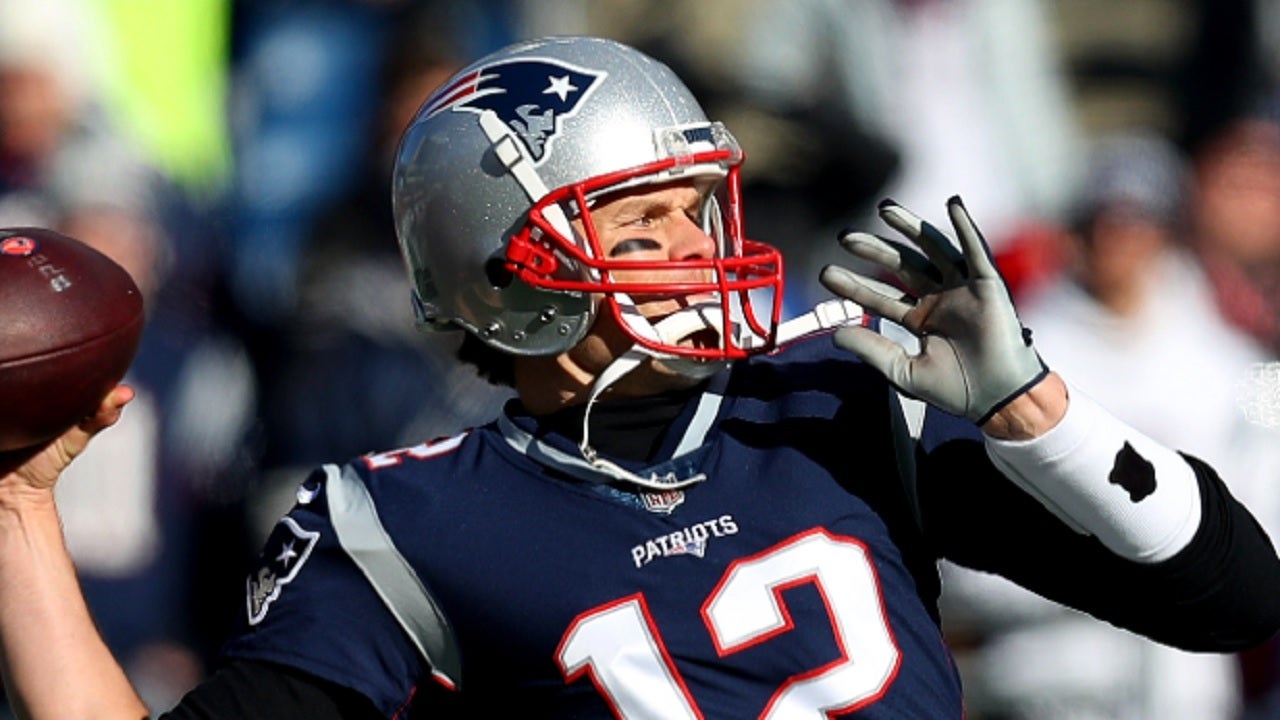 The Big Game might be six days away, but that didn’t stop a former Tampa Bay Buccaneers quarterback from sharing his seemingly unpopular opinion about Tom Brady.

Chris Simms, who now works as a broadcaster for NBC Sports after spending nine years in the NFL, told “Big Game Bound’s” Anthony Calhoun that he doesn’t believe Brady is the greatest quarterback in league history.

“Brady, what he’s doing at this age, is incredible,” said Simms. “[But] I will not say that Brady is the greatest quarterback of all-time. I will not.”

“[Brady] is certainly top five, but I’m not going to make it just about rings though. That’s not fair. I think if Aaron Rodgers was on the New England Patriots, [he and Brady] would have the same amount of rings too.”

Simms, who is the son of former New York Giants quarterback and Super Bowl XXI MVP Phil Simms, said refusing to concede that Brady is the best quarterback ever has earned him hatred in New England.