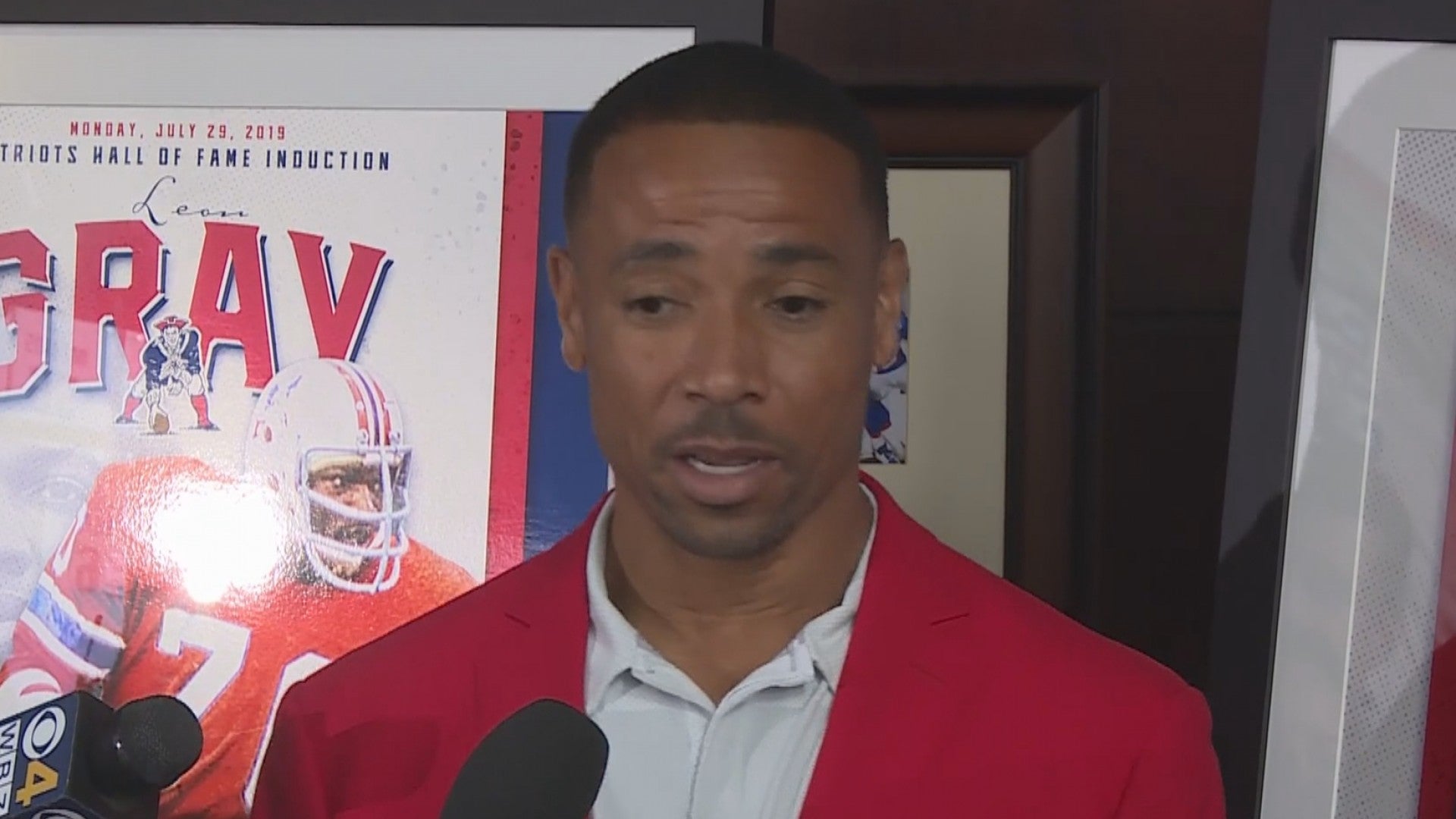 WESTFIELD, Ind. (WISH) — Indianapolis Colts training camp is underway at Grand Park, and with Andrew Luck making steady progress both on and off the field, the Colts are getting a lot of attention all around the league.

After former New England Patriots safety Rodney Harrison received his Patriots Hall of Fame jacket on Friday, he said there was no way the Colts could compete with New England.