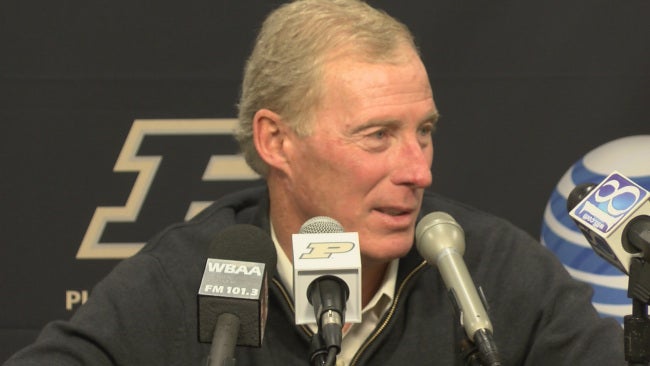 Burke served as athletic director from 1993 to 2016, which made him the longest serving athletic director in school history and the fourth-longest tenure at a football bowl subdivision institution, according to Purdue.

“Morgan left an indelible mark on Purdue Athletics, and thousands of student-athletes benefited from his faithful leadership,” Purdue President Mitch Daniels said in a statement. “He was the ultimate competitor, and his passion for the Boilermakers was second to none.”

Burke graduated from Purdue in 1973 and was a member of Phi Beta Kappa scholastic honorary. He was captain of the swim team during his senior year.

He leaves behind his wife, three children and three grandchildren.