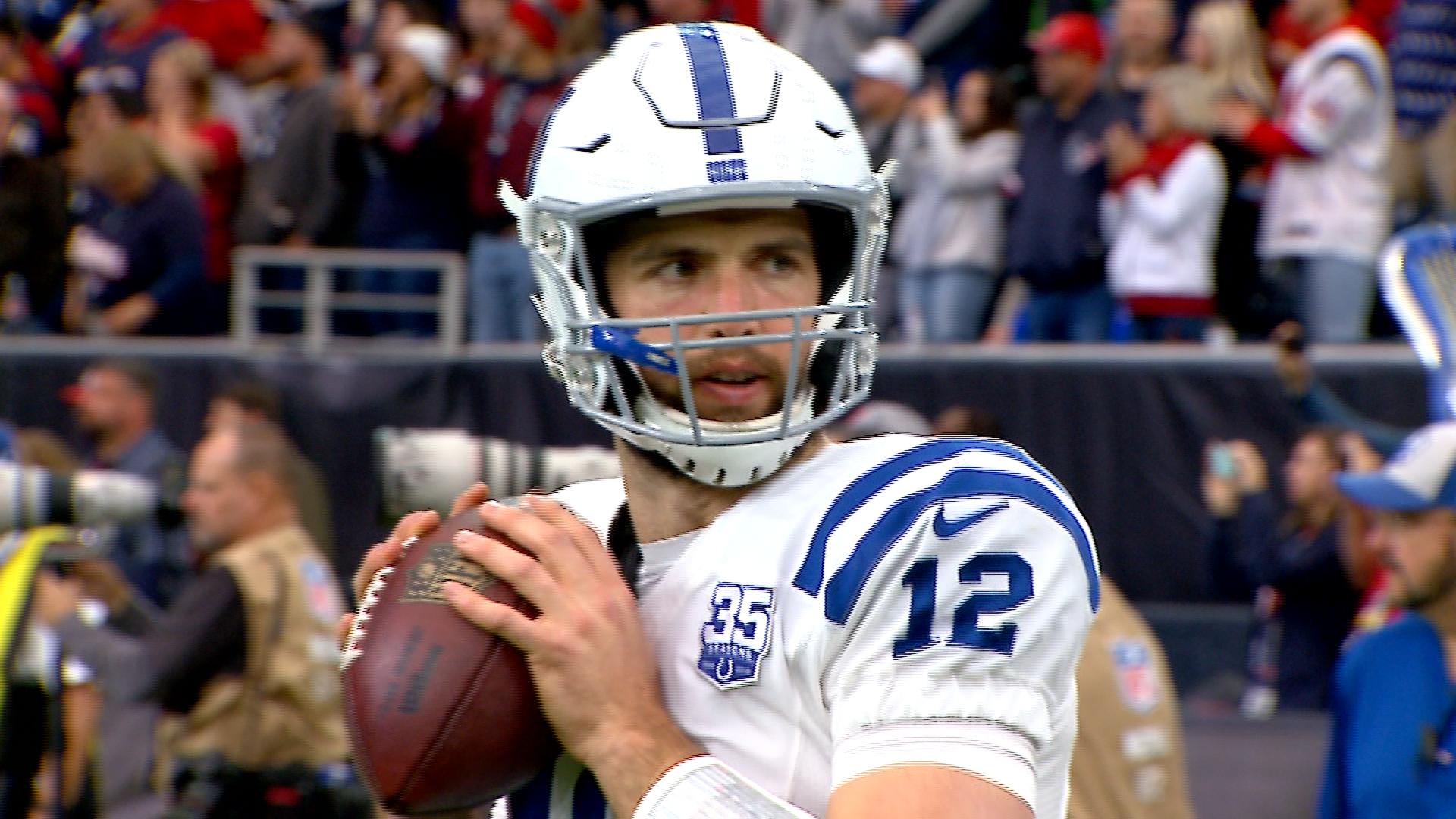 News 8 spoke with him about his golf game, but with less than two weeks until the start of training camp, the conversation found its way back to football.

“It’s about that time. We get about a month off and towards the end of that month, my wife will kid with me that she can tell that my mind is starting to race forward to training camp and the season,” said Reich.

When Reich was asked how often he’s thought of Andrew Luck’s injury status during the month off, Reich claims he has not spent a lot of time thinking about his quarterback’s calf.

“I have a lot of confidence in Andrew and all of our players. This is a game where you are going to have injuries, and as a coach you focus on what you can control,” said Reich.

Andrew Luck did not see the field during OTA’s or mini camp this year due to a calf strain.

The head coach added that he has been texting with Luck about his status during their time off.

“I know things are going well and they’re making good progress,” Reich added, ” I’m sure Andrew will come in and he’s doing all the right things.”