German soccer returns but not as we know it 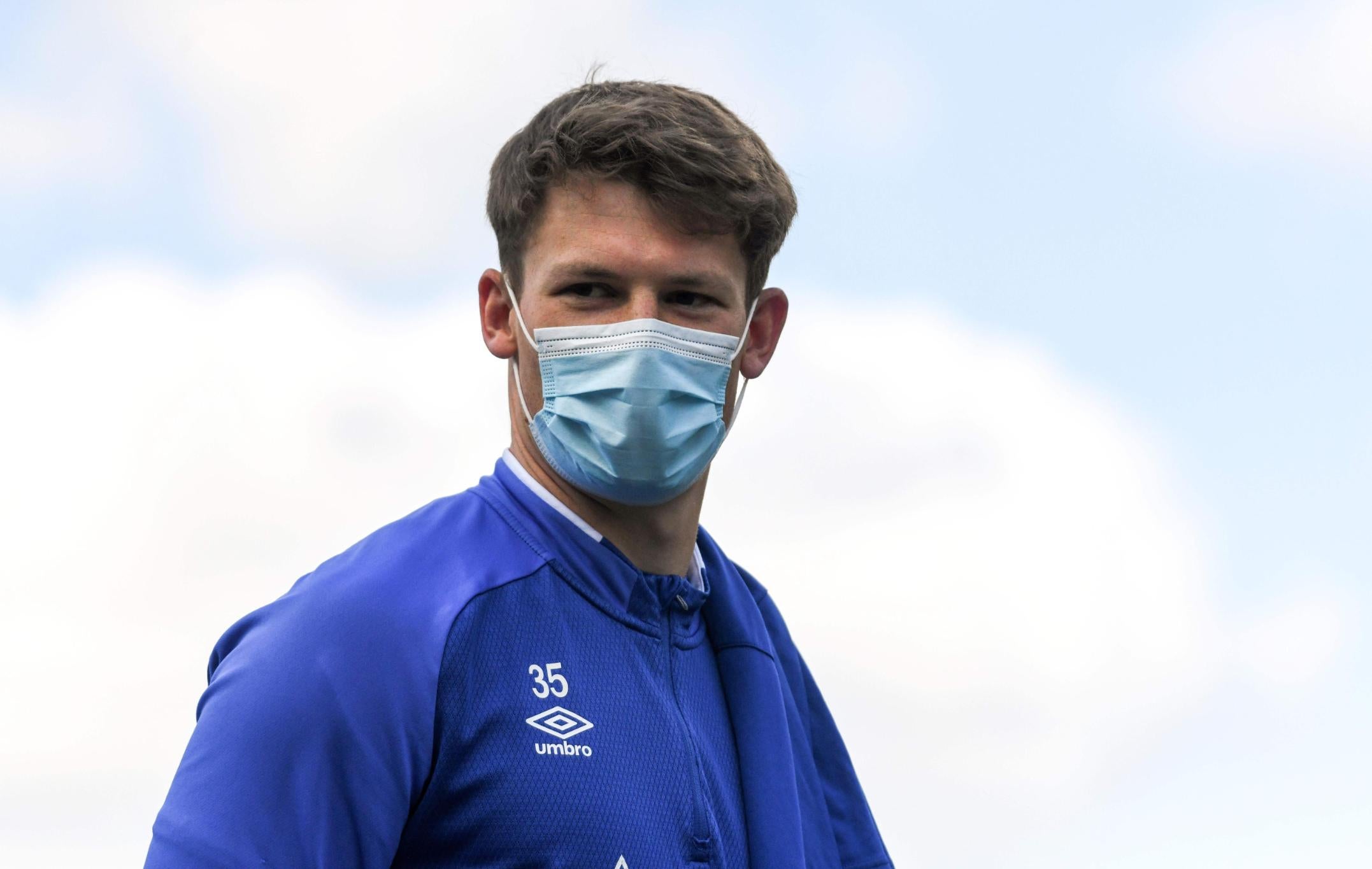 (CNN) — It’s an experiment and the stakes couldn’t be higher.

The eyes of the world will be on the German Bundesliga this weekend as it becomes the first major European soccer league to return amid the coronavirus pandemic.

The country has 174,098 confirmed cases of Covid-19 with 7,861 deaths, according to the latest figures, but Germany’s Football Association (DFB) has worked closely with league organizers (DFL) and hope strict safety protocols will protect those involved when matches are played.

If the measures work, it could provide a template for other sports to get back underway. If they don’t, then questions will be asked as to why football returned so soon.

“This is an experiment with an unknown outcome,” Köster told CNN’s Fred Pleitgen.

“It could indeed happen that we see two or more weeks of football and then everything gets canceled […] if there are many infections or serious infections.”

It’s an experiment which will involve no supporters, the component that provides the sport with its pageantry and emotion. As the saying goes: football without fans Is nothing.

Germany’s top-flight division regularly attracts an average of 43,300 people every game, but no more than 322 will be able to attend matches until the end of the season, with matches to be played behind closed doors.

The select few allowed to attend games will then be split into three distinct zones — the stadium exterior and interior as well the stands.

Only 98 people (including players, coaches and referees) will be allowed around the pitch itself with a further 115 in the stands (including journalists, hygiene staff and emergency services) and 109 more outside of that (consisting mainly of security guards).

A timetable will limit who is permitted into the stadium at any one time, including the staggered arrival of the teams around 90 minutes before kickoff.

“The matches will feel different,” said DFL CEO Christian Seifert. “After the first match-day we will all know why we prefer games with fans.”

“But that is the framework we have to operate in, and I expect the best possible sport within this framework.”

On the face of it, the DFL guidelines for football’s new normal appear to have covered every eventuality.

Everyone must practice social distancing, and players should alternate their time spent in the dressing room, while keeping 1.5 meters apart and continuing to wear a face mask.

Hygiene staff will be on hand to disinfect the dressing rooms once the players have left for the pitch where the pre-match handshakes and team photos are among some of the pleasantries scrapped.

The balls themselves will be disinfected before the match, and ball-boys (over the age of 16) will continue to clean them during games.

The same goes for players and coaches on the substitutes bench who must sit at least one seat apart from each other and continue to wear masks where possible.

Teams will now be able to use five substitutions per game to cope with the congested fixture list.

Ahead of Saturday afternoon, all teams have been isolated in seven-day training camps where the DFL has demanded similarly strict safety protocols.

Players will be tested at least twice a week throughout the season, needing a negative result before traveling to the stadium to play.

Nonetheless, the decision to bring football back in Germany was dealt a further blow this week after two players from Dynamo Dresden tested positive for the coronavirus.

Dresden’s second-tier game against Hannover on May 17 won’t be contested as a result and the entire team has gone into a two-week quarantine.

A restricted number of television crews will be permitted inside the stadium with a potentially huge global audience keen for their first taste of competition for months.

“And if the Bundesliga is the only league around the world to be broadcast on TV, then I assume that we will have an audience of billions all over the world.”

DFL’s Seifert previously said clubs in the country’s top two leagues stood to lose a total of $823 million if the season couldn’t be completed, through losses in television rights, advertising and ticket sales.

However, a new survey by ARD Deutschlandtrend found 56% of respondents were critical of the league’s resumption and just 31% favored the restart.

On the pitch, there will be plenty of interest in what promises to be a fascinating end to a season with all still to play for.

Reigning champion Bayern Munich leads the table but has a number of rivals in hot pursuit.

Borussia Dortmund sits just four points behind in second place, with RB Leipzig and Borussia Mönchengladbach also within reach of the title with nine games remaining.

Meanwhile, Werder Bremen and SC Paderborn are anchored to the foot of the league but can both reach safety.

The DFL has confirmed there will be relegation in the top two divisions if the season can be completed and the deadline for season can be extended beyond June 30 if necessary.