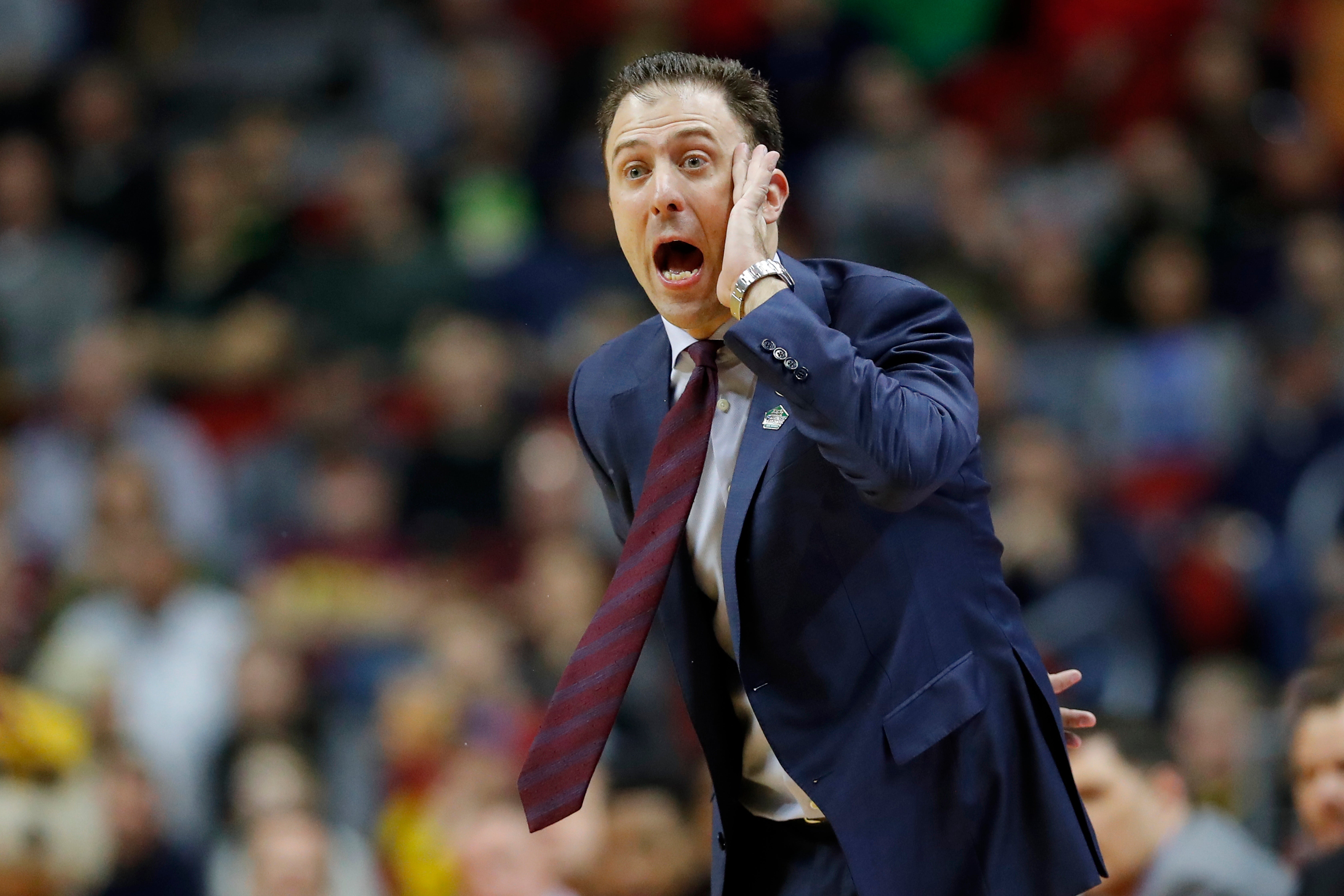 Freshman Gabe Kalscheur scored 16 of his 24 points in the second half to lead No. 10 seed Minnesota past No. 7 seed Louisville 86-76 in the first round of the NCAA Tournament.

The win was Richard Pitino’s first in the tournament in his six seasons with the Gophers and extra sweet because it came against the school that fired his father, Rick Pitino, in 2017.

Backed by a throng of fans who made the easy drive to central Iowa, the Gophers were at their best in the East Region game. They took the lead midway through the first half and built it to 19 with 9:48 left.

Kalscheur made five of the Gophers’ 11 3-pointers while scoring his second-most points of the season. Minnesota’s starters did all the scoring. The Gophers are the first team to win with no bench points since Norfolk State beat Missouri in 2012.

Louisville, which lost nine of its final 14 games, got 22 points from Christen Cunningham.