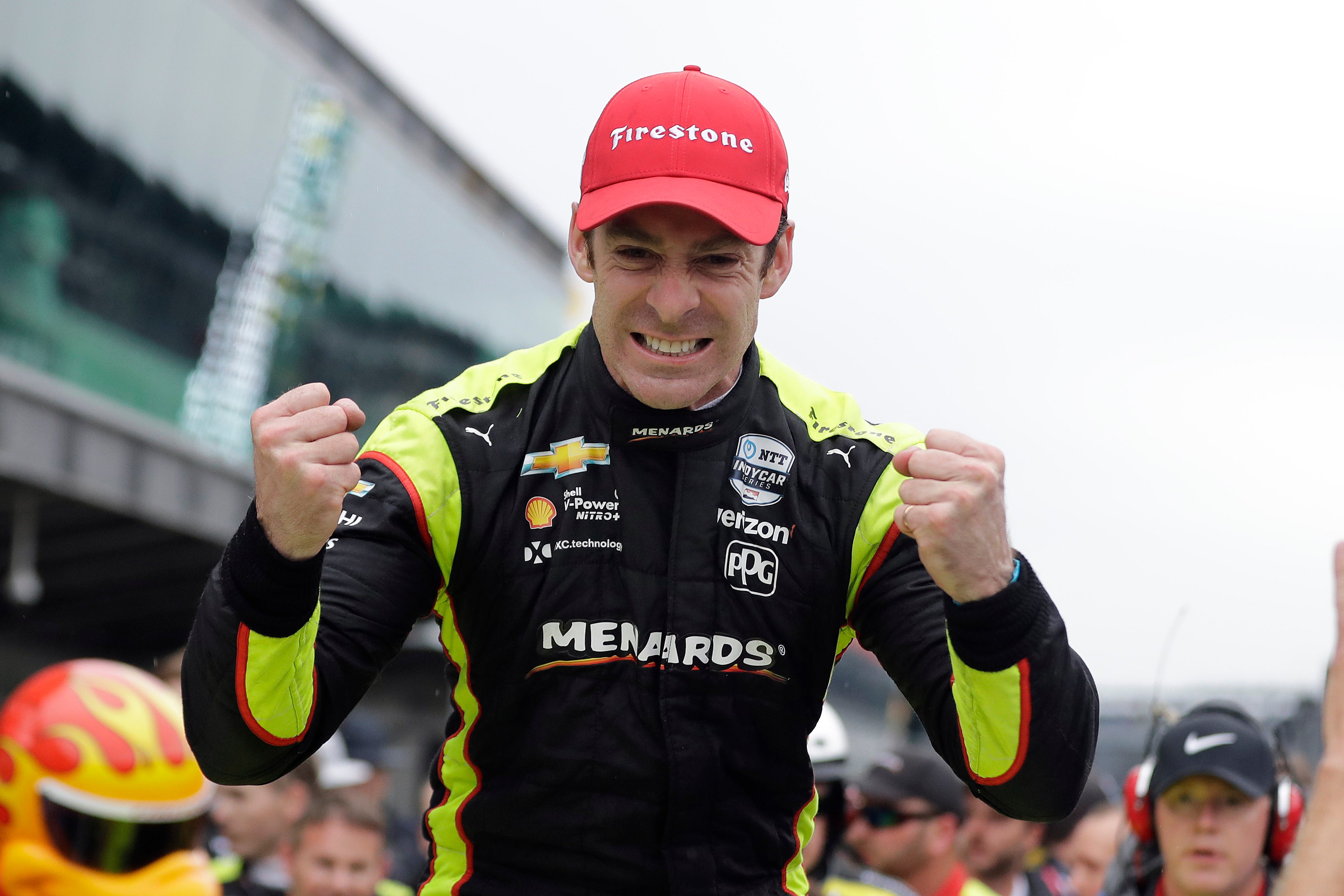 SPEEDWAY, Ind. (WISH) — The first three rows of drivers for the Indianapolis 500 were set Sunday, with Grand Prix winner Simon Pagenaud taking the pole, hours after the shootout was scheduled.

Last weekend, he rallied in the rain to end a 21-race drought. On Sunday, he put Roger Penske back on the pole for the Indianapolis 500. And he may not be finished.

Pagenaud traded high-fives and pumped his fist along pit row after earning the first Indy pole by a French driver in a century. He had a four-lap qualifying average of 229.992 mph to edge Ed Carpenter and Spencer Pigot and give Chevrolet a clean sweep of the front row for next Sunday’s race.

“Watching him run in that road race, in the water, I’ve never seen a run like that in my life,” Penske said after the team captured its 266th IndyCar pole. “And then to come out here and win the pole? We’ve got great momentum.”

The timing couldn’t be better for Pagenaud, either.

With his contract expiring at the end of this season and questions lingering about his future, the 2016 series champ has thrived this month on IndyCar’s biggest stage.

He won the IndyCar Grand Prix for his first trip to victory lane since the 2017 season finale at Sonoma. He earned his first pole since July 2017 at Toronto.

On Sunday, Pagenaud was the only driver in the nine-car pole shootout to top 230 on three of the four laps. He knocked a three-time Indy pole winner out of the top spot.

Carpenter wound up second with an average of 229.889. Pigot, who also drives for Ed Carpenter Racing, will start third at 229.826.

“This is truly what Team Penske does,” Pagenaud said. “They give us the best equipment. Quite frankly, (my driving is) at the very, very end of what made this possible. I’m just very honored to drive this No.22 Chevy Menards, which obviously was very incredible today.”

Teammates Will Power, the defending race winner, and Josef Newgarden, the 2017 IndyCar champ, didn’t record a single lap on the 2.5-mile oval over 229. Three-time Indy winner Helio Castroneves didn’t even make the shootout.

And now Pagenaud has positioned himself perfectly to extend Penske’s record to 18 Indy 500 wins — as he celebrates the 50th anniversary of his first trip to Indy as a team owner.

The only real competition in qualifying came from Carpenter’s three-car contingent, which included Ed Jones of Dubai landing in the No. 4 starting spot.

“To have Ed Carpenter cars starting second, third and fourth, I think that speaks volumes to the organization,” Carpenter said. “I really wish one of us would have ended up on pole, but I’m still really happy to be two, three and four. Simon just put in a really nice, long run. His car was so consistent. I couldn’t be that consistent, so, congrats to him.”

Pigot had the fastest car on Saturday and would have had the pole if rain had washed out qualifying.

But the track stayed dry just long enough for Pagenaud to take an even more trimmed out car around the track quickly and smoothly.

It was all he needed.

“I wouldn’t say I was doing a rain dance all day,” Pigot said. “As a race car driver, we love driving IndyCars to the limit and you definitely get a chance to do that here with qualifying. So, any chance we get to put four laps together here, it’s exciting. Unfortunately, it was a little short, but it was a great day for the team.”

Rookie Colton Herta was the top Honda-powered driver at fifth with a speed of 229.086. The American drives for Harding Steinbrenner Racing.

Sebastien Bourdais, also from France, was seventh at 228.621 and Alexander Rossi, the 2016 Indy winner, was ninth at 228.247. Bourdais drives for Dale Coyne with Vasser-Sullivan. Rossi is the only Andretti Autosport driver to make the first three rows in the 33-car field. 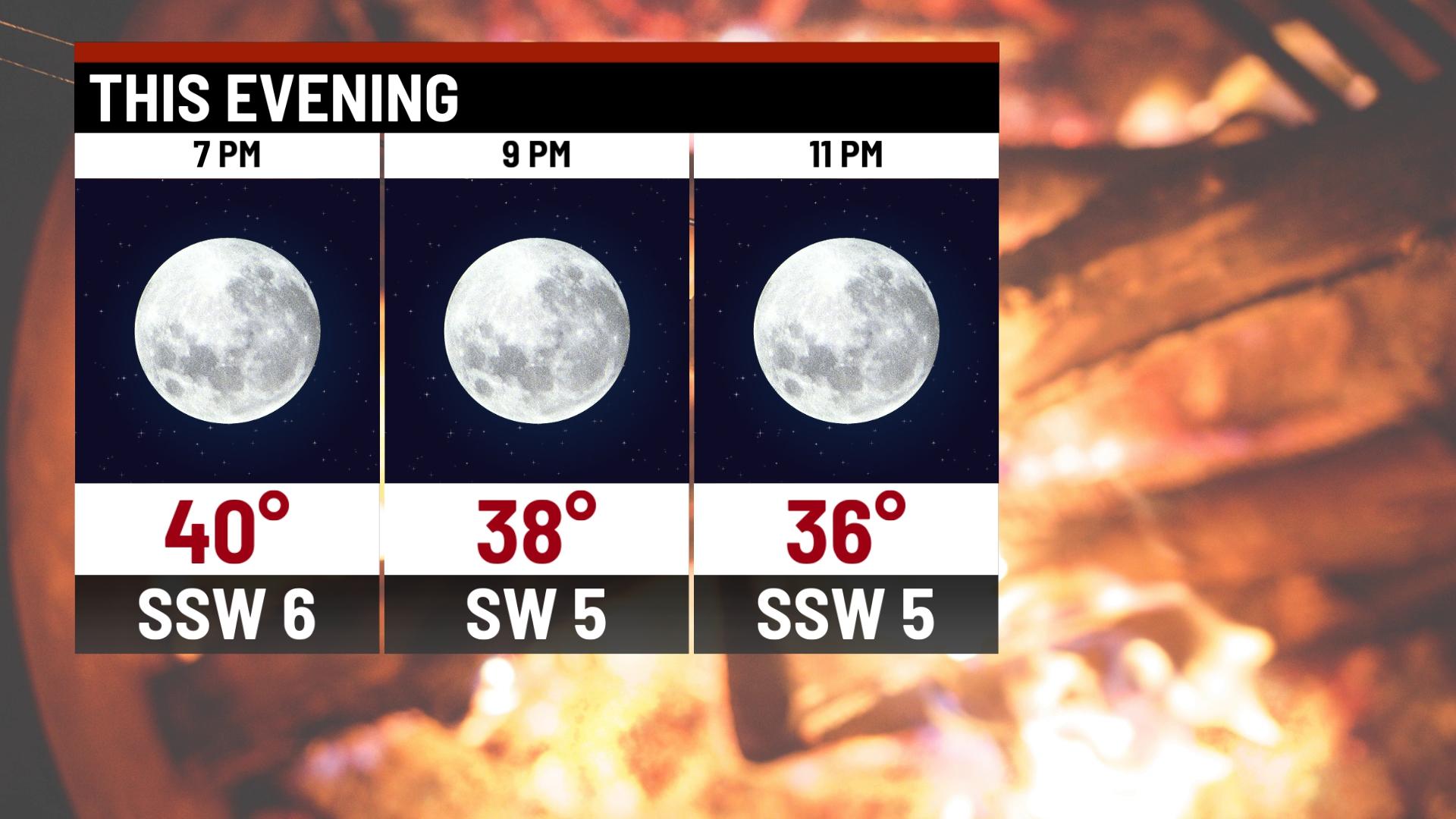 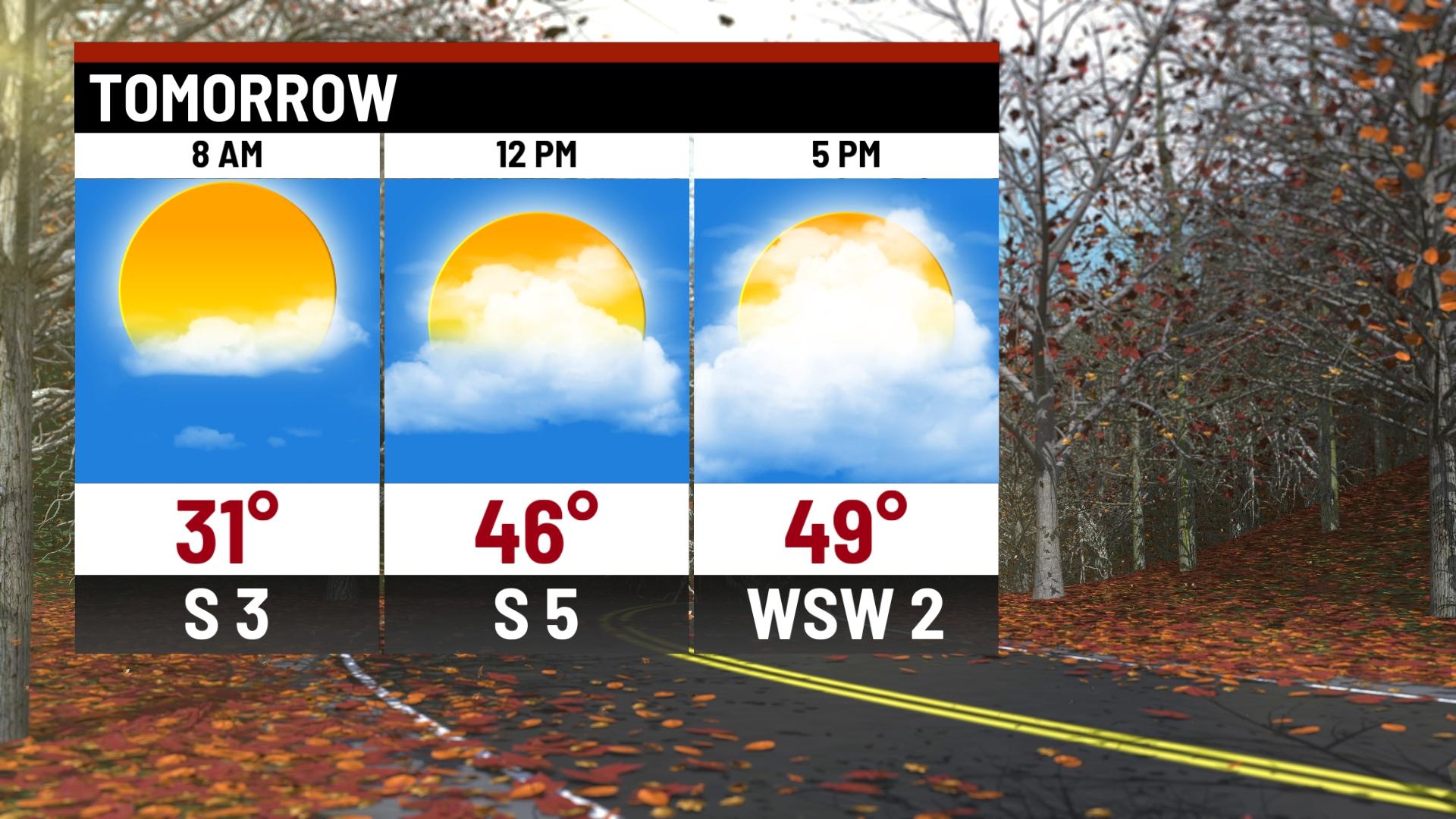